Democratic members of the House Economic Development, Commerce and Labor Committee today objected to the anticipated committee passage of House Bill (HB) 2 along party lines, saying the GOP-led “No Rights at Work” bill will strip Ohio employees of critical protections from workplace discrimination. The legislation was scheduled for a vote last week, until it was pulled down at the last minute. The bill will receive a fifth hearing this afternoon, but is not yet scheduled for a vote.

“Harassment and discrimination will increase in the workplace if employees lose their right to hold supervisors accountable for misbehaving and bullying,” said Rep. Michele Lepore-Hagan (D-Youngstown), the highest ranking Democrat on the committee. “I believe workers deserve to feel safe and welcome when they go to work every day to provide for their families.”

With the Congressional Budget Office (CBO) estimating that 24 million fewer Americans would be able to access healthcare over a decade should TrumpCare be enacted, Ohio House Democratic lawmakers today spoke out against the GOP’s effort to decimate the Affordable Care Act signed by President Obama.

“Life, liberty and the pursuit of happiness is not assured to every American if we can’t see a doctor when we’re sick, or if money decides whether or not we receive lifesaving care,” said Minority Leader Fred Strahorn (D-Dayton). “TrumpCare would pull the rug out from under the feet of millions of Americans – including nearly one million Ohioans – who have healthcare coverage under the Affordable Care Act. More adults will die prematurely and more children will suffer.”

After holding a series of town halls and forums on Ohio’s proposed education model under the new federal ESSA standards, State Rep. Teresa Fedor (D-Toledo) today applauded the state for reversing course on a tight deadline for submission to the federal government— something Fedor says kept public input out of the Ohio plan.

“After tens of thousands of stakeholders asked for their voice to be heard, today we are one step closer to making this reality. I applaud the decision by Superintendent DeMaria to utilize the US Department of Education’s September 18, 2017 deadline for the technical submission of Ohio’s Every Student Succeeds Act state plan. The Draft Plan should be redrafted and developed with ongoing meaningful consultation and stakeholder feedback. By utilizing the September 18th deadline, Ohioans across the stakeholder spectrum will be able to engage deeply in the process of working transparently to draft a plan that supports a North Star vision for the education of our state’s children. This is a great first step toward working on a plan that will truly work for all of Ohio’s children. 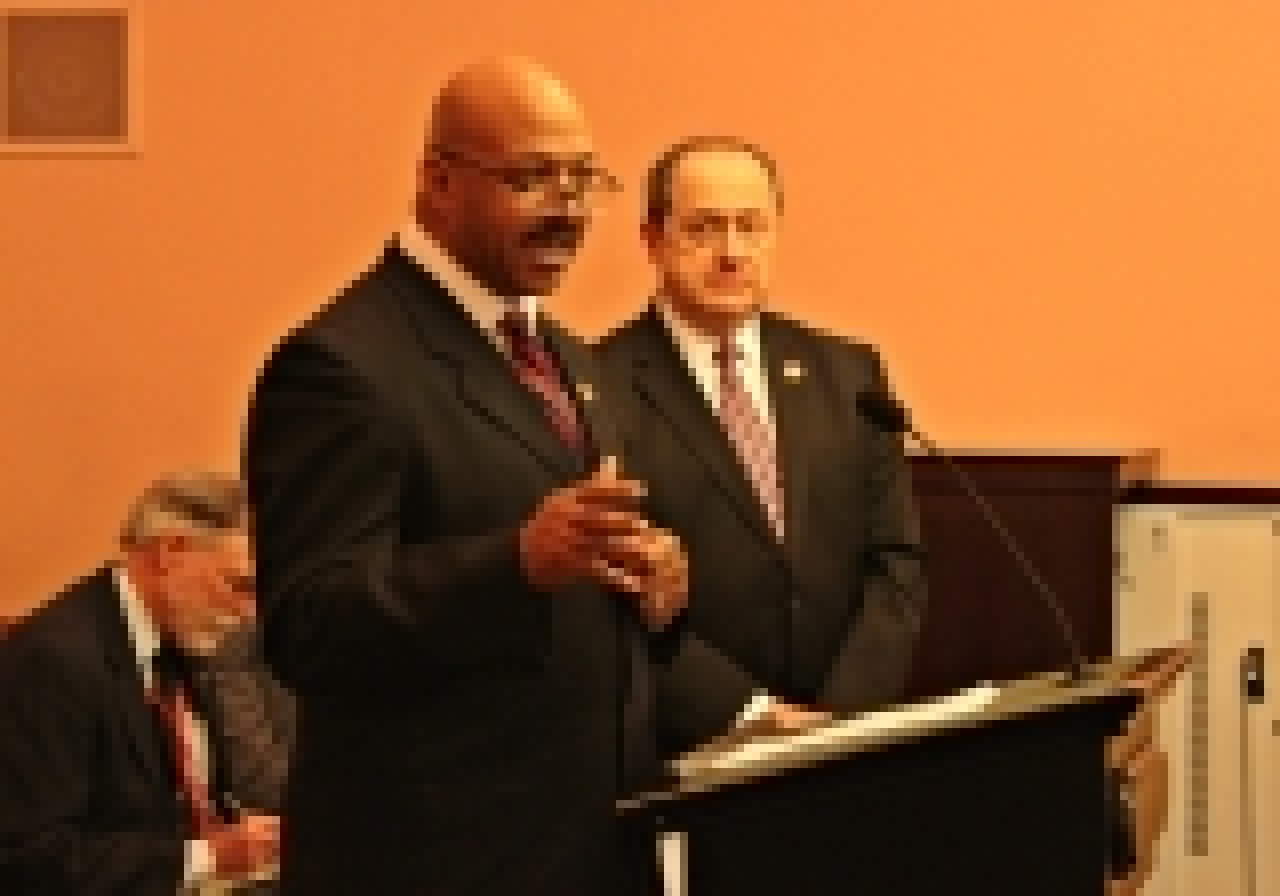 “In the face of unrelenting discrimination, Moses Fleetwood Walker persevered and overcame, and his story as the first African American professional baseball player still inspires even today,” said Leland, who also serves on the board of trustees for the Columbus Clippers, the Cleveland Indians’ Triple-A farm team. “It is also a reminder that sometimes after we get something right…we lose our way, and that the fight for equality and justice for all never ends.” 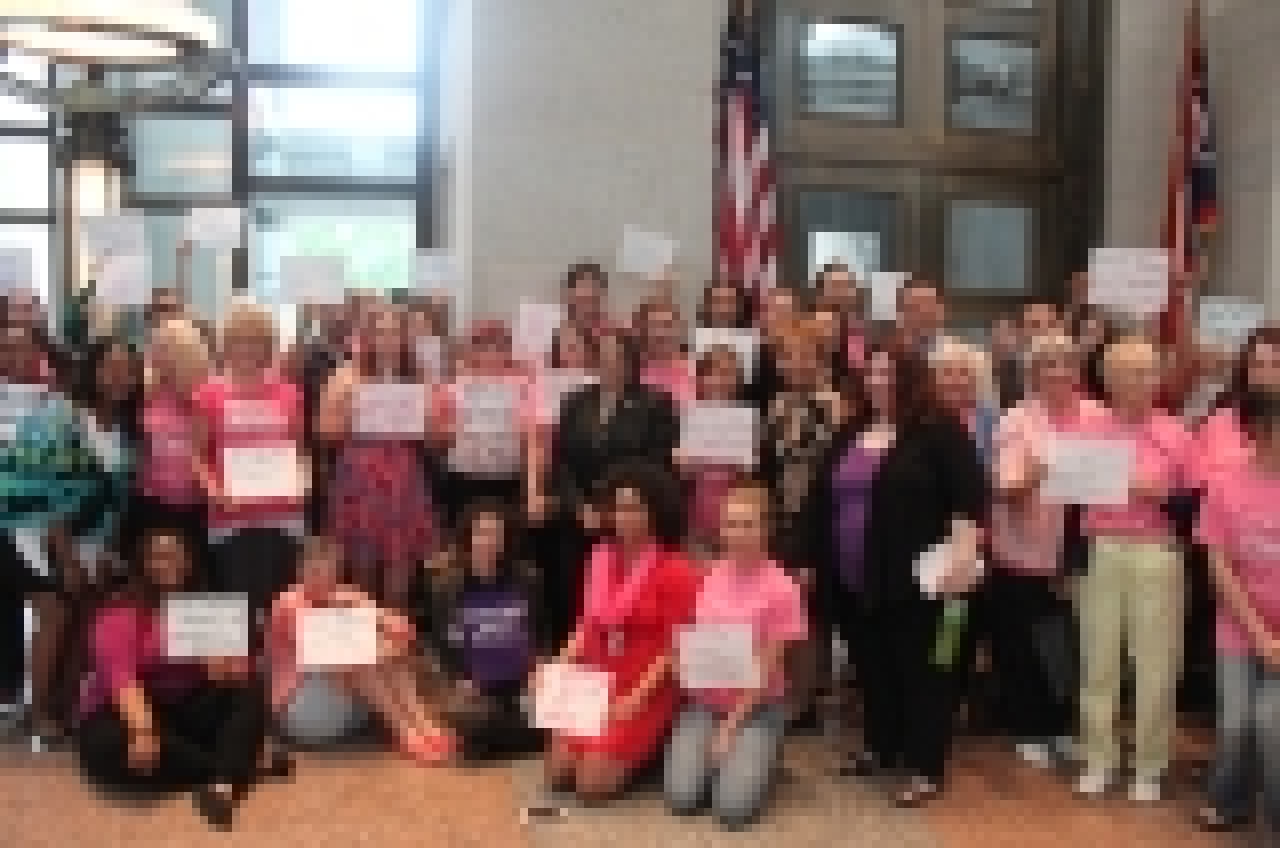 “On this observance of International Women’s Day, we celebrate the achievements and advancements of women across the world while still recognizing the challenges women continue to face. I am hopeful for our future because of the strong young women and girls we have raised. I believe that a brighter future is certainly female.

Lawmakers push proposal to send governor back to school

The Governor’s Externship for Training of Realistic Expectations of Academic Leadership in Schools (GET REALS) comes as Gov. Kasich seeks a law change in his state operating budget to require teachers to shadow businesspeople as a condition of maintaining their professional education licensure.

“If Governor Kasich is serious about strengthening our schools and preparing our students to succeed, his public policies should be informed by real world, on-the-ground experience that, quite frankly, he lacks,” said Smith 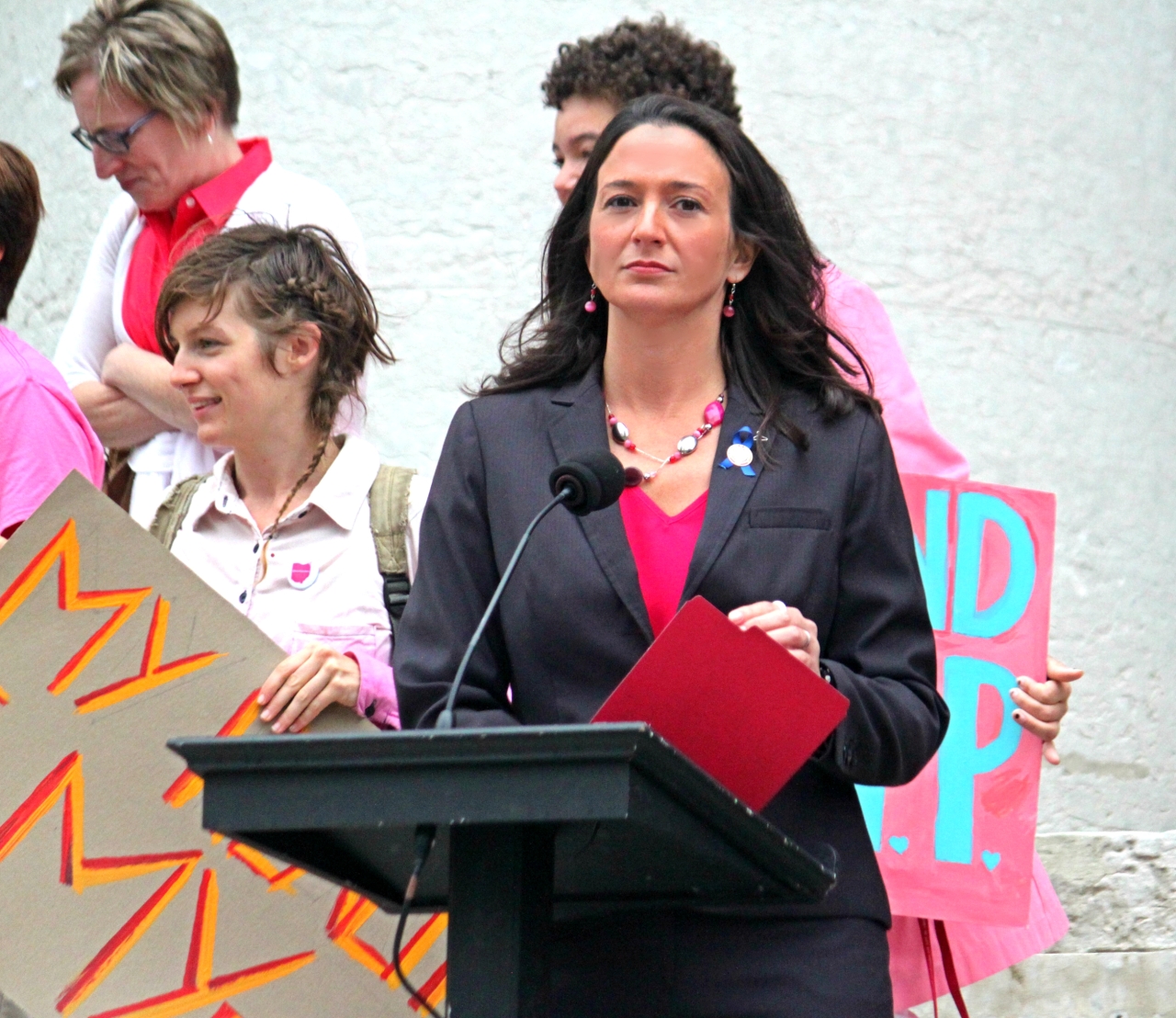 State Rep. Greta Johnson (D-Akron) today announced she will step down at the end of the month as state representative to accept a new position in the office of Summit County Executive Ilene Shapiro. Johnson will be working as deputy director in the Department of Law. Johnson released the following statement regarding the transition:

“Ilene has been a mentor to me for many years and I look forward to the opportunity to be a part of her team. I am excited to join in her vision for Summit County and I will bring my skills as an attorney and an advocate for working class people to the executive’s office.

“The move is both exciting and bittersweet. I am extremely proud of the strides I made on behalf of the thirty-fifth District, as well as the statewide relationships I established. I will miss my colleagues and staff, but I know they will continue to fight for all of Ohio’s residents.  My staff will continue to serve the people of Akron and Barberton and service will be uninterrupted as my replacement is seated.

“It has been an honor to serve the people of the thirty-fifth District as state representative and I thank them for their confidence and support. I hope they feel that their voice was amplified at the Statehouse and that their concerns were heard and earnestly pursued. I look forward to continuing to serve them, and all residents of Summit County, in my new position.”

Johnson was elected to her first term in the Ohio House of Representatives in 2014. During her time in the legislature, she been a vocal advocate for women’s rights issues, victims’ assistance, and greater economic parity for Ohio’s workers. Johnson has received recognition for her efforts to remove spousal exemptions for rape cases,  Read Full Story

In a bipartisan 83-13 vote, the Ohio House today approved the proposed budget plans for the Ohio Department of Transportation and several other state agencies. House Bill 26, the $7.8 billion transportation bill, largely funds infrastructure projects and public safety programs over the next two fiscal years.

“This transportation budget provides billions for much-needed construction work on Ohio’s roads and bridges and will create jobs,” said Rep. Jack Cera (D-Bellaire), ranking member of the House Finance Committee. “With technology advancing at a rapid pace, there is still more work to be done to fully address Ohio’s future transportation needs. However, I am confident that this bill will move Ohio forward.”

“For far too long, Ohio’s antiquated domestic violence laws have left thousands of Ohioans vulnerable to dating violence,” said Sykes. “My colleagues and I agree: it is past time to pull Ohio out of the dark ages and join the rest of the country in protecting victims of abuse. I am pleased we were able to come together in a bipartisan manner to help bring Ohio’s domestic violence protections into the 21st Century.”

State Rep. Kathleen Clyde (D-Kent) issued the following statement in response to Ohio Secretary of State Jon Husted’s announcement that several dozen non-citizens may have voted in at least one election in the last year:

“This is a sad attempt to bolster the President’s lie about massive voter fraud. Secretary Husted’s own numbers again prove that ineligible people voting is almost nonexistent. My big concern is: why are we always hearing about this problem after an election when we can fix it beforehand? My Automatic Voter Registration bill, Ohio House Bill 14, would eliminate the problem of having any ineligible voters on the rolls— but Secretary Husted refuses to support my bill."