Committees will travel the state, meet with constituents 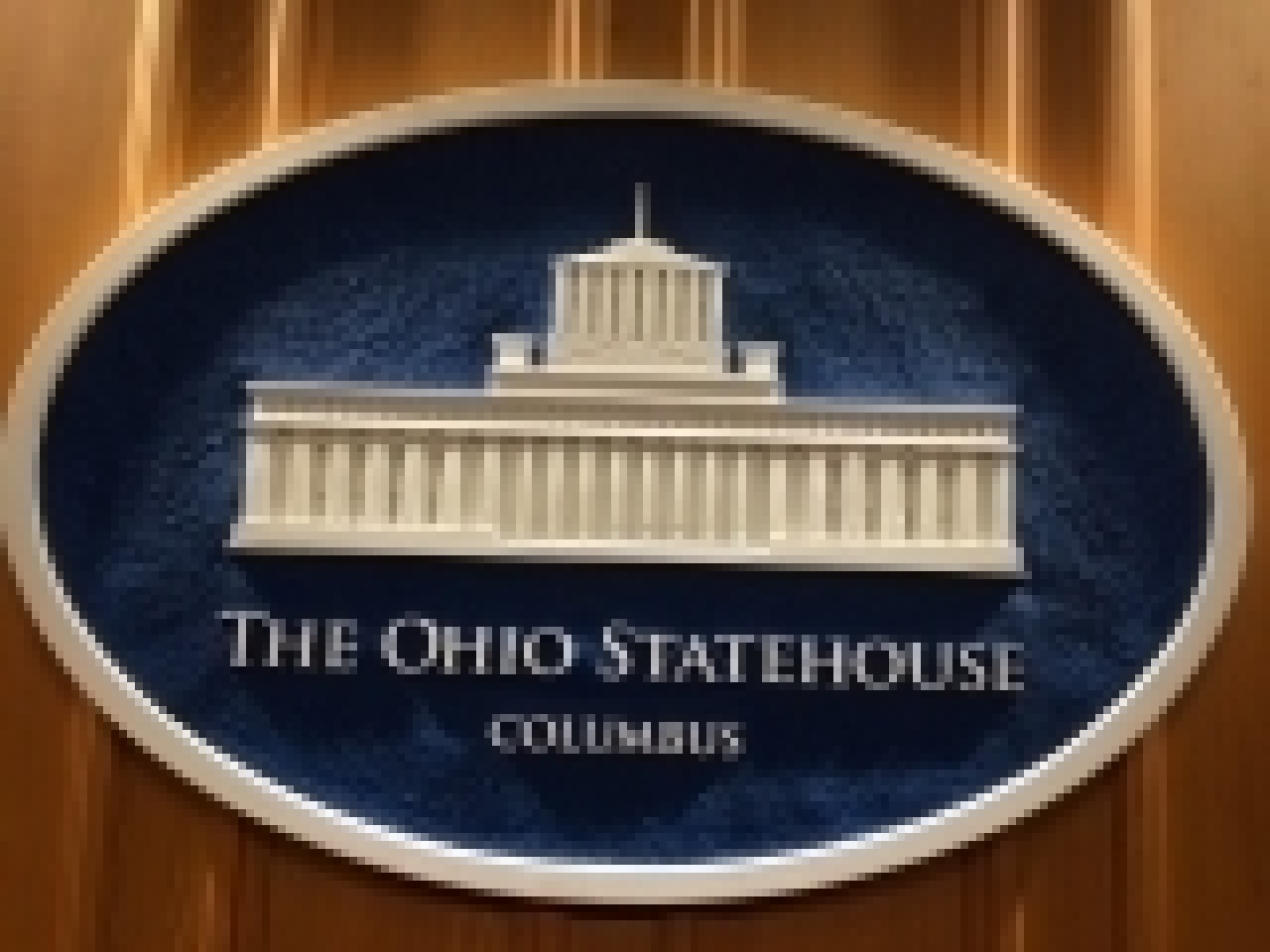 Speaker of the Ohio House Clifford A. Rosenberger (R-Clarksville) today announced that two House standing committees will be touring the state to discuss various issues important to Ohioans.

State Representative Nino Vitale (R-Urbana) will soon be introducing a bill that will protect pastors, ministers and members of the clergy and any associated property  from lawsuits. This protection will allow these individuals to exercise religious liberty and only perform ceremonies if they are in line with their deeply held religious beliefs. Ohio’s pastors and church organizations should not be forced to violate their conscience.

Reps. Sprague and Anielski Introduce Bill to Expand Options for the Terminally Ill

State Representatives Robert Sprague (R-Findlay) and Marlene Anielski (R-Walton Hills) introduced legislation that would allow for terminally ill patients the opportunity to try a drug that is not approved by the United State Food and Drug Administration, while also permitting a drug manufacturer to provide such a drug to the patient or physician. 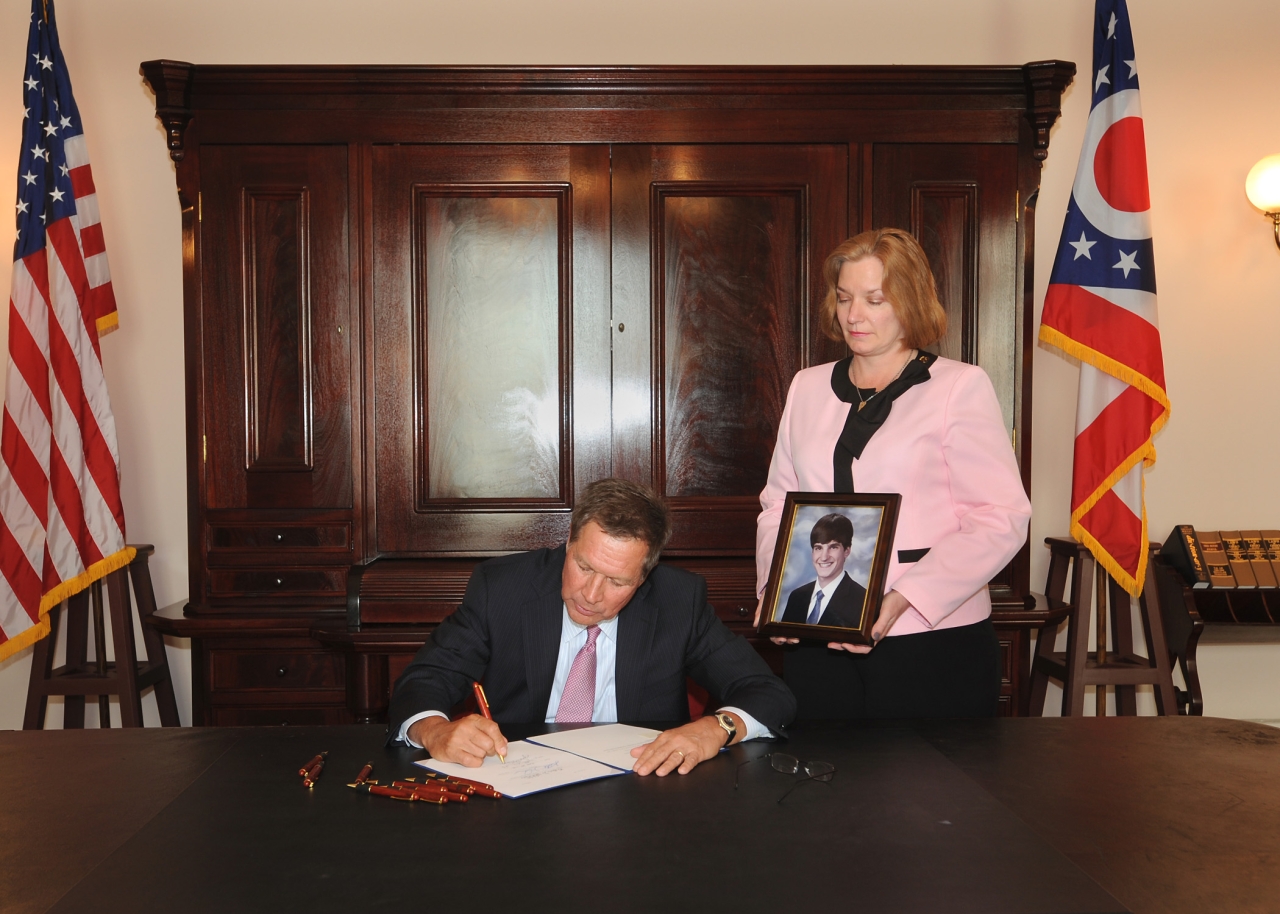 We’re facing a serious drug problem in our state and country. With an average of five Ohioans dying every day, drug overdose has been the leading cause of accidental death in Ohio since 2007. There were 2,110 overdose deaths in 2013, which is a 10-percent increase from 2012. Furthermore, over 72 percent of these deaths were caused by opioids.

Speaker of the Ohio House Clifford A. Rosenberger (R-Clarksville) today announced the House legislative session schedule for the second half of 2015.

Happy Independence Day from the Ohio House of Representatives! 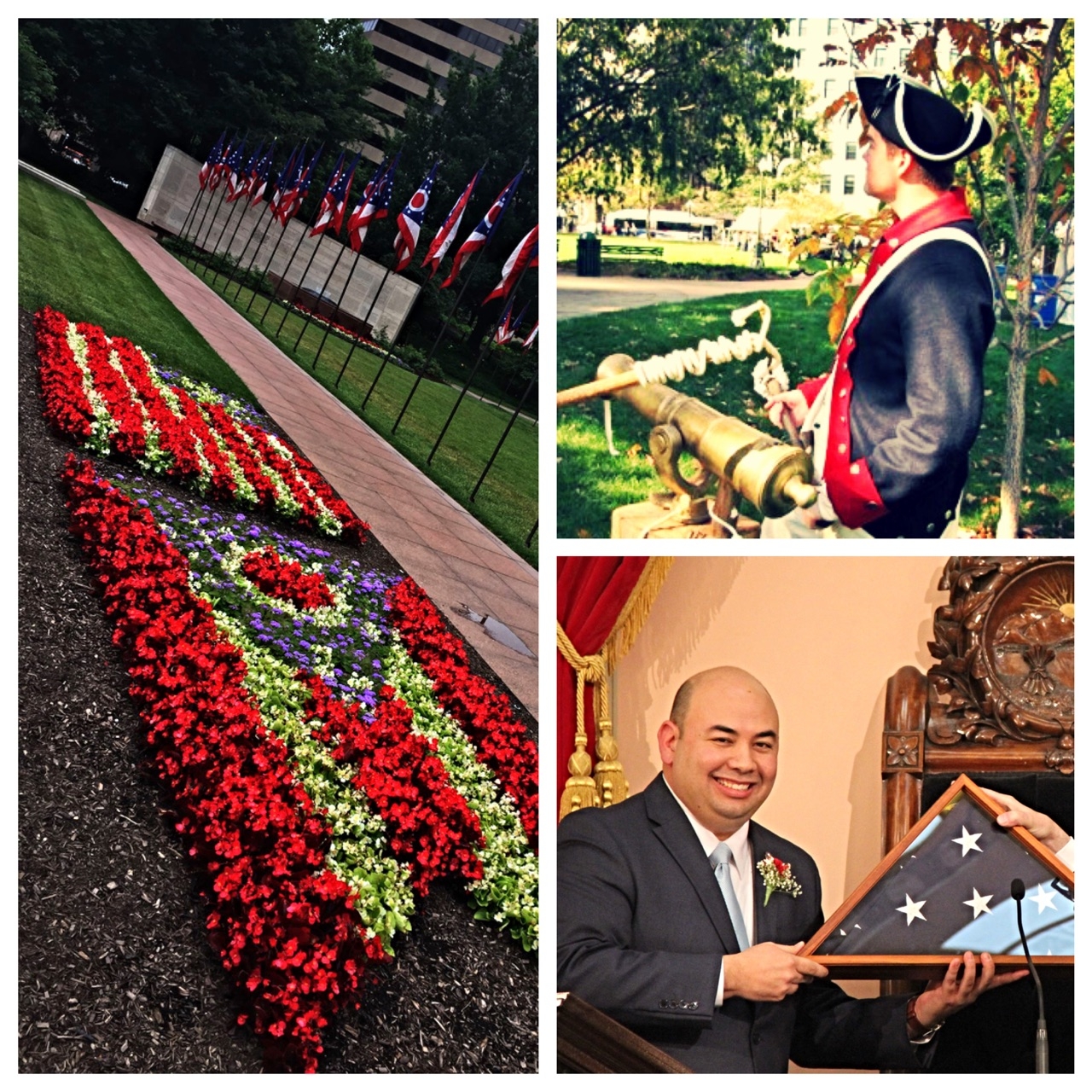 Happy Independence Day from the Ohio House of Representatives!

Remember those who have served and sacrificed to make this country great. 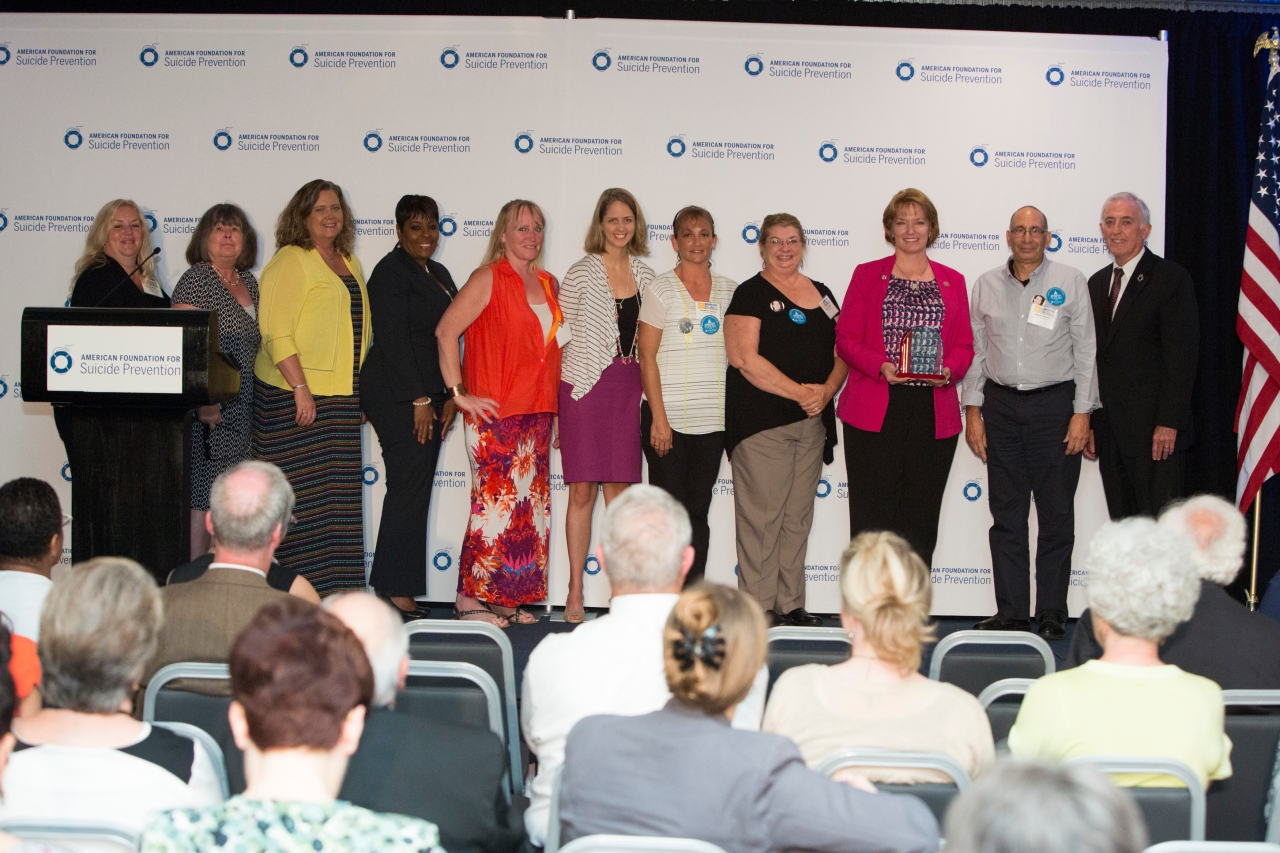 Each year in the United States, suicide claims over 41,000 lives – more than war, murder, and natural disasters combined. On Tuesday, June 23, 2015, from the American Foundation for Suicide Prevention, the largest suicide prevention organization in the United States, presented the 2015 Allies in Action State Award to State Representative Marlene Anielski (R-Walton Hills) for her exemplary work in preventing suicide, the silent epidemic. More than 240 AFSP volunteer field advocates from all 50 states were in attendance as part of the organization’s Advocacy Forum. 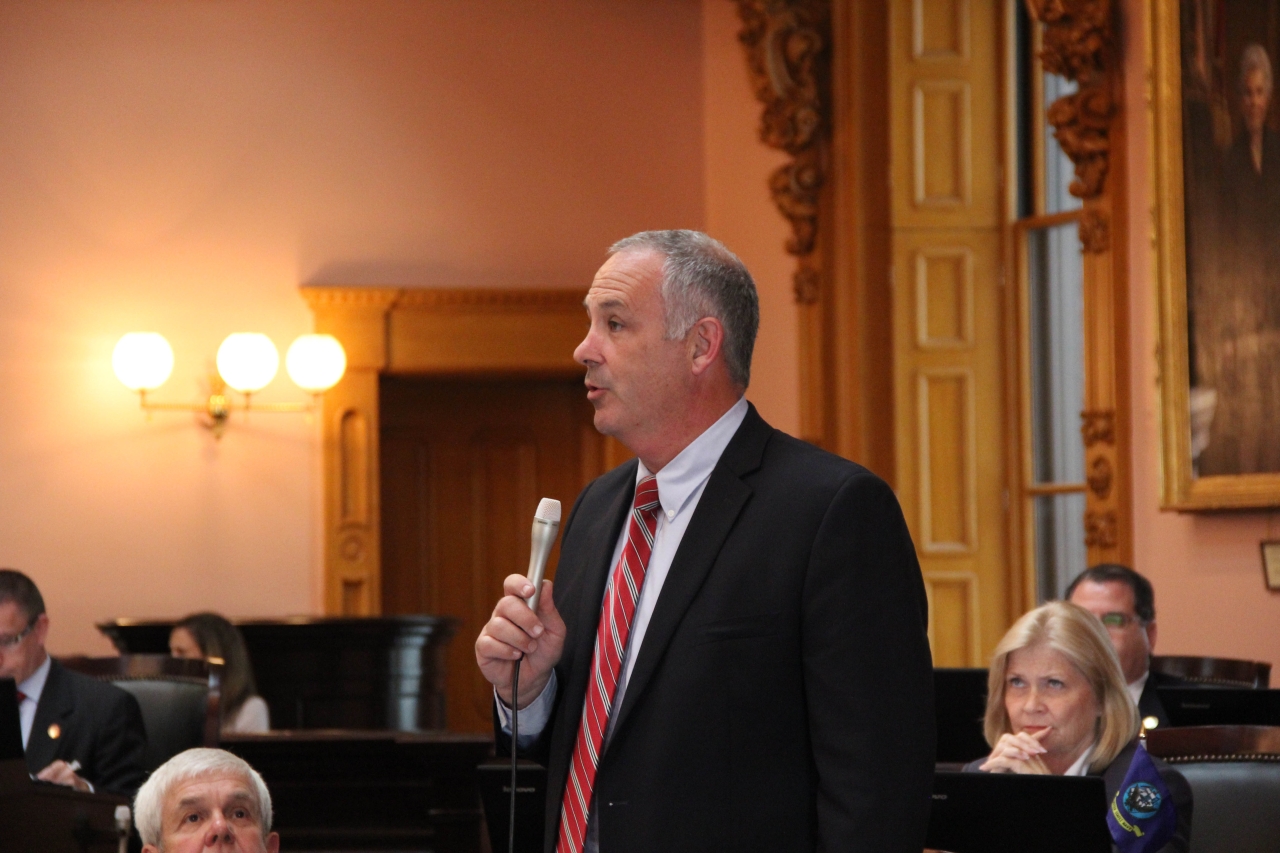 State Representatives Nathan Manning (R-North Ridgeville) and Stephen Huffman (R-Tipp City) today applauded the passage of Amended House Bill 188, legislation that updates consult agreements between physicians and pharmacists in Ohio. The bill also increases to a 30-day supply, from 72 hours, the amount of a drug that a pharmacist can dispense without a prescription to a patient. 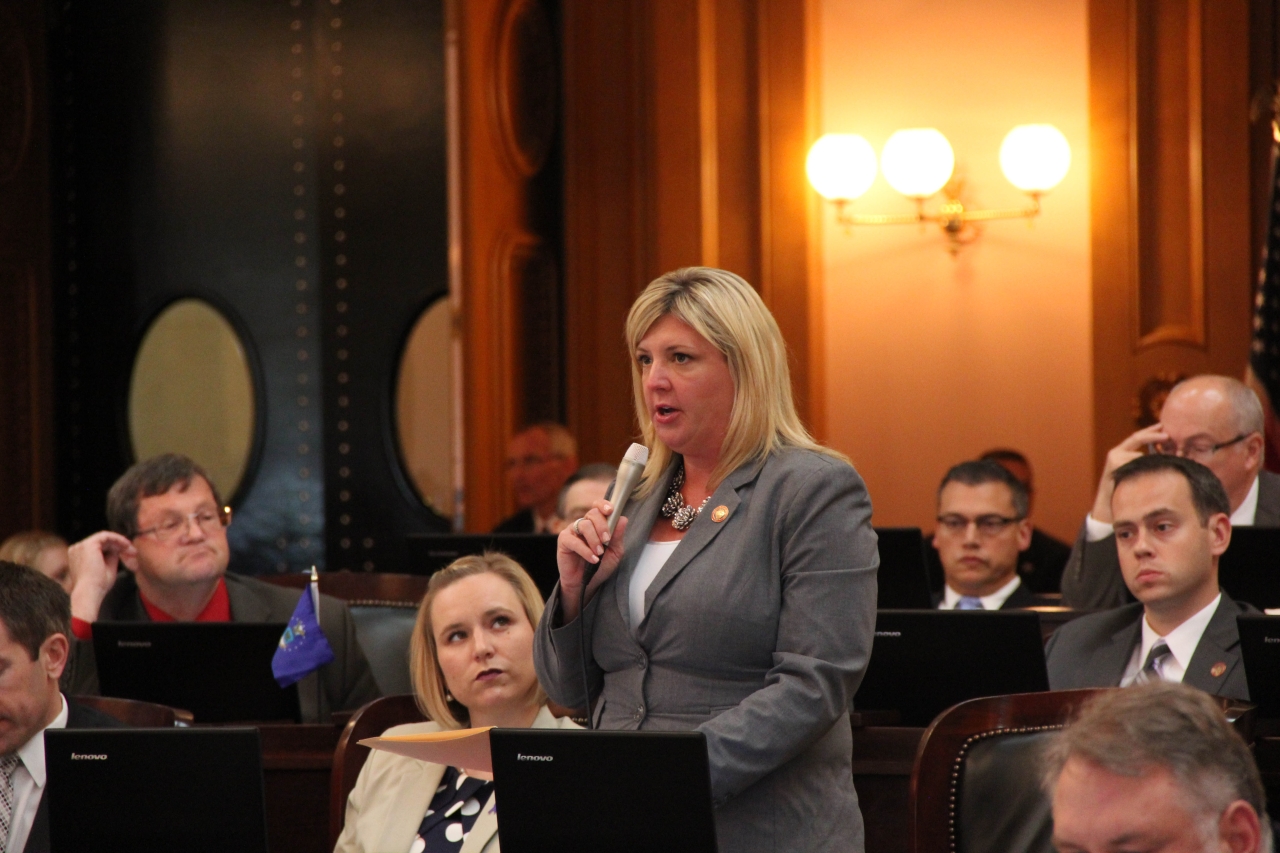 The Ohio House of Representatives today concurred on House Bill 6, legislation that extends the limitation time for prosecuting rape or sexual battery from 20 to 25 years.