A letter from the Leader..

Ohioans deserve more, not more of the same 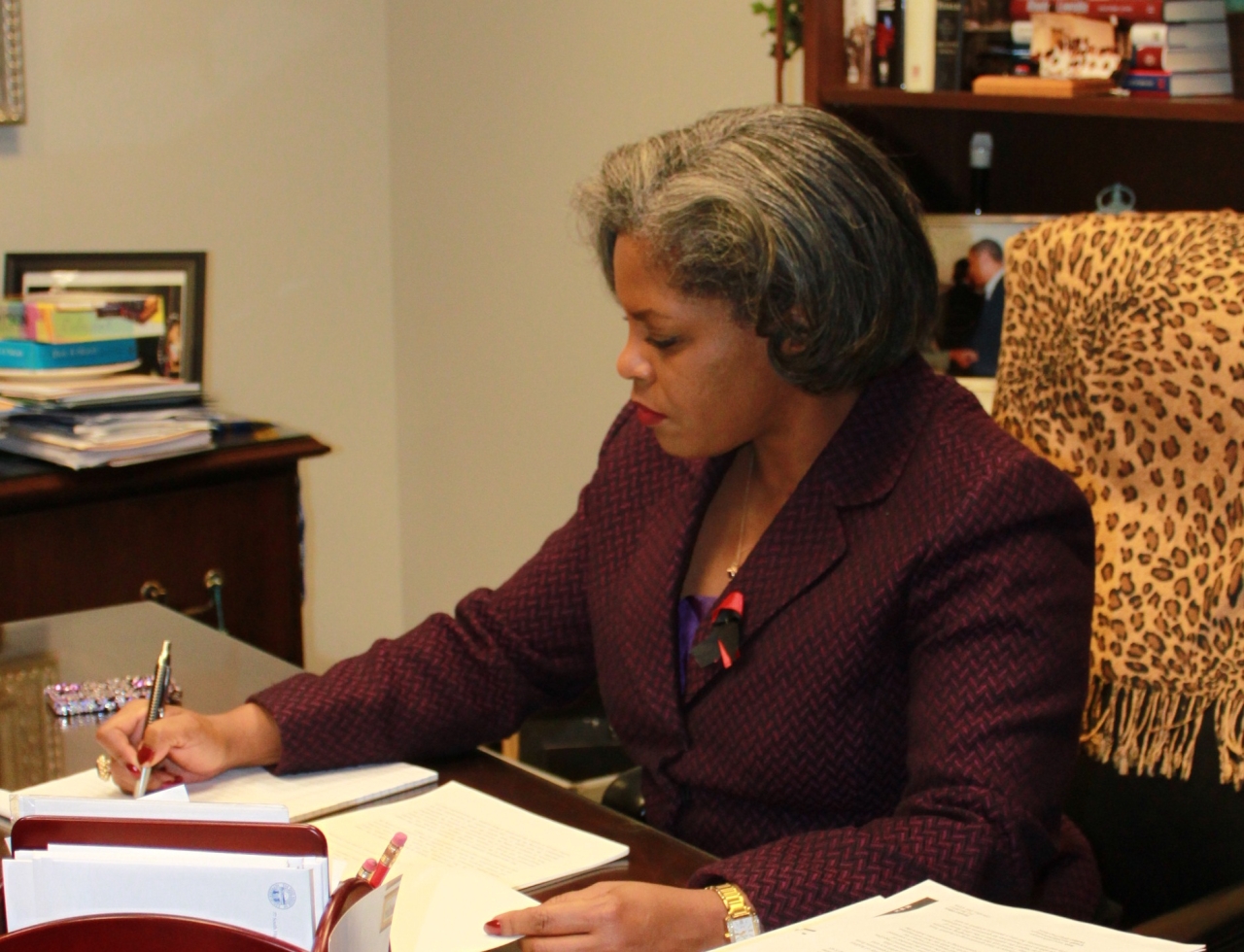 Ohio needs to build our economy from the middle out, not the top down. We need a strong middle class for our state to emerge from the national recession as a model for the nation, but Governor John Kasich and Statehouse Republicans just don’t get it.

Governor Kasich and the Republican Legislature continue to push an antiquated way of thinking about our economy that is steeped in rhetoric rather than reality. The idea that targeting income tax breaks for the wealthiest Ohioans will somehow create middle class jobs is a ruse. Wealth doesn’t trickle down-- Bob Taft and George W. Bush taught Ohioans that. Yet, Governor Kasich evokes the same tired rhetoric that they used, but with a different spin. Now, the failed policies of the past are trotted back out in recent state budgets and called the “Ohio Miracle.”

It is not a ”miracle” to lead the nation in job losses, or to continue hiding the state’s economic development efforts behind the wall of obfuscation  that is JobsOhio. It is not a miracle to propose even more tax breaks for the wealthiest Ohioans, while making the middle class pay for it. No, it is not a miracle. It is not innovation. It is not momentum.

It is simply more of the same.

The Ohio Legislative Black Caucus announced their opposition today to House Bill 203, Ohio’s version of the recently criticized “Stand Your Ground” law. The group plans to initiate a petition drive and to work with government and community leaders throughout Ohio to draw attention to the controversial bill, with hopes of preventing any legislative action on the measure.

“Ohio already has reasonable self-defense laws,” said Ohio Legislative Black Caucus President Alicia Reece. “The shooting of Trayvon Martin was a tragedy that should have never occurred. Our constituents are outraged over this Stand Your Ground Law.  We will stand up with Ohioans across the state and oppose this dangerous legislation."

“Public-relations rallies alone will not move Medicaid expansion forward,” said Democratic Leader Tracy Maxwell Heard.  “We are urging Gov. Kasich to join us in focusing on constructive solutions that will advance this broadly supported effort to expand Medicaid coverage in Ohio.”

“Increases in our sales tax and property taxes will only hurt the elderly and working families in our state. I am disappointed that legislative Republicans are proposing some $1.5 billion in tax increases to pay for a tax cut that favors the wealthy.

Today, Ohio House Democratic Leader and State Rep. Tracy Maxwell Heard (D-Columbus) denounced House Bill 190, a bill to dramatically increase the prevailing wage threshold to $3.5 million for state funded construction projects. Ohio will soon be in the third phase of raising the prevailing wage threshold to $250K, as prescribed by HB 153 of the 129th General Assembly.

“This bill would encourage disreputable out of state contractors to flock to Ohio, bringing their undertrained, underpaid workers with them and depressing the wages of hard working Ohio men and women-- union and non-union alike,” said Leader Heard. “For Republicans in the Statehouse to talk about the importance of creating Ohio jobs, then propose a bill that directly undercuts quality jobs for Ohioans is both derisive and hypocritical.”

State Representative Robert F. Hagan (D-Youngstown) today announced his plan to capitalize on the boom in horizontal shale drilling by using an updated severance tax model to invest in communities through resources for public education, infrastructure and community services.

House Bill 212, introduced this week, would enact a 7.5% severance tax on oil, natural gas and condensate extracted from horizontal drilling. The bulk of the revenue raised from the tax would be reinvested in Ohio’s communities, with an emphasis placed on counties most impacted by drilling activity.

“Ohio’s severance tax is a pittance compared to other states with major shale drilling activity,” said Rep. Hagan. “We need to update the severance tax rate on horizontal drilling to ensure that our precious natural resources are not extracted without appropriate compensation.”

“The fact that we have had one of the lowest job growth rates in the nation over the past year is disturbing. Clearly, such a troubling trend underscores the failure of Governor Kasich’s ‘trickle-down’ approach to job creation in our state.

“Prioritizing our schools, communities and middle-class families will create a strong environment for job growth. Yet, Gov. Kasich has turned his back on those priorities. Instead, he has made deep cuts to our schools and communities while at the same time he’s given tax breaks that favor the wealthy and taxpayer funded handouts to large corporations. This report is a clear indication that Gov. Kasich’s top-down economic policies aren’t working.

“It’s a recovery for the rich and a recession for the rest of us. A nearly jobless recovery is not what Ohio needs from its Governor and Statehouse.”