Lawmakers propose standards for police use of body cameras

“So-called right to work restrictions do not create jobs – instead, they start a race to the bottom, lowering the quality of life for families by making people and communities poorer and workers less safe,” said Leader Strahorn. “Workers in right to work for less states take home less pay, face higher poverty and infant mortality rates, and are more likely to die on the job. There is a reason workers in Ohio are not lining up in support of right to work: because they know right to work is wrong. It is wrong for working families and it is wrong for our state.” 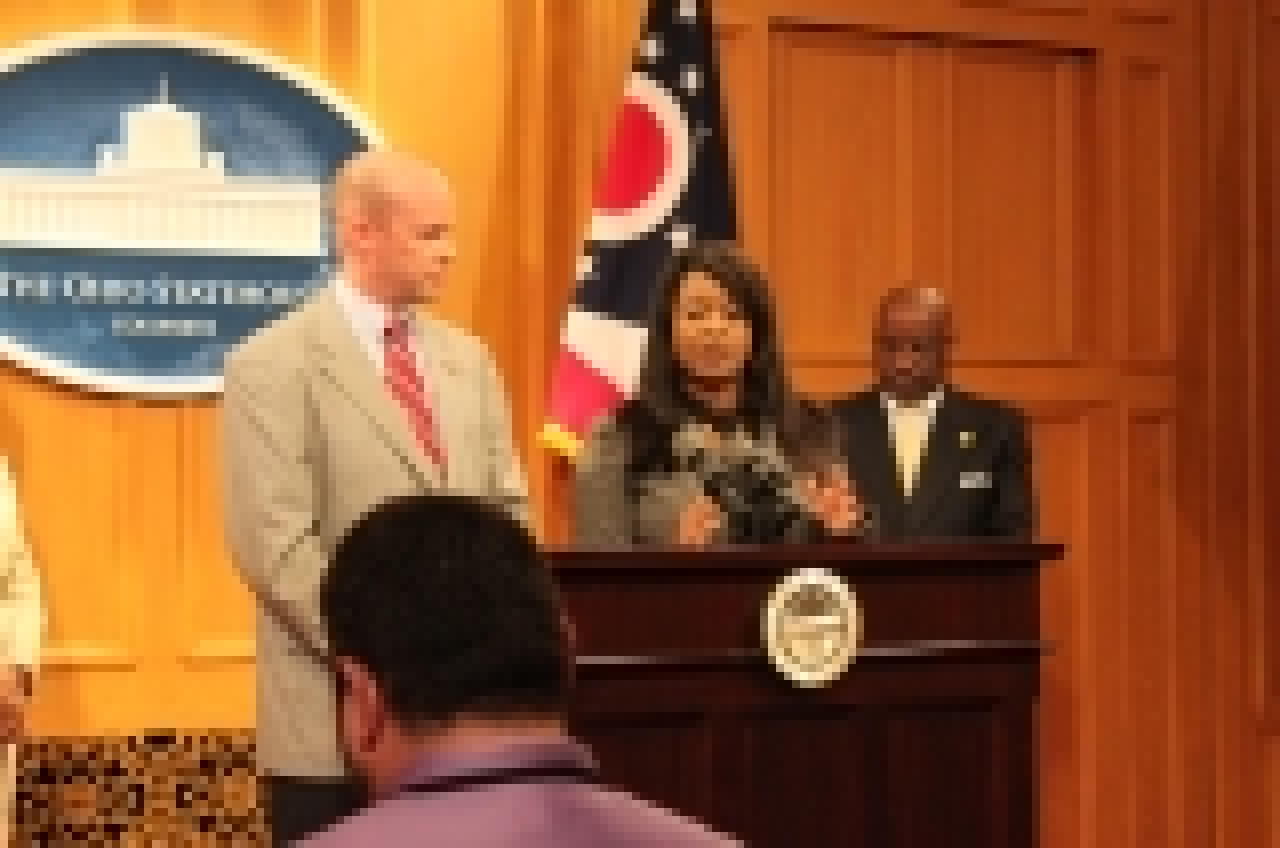 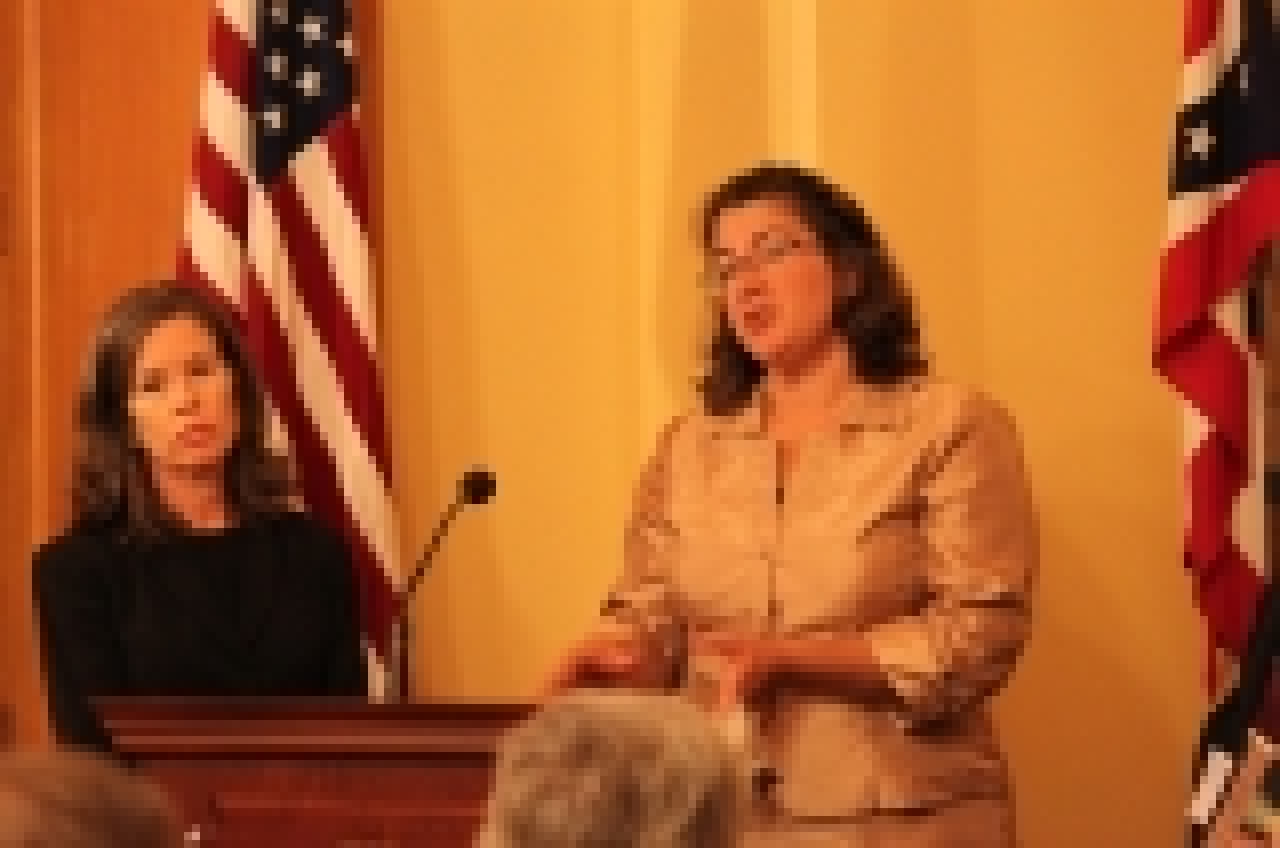 State Reps. Denise Driehaus (D-Cincinnati) and Debbie Phillips (D-Albany) were joined by Dr. Jim Boyles, a licensed psychologist, and Jody Davis, a conversion therapy survivor, to observe Transgender Day of Remembrance and call for movement on a bill that would ban the practice of conversion therapy on minors.

State Reps. David Leland (D-Columbus) and Michael Stinziano (D-Columbus) will provide sponsor testimony for House Bill (HB) 304 on Tuesday, November 17 at 10:00 a.m. in the Ohio House Local Government Committee. The legislation will repeal a provision inserted into the most recent state budget that would allow certain residents to significantly alter the buffer zones that help protect public water supplies.

Say next education chief should focus on cleaning up corruption at ODE, strengthening public education

Democratic lawmakers reacted today to the news that State Superintendent Richard Ross will step down from his post at the end of this year. Ross has previously fielded calls from Democratic lawmakers to resign due to the data-scrubbing scandal that occurred under his leadership and the lack of transparency and accountability that have characterized his tenure as top education official.

“Every child deserves equal access to a high quality education, and every parent deserves to know that there is honest and accountable leadership overseeing the schools that are responsible for educating their children,” said Minority Leader Fred Strahorn (D-Dayton). “Under the current leadership, education officials have behaved with disregard for both the law and the best interest of Ohio’s children. I am hopeful that a change in leadership at the Ohio Department of Education (ODE) will help refocus our state toward preparing our students for success both inside and outside of the classroom.”

Rep. Boccieri: It's time to get serious about congressional redistricting