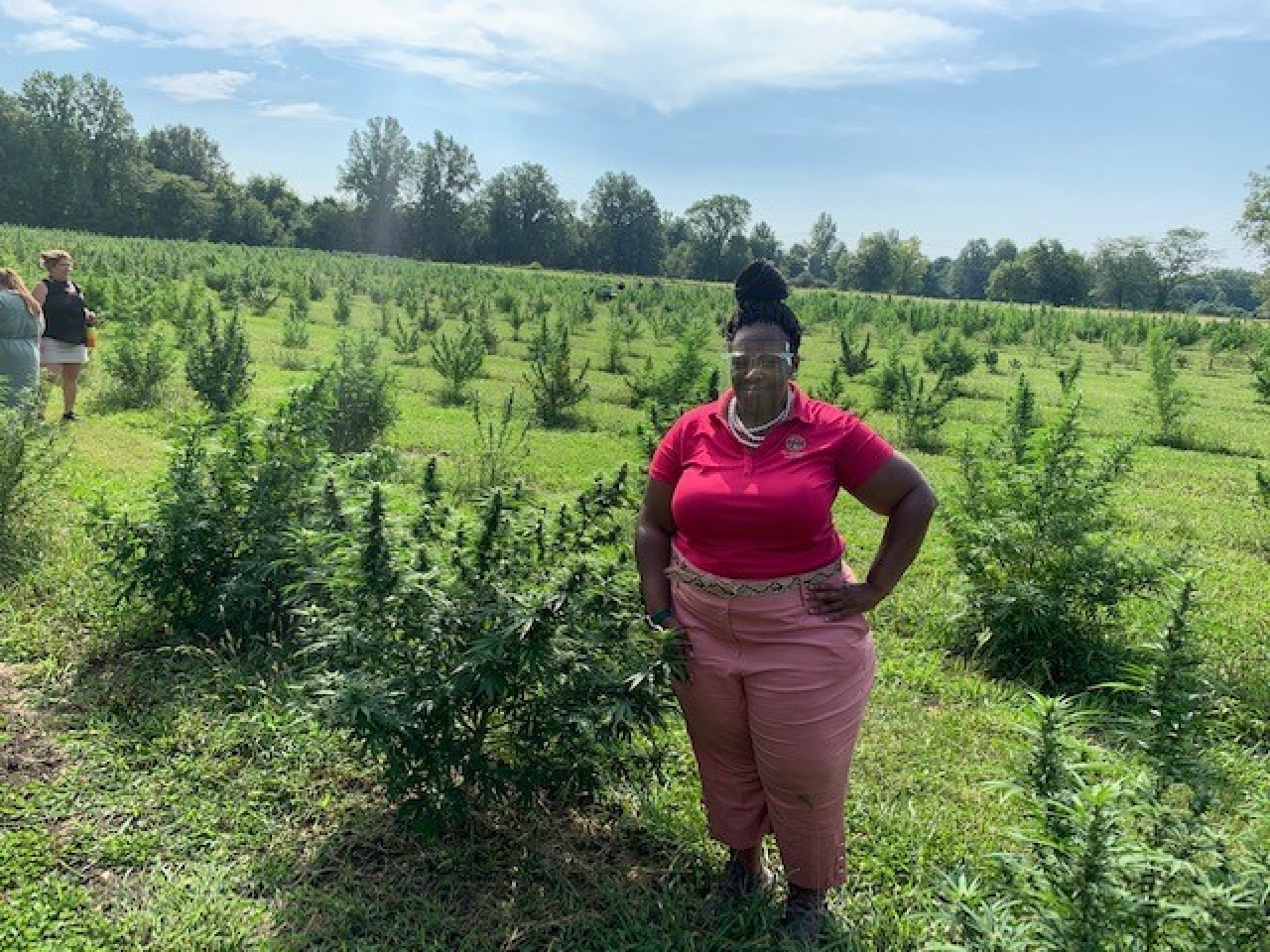 COLUMBUS—State Rep. Juanita Brent (D-Cleveland) announced today that she will serve as Ranking Member of the Ohio House Agriculture and Conservation Committee.

“I’m so grateful to serve as the top Democrat for the Agriculture Committee for the second General Assembly in a row,” said Rep. Brent. “There are many pressing issues that must be addressed in the 134th General Assembly including increasing land access for minorities and access to capital for farmers, updating regulations for county fairs during the pandemic, improving soil quality, and expanding research and access to hemp and cannabis in the state of Ohio.”

Additionally, Rep. Brent will continue serving on the Ohio House Commerce & Labor and Transportation & Public Safety Committees. Committee assignments generally correspond to each representative’s policy interests and provide them with the opportunity to influence, alter, and debate bills during the initial phase of lawmaking.