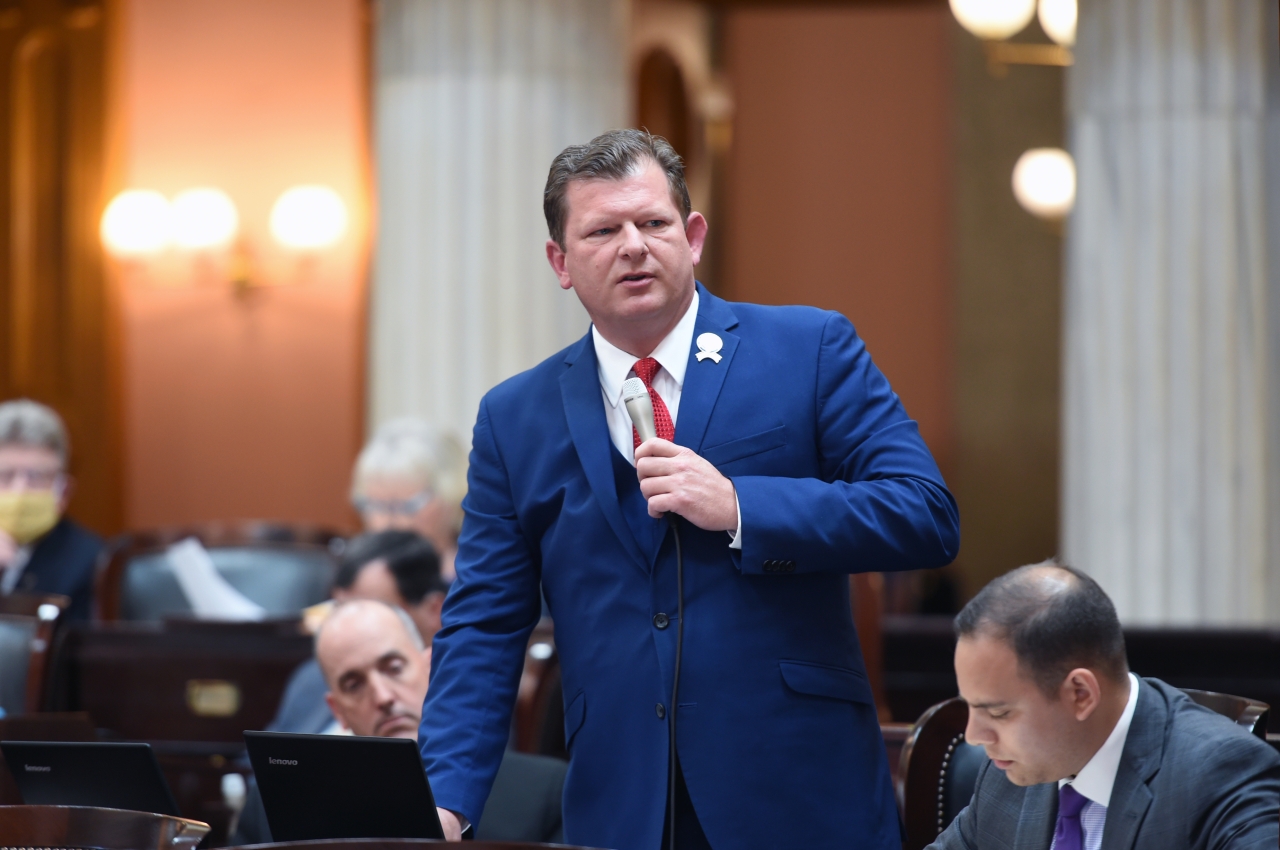 House Bill 450 creates a Certificate of Transition, which will provide local government fiscal officers with a checklist to ensure a smooth exchange of information between outgoing and incoming fiscal officers.

“It has been the greatest privilege of mine to serve as a public official, both as a County Auditor and as a State Representative. However, we can’t look past the duties and responsibilities that we hold while serving in these positions, including the responsibility to be ever-transparent in our work,” said Stephens.

The above listed fiscal officers will have a voice in determining the prescribed checklist needed to complete the Certificate of Transition.

“It is my goal for House Bill 450 to establish a system to protect the reputations of good fiscal officers while improving the transparency to the local taxpayer,” Stephens concluded.

House Bill 450 passed unanimously with a vote of 91-0 and now heads to the Senate for consideration.