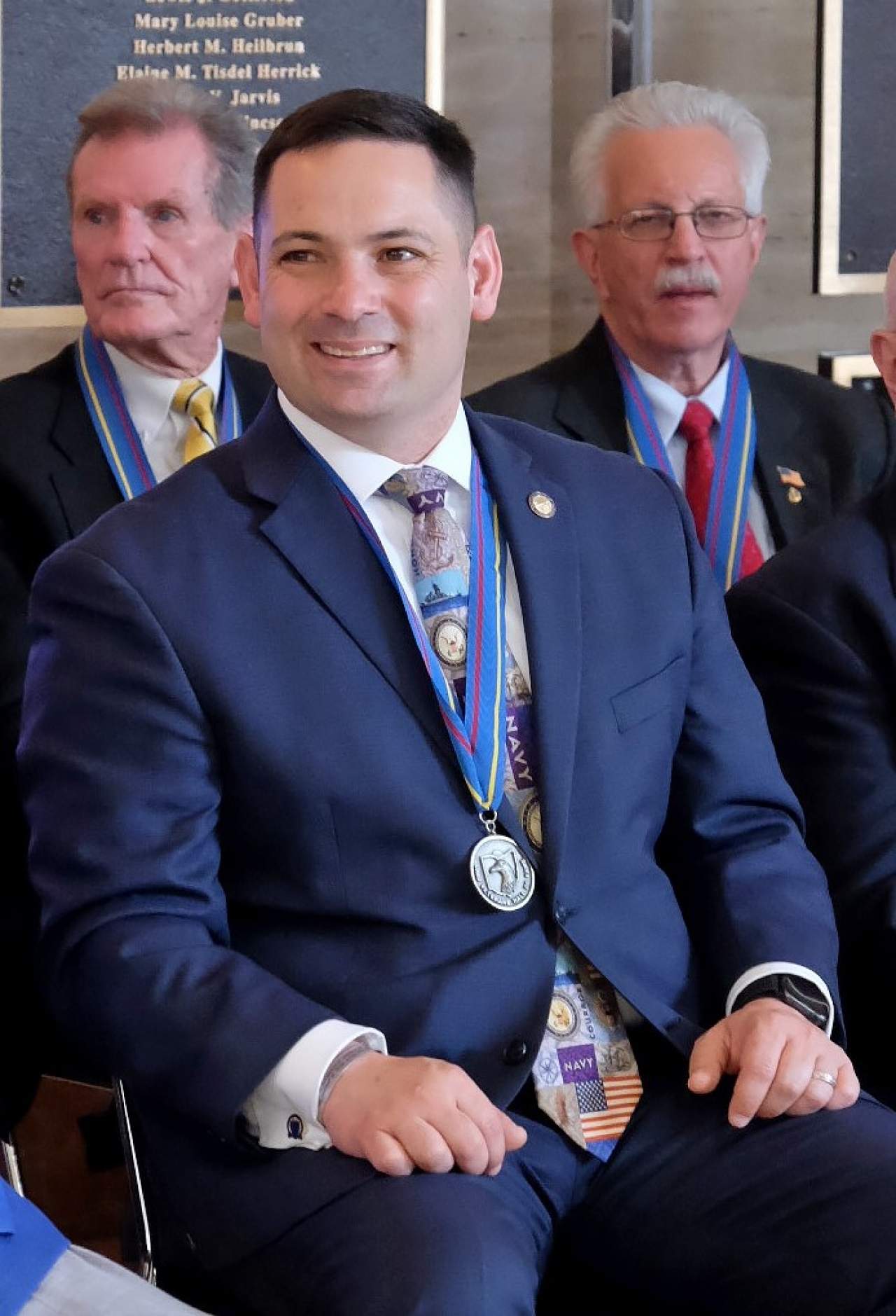 COLUMBUS – State Representative Haraz N. Ghanbari (R-Perrysburg) joined 19 other Ohio veterans today during an enshrinement ceremony into the Ohio Veterans Hall of Fame. The Ohio Veterans Hall of Fame celebrates the efforts of Ohio’s veterans who continue to serve their communities, state and nation through exceptional acts of volunteerism, advocacy, professional distinction, public service and philanthropy.

“I was humbled to stand alongside my fellow veterans during this morning’s enshrinement ceremony,” said Ghanbari. “It is a privilege to continue my public service as the Ohio House District 3 Representative for Wood County."

Ghanbari was inducted into the hall of fame class of 2018 due to his strong commitment to service members, veterans and their families. He is the youngest inductee ever to the Ohio Veterans Hall of Fame.