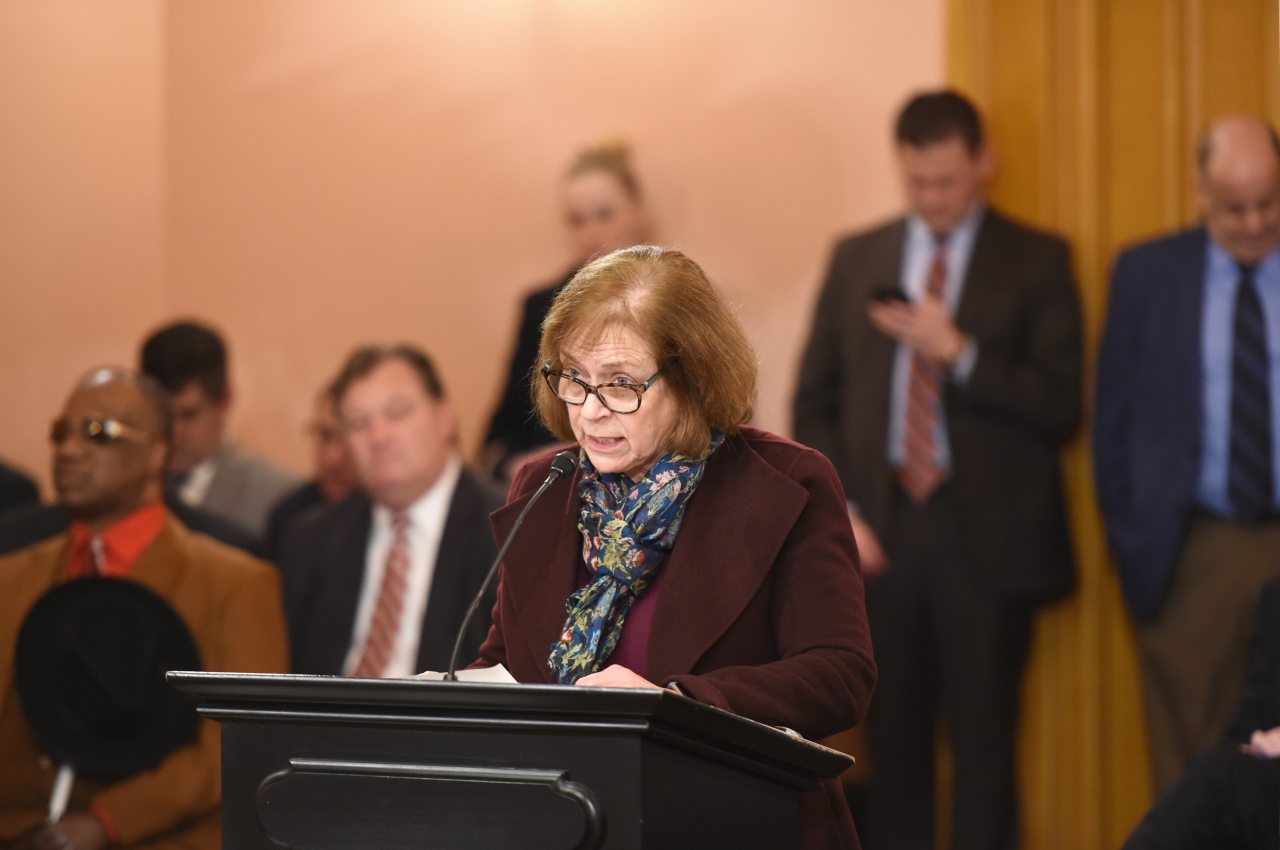 Kevin’s Law 2.0 seeks to have insurance coverage of up to three doses of insulin for patients during emergency situations, State Rep. Gayle Manning (R-North Ridgeville) recently gave supporting testimony on this legislation she sponsored in the Ohio House Health Committee.

“We often hear that diabetic patients ration their insulin because they cannot get to a doctor, or they are unable to afford their prescriptions,” Manning stated in her testimony. “In some cases, diabetic patients experience medical emergencies due to insulin rationing. I worked on legislation in the 131st General Assembly that changed the law to allow pharmacists to dispense a dose of insulin or other life-saving medication in an emergency situation to a patient.”

As a former state senator at the time, Manning is referring to Senate Bill 141, the idea was communicated to Manning from a constituent’s father. The father’s idea was inspired from his late son, Kevin Houdeshell, who passed away days after his insulin prescription ran out and was unable to secure a refill from his pharmacy due to the unfortunate regulations at that time. In his memory, the legislation became known as Kevin’s Law.

“We, the Houdeshell family, appreciate the continued effort by Representative Manning and the entire legislation on this issue.  We knew the initial change to the Ohio Emergency Prescription Refill law did not go far enough. However, it was a foundation to build on.  The new proposed H.B. 420 does in fact go to the next step and will provide T1 diabetics and all people needing life-sustaining meds a quality of life and hope to live a long life.  We hope that an amendment will be added to mandate education of pharmacists and pharmacy techs the intent of this law.”

In Manning’s testimony, she made it clear that House Bill 420, known as Kevin’s Law 2.0, builds upon the previous legislation she sponsored in the Senate. Under Kevin’s Law 2.0, insurance will cover emergency doses of insulin or other life-saving drugs for up to three times within a year.

“Many Ohioans are dependent on insulin,” Manning continued in her testimony. “And this legislation is just one step forward in increasing access for patients.”