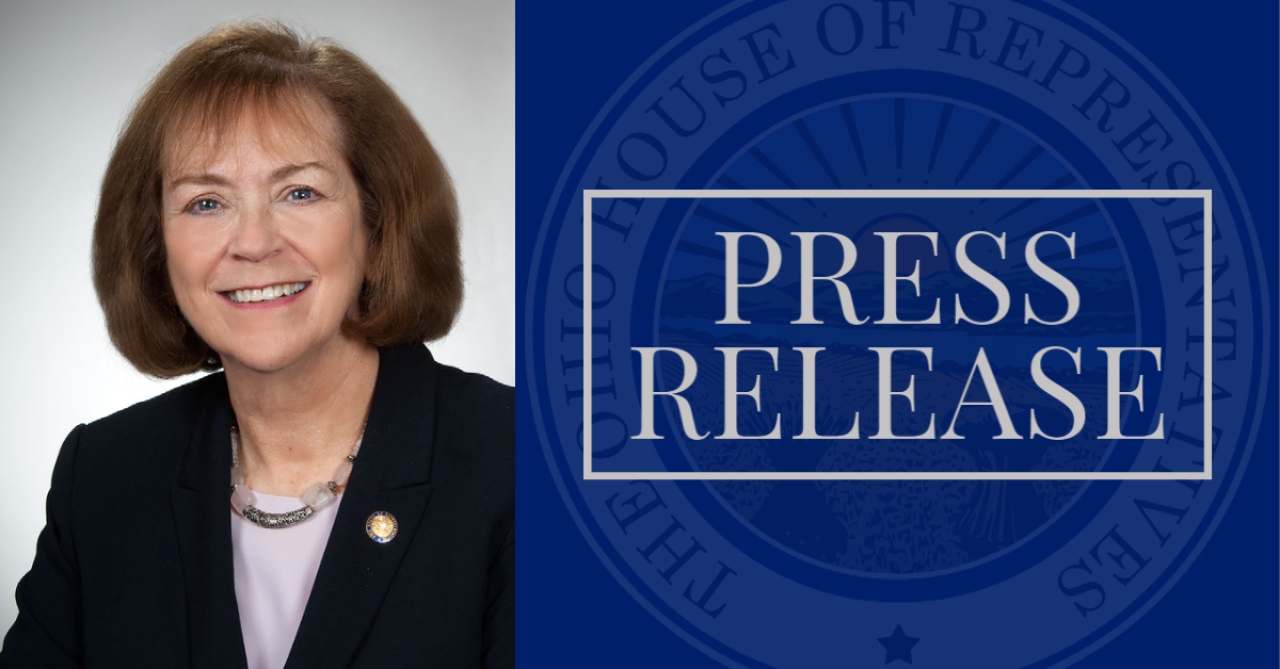 State Rep. Gayle Manning (R-North Ridgeville) announces the Ohio House today passed House Bill 37, which pushes for patients to have more accessibility when it comes to emergency prescription refills. As the primary sponsor, Manning spoke to the bill on the House floor.

In testimony submitted to the House Health Committee, Dan and Judy Houdeshell, of Avon Lake, stressed that “now is the time for Ohio to enhance this law. Ohio and several other states used their version of Kevin’s Law to help pharmacists and their patients get through this pandemic.” The Houdeshell’s noted that four states are in the process of enhancing their versions of Kevin’s Law.

Manning referenced that the legislation builds upon previous legislation, under “Kevin’s Law,” she introduced in the 131st General Assembly that changed the law to allow pharmacists to dispense a dose of insulin or other life-saving medication in an emergency situation to a patient.

Manning acknowledged the tragic story surrounding this issue and Kevin’s Law in her floor speech.

“Kevin Houdeshell, a diabetic, had an expired insulin prescription. Kevin called his doctor after he was unable to get the prescription filled, and he could not get in touch with his doctor due to the holiday. Tragically, Kevin lost his life because he could not get access to his life-saving medication, insulin. In 2016, Kevin’s Law was enacted,” Manning added.

During the committee process, Manning worked in consultation with several groups to ensure support for the bill such as the Ohio Association of Health Plans, the Ohio State Medical Association, the Ohio Council of Retail Merchants, and the Pharmaceutical Care Management Association. The bill passed unanimously in the House Health Committee.

House Bill 37 now advances to the Senate for further consideration.