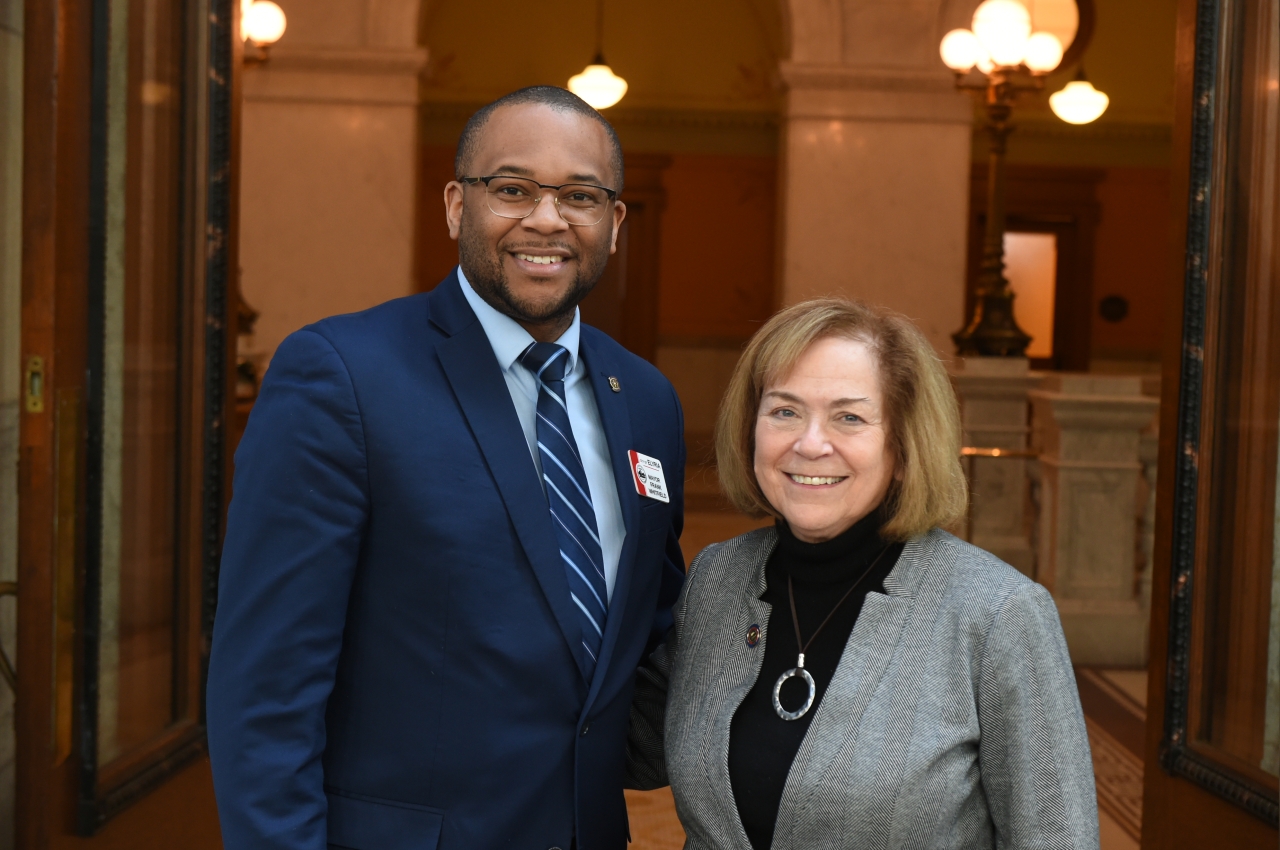 The award was presented at the Mayors and Lawmakers Luncheon, which was held in the Statehouse Atrium. Representative Manning, along with three other lawmakers, was presented the award because of her work on behalf of her constituents within the communities she represents.

“It is truly an honor to have been selected as a recipient of the Commonsense Governing Award by the Ohio Mayor’s Alliance,” said Manning. “I look forward to continuing my work for the people of the 55th House District while keeping our community leaders informed and up to date on the legislative agenda in Columbus.”