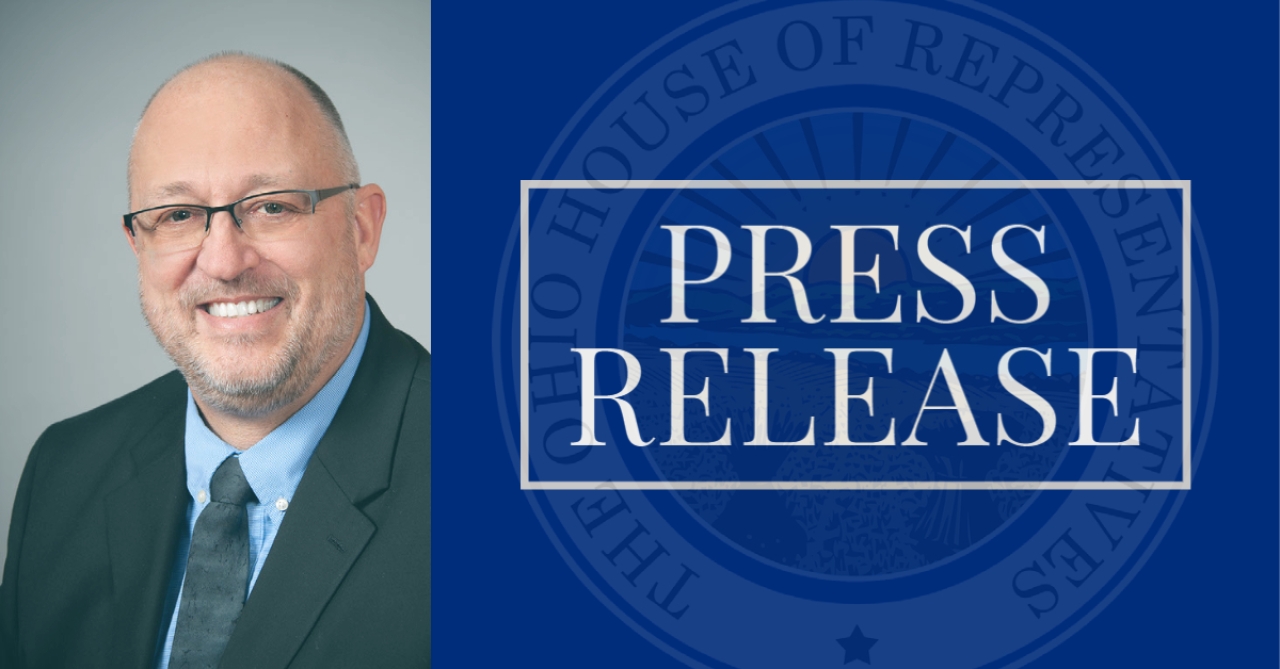 “Teens face increasing challenges every year and we cannot sit idly by allowing them to fend for themselves. This is why Rep. Sweeney and I have reached across the aisle to draw focus and attention to our hurting youth,” said Click. “Increased awareness on critical topics like this will help bring solutions one step closer to hurting families in crisis.”

Eating Disorders Awareness Week is an annual campaign by the National Eating Disorders Association (NEDA) that always takes place during the last week in February. According to the NEDA, 95 percent of people with eating disorders are between the ages 12 and 25—largely children and teens; and a primary audience for social media. Too often overlooked and misunderstood, eating disorders have the second-highest risk of death of any mental illness (next to opioid addiction) per 2021 data from the NEDA.

Unfortunately, the pandemic has led to an increase in mental health illness making it more important for Ohioans to recognize and better understand the severity of eating disorders.

House Bill 591 will now head to the Ohio Senate for further consideration.