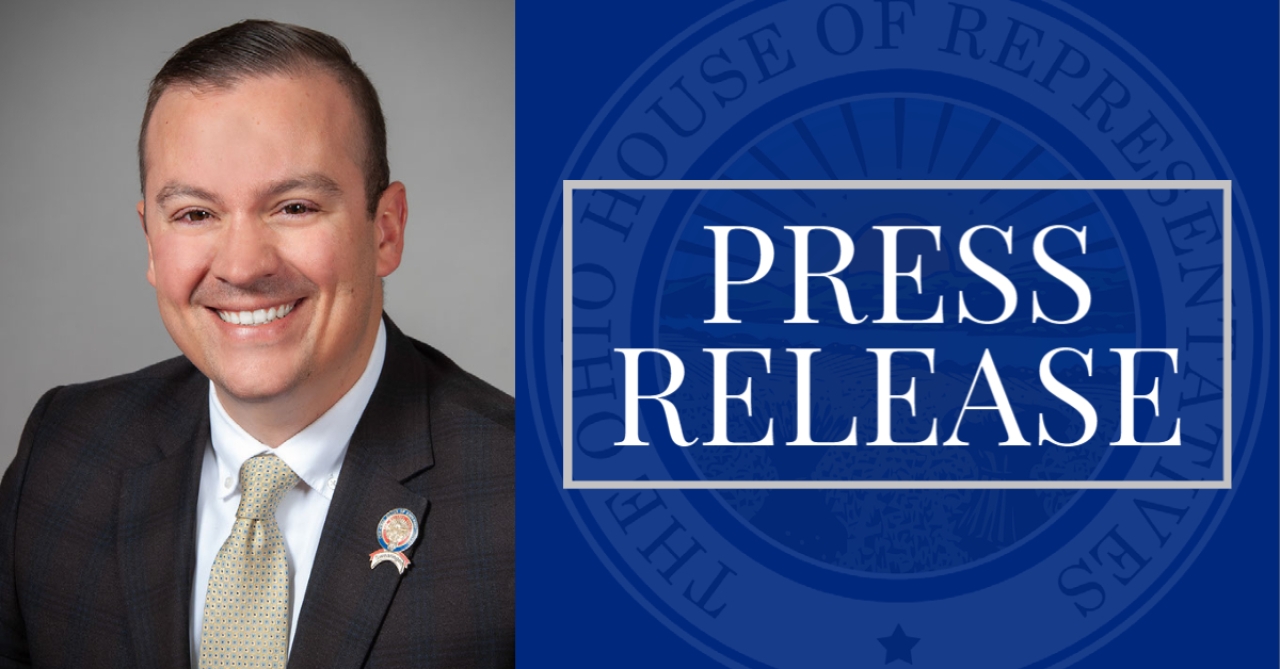 State Rep D.J. Swearingen (R-Huron) supported Senate Bill 258 as it passed the Ohio House yesterday. The legislation encompasses the new congressional map for the state. Swearingen listened to testimony as a member of the House Government Oversight Committee, which had hearings on the bill. Swearingen spoke to the legislation on the House floor.

“We passed a constitutional map that complies with what the voters approved of regarding redistricting reforms,” said Swearingen. “This is a map with competitive districts – opponents of this map would rather have predetermined outcomes favoring their party rather than competition.”

Swearingen noted the new map includes 7 competitive districts with an index of +/- 4, and 9 of the 15 districts have an index of 54 percent Republican-leaning or less.

Highlights of the map include:

“The map is rational and constitutional,” Swearingen added. “After months of public input from Ohioans, I urge the governor to sign Senate Bill 258.”