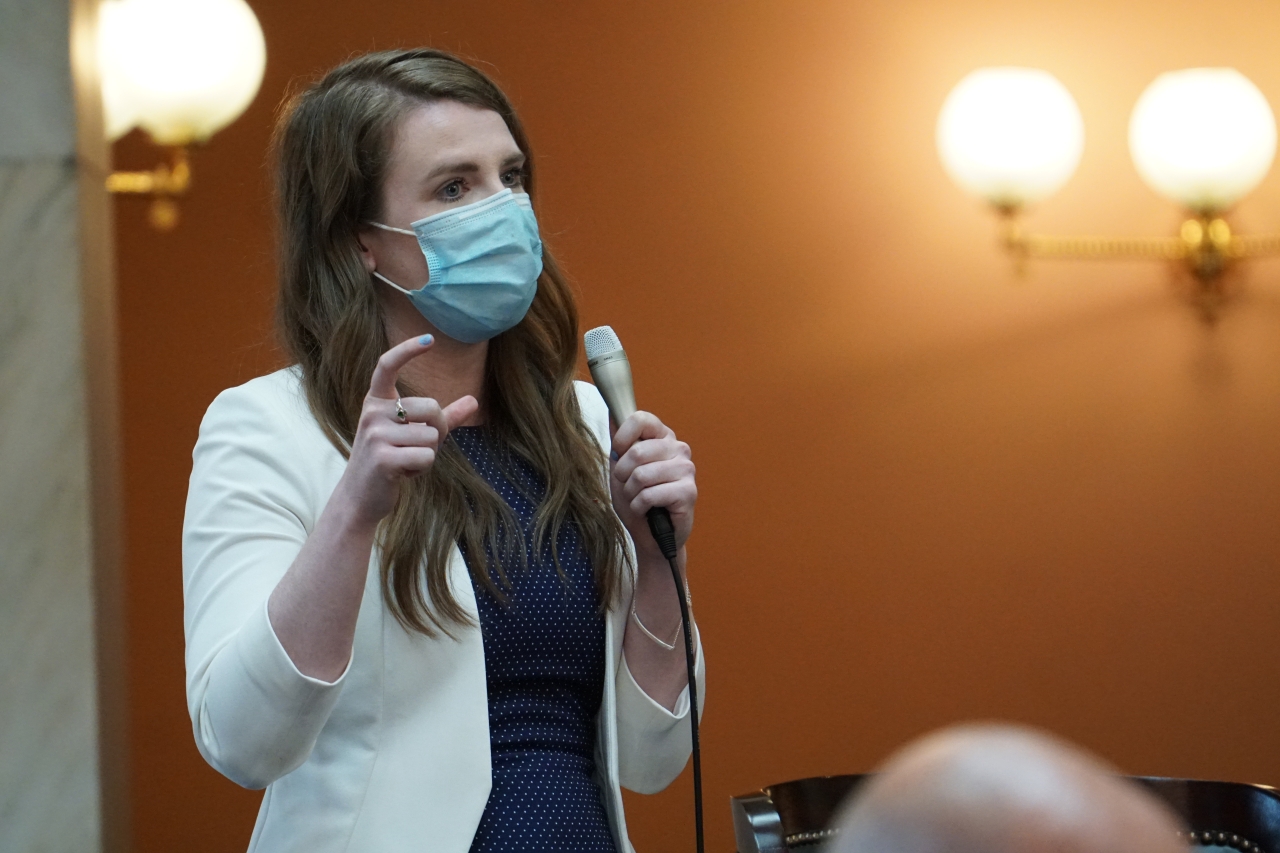 “House Bill 404 shows that government can be flexible; that it can be practical during a pandemic. It’s so important that government doesn’t get in its own way when serving the public in a time of crisis,” said Rep. Sweeney. “We’ve seen a remarkable increase in public participation through virtual meetings and that should continue beyond the pandemic. If this legislature can offer the flexibility of virtual public meetings to state trustees, there’s no reason why virtual testimony can’t be also be extended to the Ohio House.”

“I was glad to be a part of this bipartisan push for greater flexibility in state law to help our students, teachers, local governments and all Ohioans. It was very important to my colleagues and me that this legislation lessen the burden on our teachers, who have been one of the many unsung heroes of this pandemic, by holding them harmless on state testing and teacher evaluations in the fall.”

As amended by the Ohio Senate, House Bill 404 will:

As originally written, HB 404 offers flexibility for trustees by allowing state institutions of higher education to adopt their own electronic communication policies. HB 404 is completely permissive and sets a floor of minimum standards for a policy allowing virtual trustee meetings. The bill will further allow state trustees to continue conducting vital operations in a safe and effective manner during COVID-19.

Following the passage of HB 404, Sweeney called for virtual testimony to also be extended to the Ohio House in order to protect the health and safety of Ohioans testifying on legislation. The request comes after a staffer tested positive for COVID-19 prior to House Civil Justice Committee this morning.

For months, House Democrats have implored Republican House leadership to adopt measures to create a safe workplace environment inside the Ohio Statehouse. During session today, Rep. Kristin Boggs (D-Columbus) introduced yet another resolution to implement a mask mandate for members, which was subsequently struck down in a party-line vote. Additionally, Rep. Brigid Kelly (D-Cincinnati) sent a letter to Speaker Cupp on Aug. 25 urging him to permit citizens to testify via video conference.