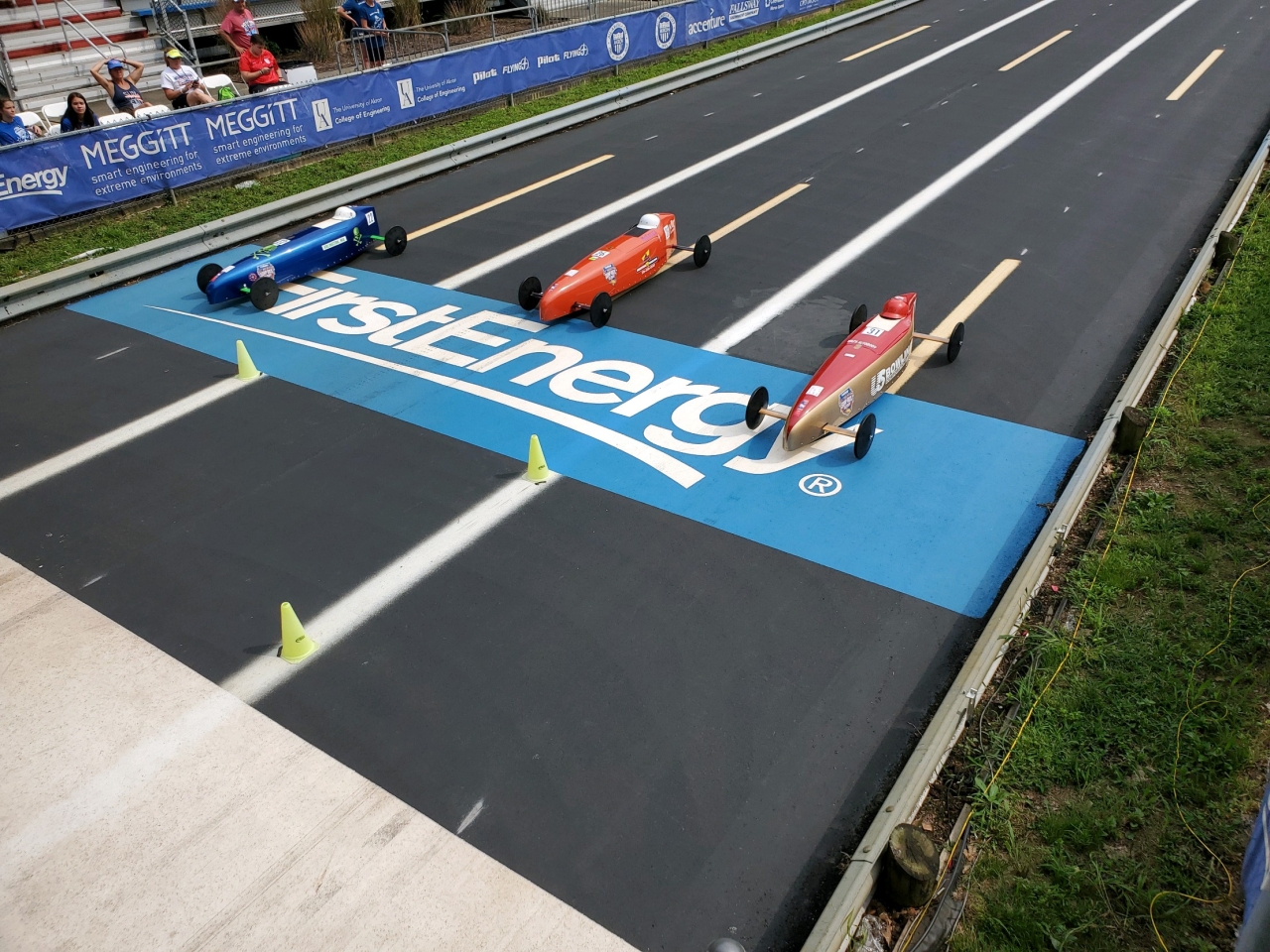 House Bill 423 will designate the Derby as the official gravity-racing program of the State of Ohio, adding it to the list of state symbols. Since 1934, Ohio has been the proud home of the All-American Soap Box Derby championships, which gives kids opportunities to compete and socialize while gaining valuable exposure to science and engineering.

In Akron, Derby Downs is a state-of-the-art facility specifically designed for soap box derby racing. Thousands of spectators and competitors are drawn to the venue each year for the All-American Soap Box Derby. This year’s event will take place on July 23rd.

“Soap box derby racing has sowed its roots in Ohio, more specifically Akron, and it has been a pleasure to carry this legislation designating the Derby as the official gravity-racing program of the State of Ohio,” said Roemer. “The Derby is an integral part of the community, creating an educational, economic, and social boost for the area and those involved.”

The Legislation will now head to the Senate for further consideration. To see some of the highlights from past events click here.