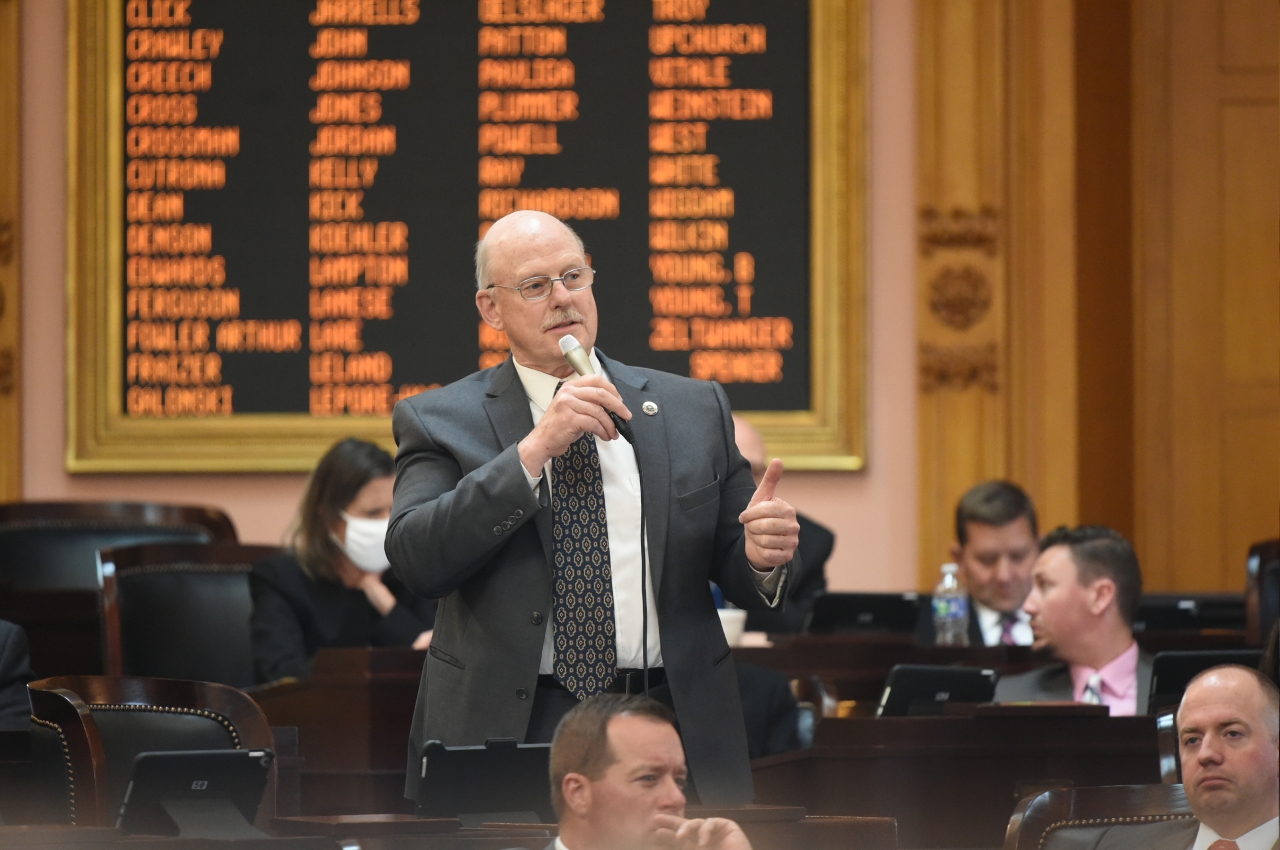 COLUMBUS – State Representative Bill Roemer (R-Richfield) announced today he once again will not accept benefits from the State of Ohio. The benefits package offered for his work as a State Representative totaled over $16,000 of taxpayers’ funds; including life, health, vision, and dental insurance, health and dependent care spending accounts, and contributions to an Ohio Public Employee Retirement System (OPERS) account.

“As I have said many times, public service is a labor of love,” said Roemer. “I cannot in good conscience accept additional benefits from the State of Ohio when I am already adequately compensated. I also firmly believe that as a State Representative, one of my most important duties is to responsibly steward Ohioans’ hard-earned tax dollars. This is just one way I can give back to the communities who have given me so much.”

Representative Roemer has declined government employee benefits every year since first being elected to public office in 2010.