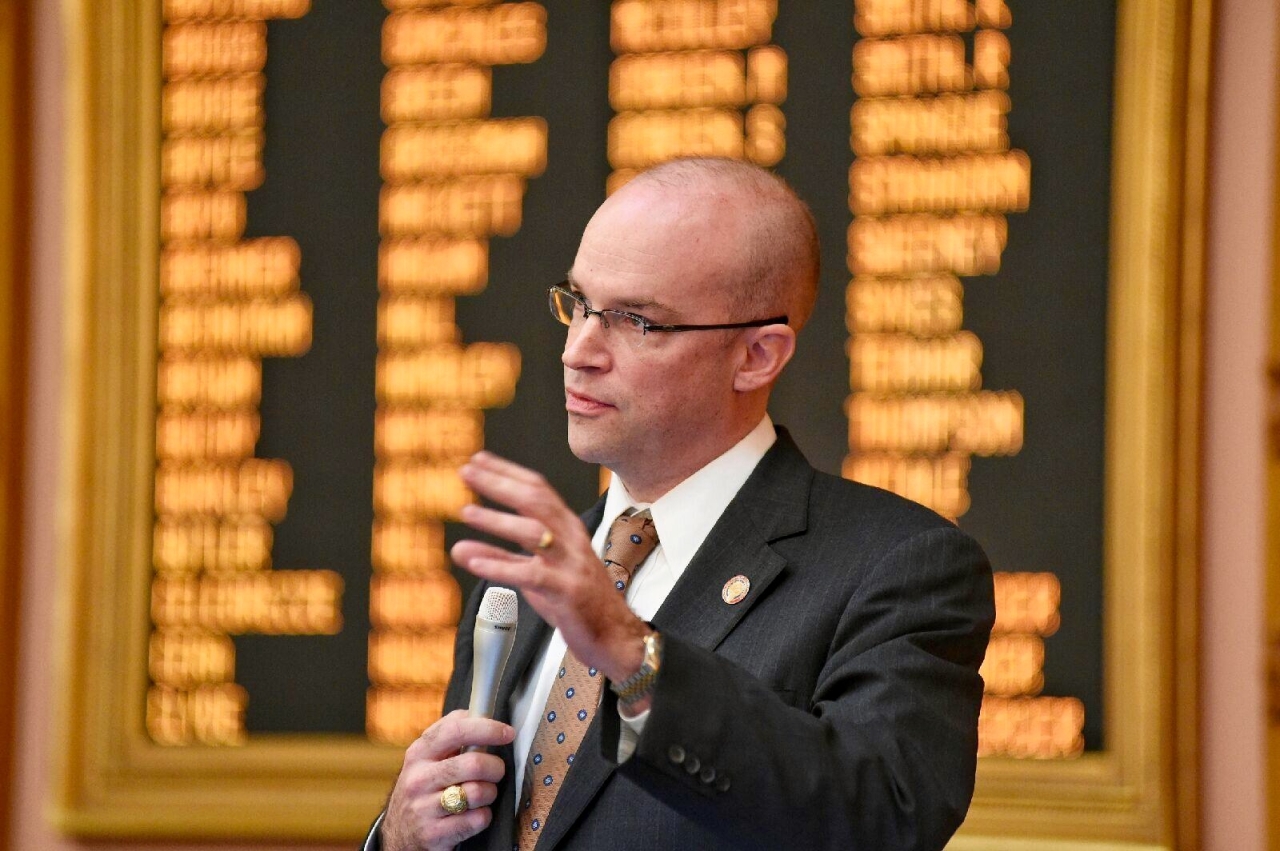 State Representative Jonathan Dever (R-Madeira) today announced the unanimous passage of Sub. House Bill 158, which replaces the use of “mental retardation” throughout the Ohio Revised Code. The legislation replaces this insensitive term with “intellectual disability” where applicable.

“The term ‘mentally retarded’ has a negative connotation and many find the term offensive. It is time that we ensure these individuals are able to hold their heads high and not be labeled with demeaning terms,” said Rep. Dever. “Those with intellectual disabilities continue to face a certain derogatory stigma in our society and we must do our part to combat that stigma.”

In 2010 and 2013, the federal government passed similar legislation to make statutory changes in the law by using the term “intellectual disability” rather than “mental retardation.” House Bill 158 will bring conformity between the Ohio Revised Code and the Code of Federal Regulations in an effort to rid developmental disabilities from a negative connotation.

The changes throughout the Ohio Revised Code will not impact the scope of developmental disability definitions, but instead serves as a simple word change to avoid using a term that is often found offensive. There are several instances where the phrases “mental retardation” or “mentally retarded” will remain in law, however these instances mainly occur when referencing the names of existing facilities or developmental disability boards.