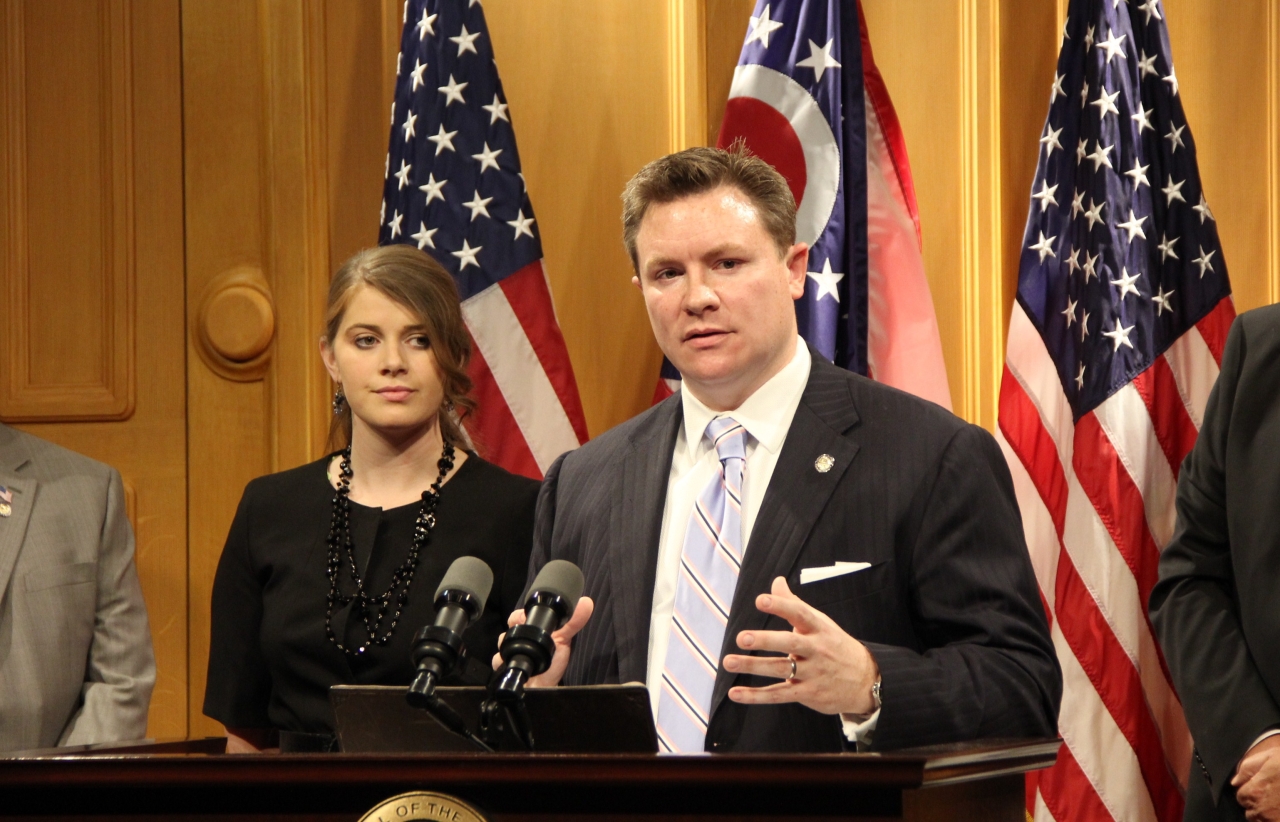 At a press conference at the Ohio Statehouse, State Representatives Mike Duffey (R-Worthington) and Christina Hagan (R-Alliance) unveiled a series of bills to modernize and increase transparency within Ohio government.

The bills are part of the DataOhio Initiative, which will promote open data standards and make Ohio government more accountable to Ohioans. The pieces of legislation will strive to accomplish these goals by:

• Requiring state and local public agencies in Ohio to adhere to an open data standard, which will make information easier to access and search (House Bill 321)
• Providing a uniform chart of accounts—which is a method of accounting that provides transparency, uniformity, accountability and comparability of financial information—for state and local government in Ohio (House Bill 322)
• Compelling Ohio to establish an online catalog (data.ohio.gov) to provide descriptions of datasets, tutorials and tools, similar to those already used by the federal government as well as nine other states (House Bill 323)
• Providing $10,000 grants to local governments as an incentive to provide budgetary, staffing and compensation information online in an open data format that utilizes uniform accounting (House Bill 324)

“DataOhio will make it easier to quickly and effectively obtain public information,” said Rep. Hagan. “It is important that the public has confidence in our state and local governments, and I believe that providing greater, clearer access to data will provide much-needed transparency.”

The DataOhio Initiative is proposed to be advised by a 13-member board consisting of designees from all five statewide officeholders, majority and minority legislative leaders, three local government representatives, and one designee from Ohio’s public universities. The board would advise the legislature on improvements that could be made to further the initiative and increase open data availability.