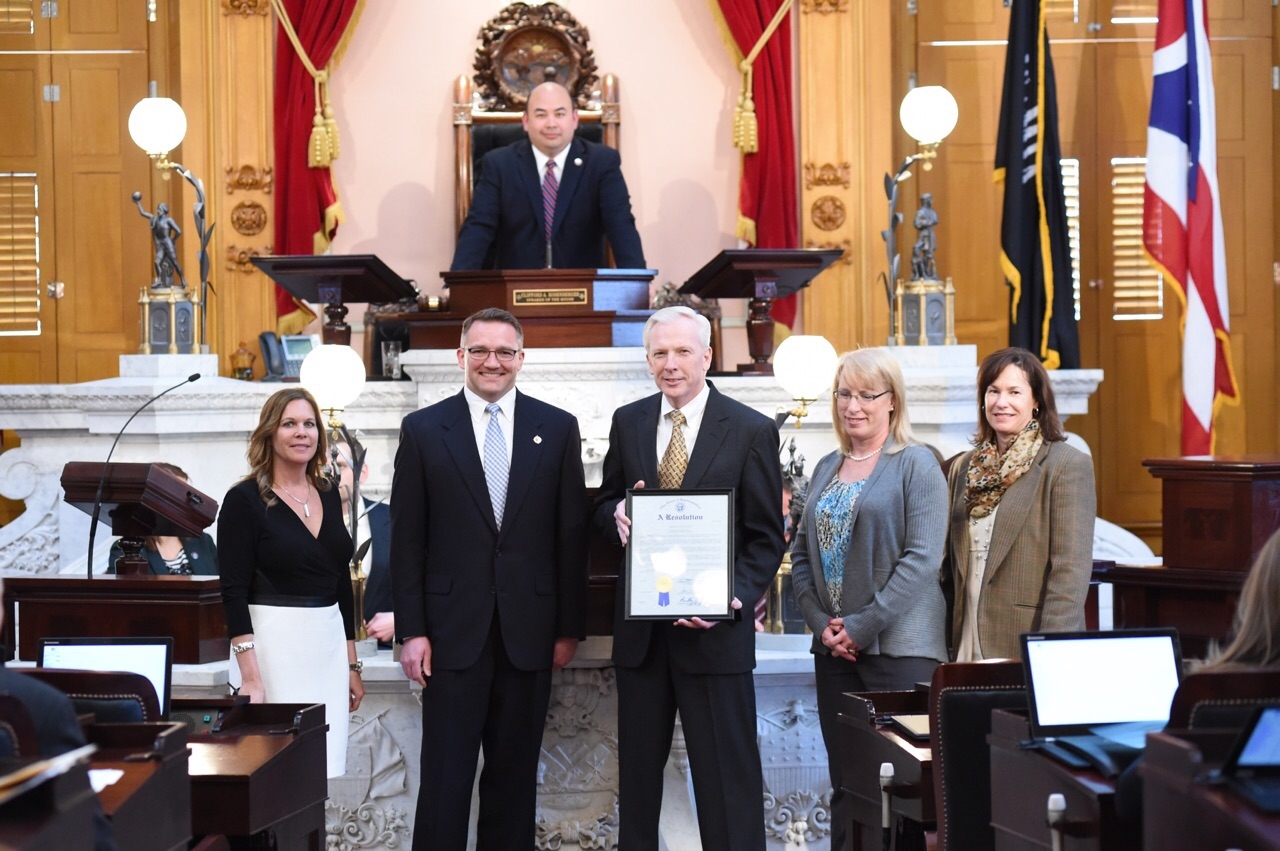 Today, State Representative Anne Gonzales (R-Worthington) honored the city of New Albany for being named the best suburb in America for 2015 by Business Insider.

“I am proud to represent great communities like New Albany,” said Gonzales. “Cities like theirs are what make Ohio such a great place to live and work.”

Business Insider compiled a list of the 50 best suburbs in America and New Albany edged out Mountain Brook, Alabama for the top spot. They looked at 2,754 municipalities’ data within 40 kilometers of the closest metropolitan area at suburbs containing 5,000 to 100,000 people. The components that factored into the rankings included commute income, poverty, crime, schools, and the affordability of the houses in each suburb.

New Albany lies northeast of Columbus with a 21 minute commute to the capital city. The suburb has a population of 8,135 people and the average age of its inhabitants is 37. Crime continues to remain low in this area, as well as poverty which has remained close to one percent. New Albany also features a nationally ranked school system, the 27-hole Jack Nicholas Championship Golf course, and many trails and parks that are family friendly.

The Mayor of New Albany accepted this resolution at today’s House session.