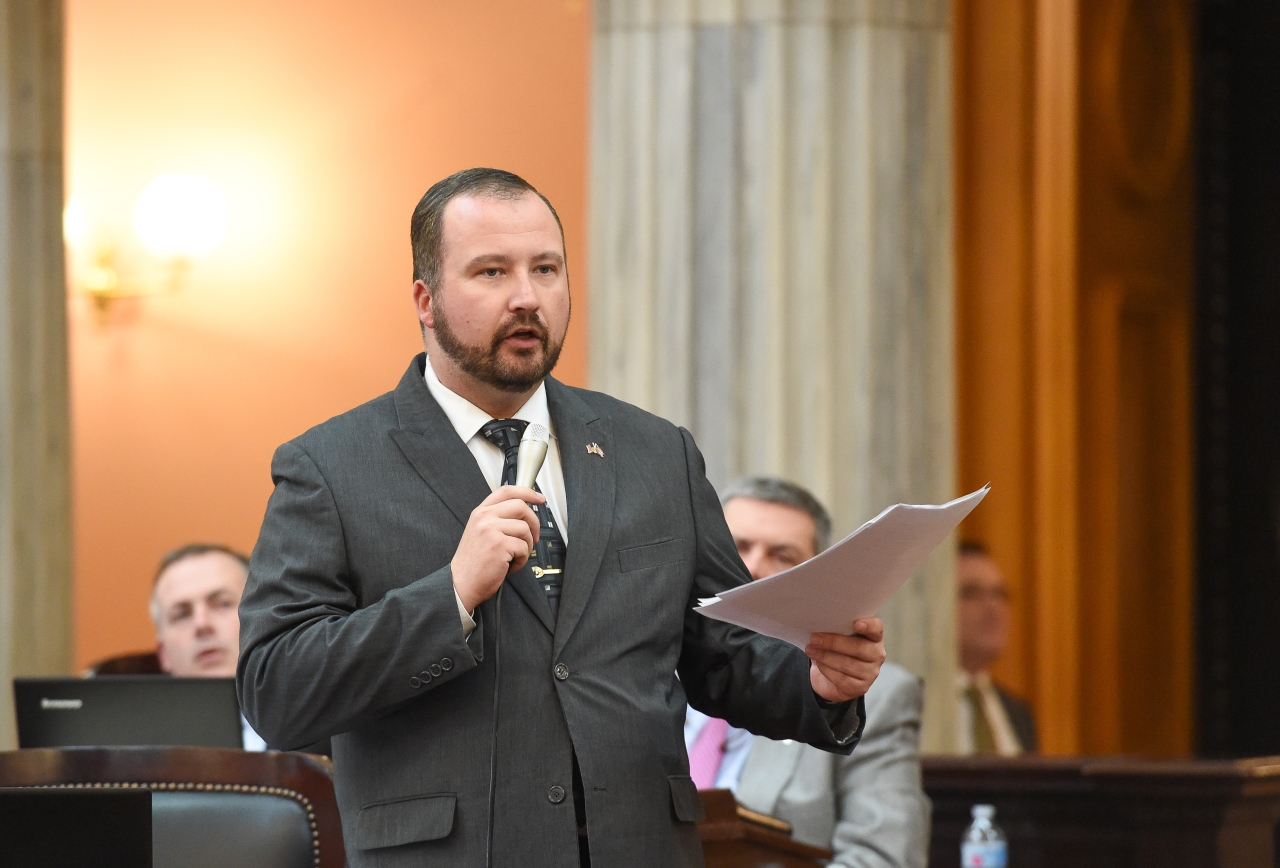 COLUMBUS—State Representative Wes Retherford (R-Hamilton) today announced the passage of the Victims Privacy and Protection Act by the Ohio House of Representatives, legislation he sponsored. House Bill 451 excludes certain depictions of victims from being released in public records requests, removing the possibility of re-victimization in situations that are often already traumatizing.

H.B. 451 is common sense legislation that prevents sensitive and private material held by police departments and other agencies from being legally released in public records requests. The lack of protections within Ohio Public Records Law regarding compromising depictions of victims was revealed in a 2016 Ohio Supreme Court case, Caster vs. Columbus, to which H.B. 451 was drafted as a response. That case dealt with digital media that violates bodily privacy and its availability through records requests after conclusion of an initial trial.

Rep. Retherford made the following statement:

“Today, the House passed the Victims Privacy and Protection Act, moving us one step closer to ending a potentially dangerous loophole in our public records laws. By preventing public access to photos, videos and other images of victims of sexually oriented crimes, we not only prevent them from being re-victimized, but also offer an extra layer of protection that will encourage them to come forward about the crimes committed against them. This Buckeye Pathway bill is at the heart of our goal of making Ohio a better and safer place to live, work and raise a family. I look forward to presenting this legislation in the Senate.”

House Bill 451 is a Buckeye Pathway bill, providing protections and security to Ohioans. It has support from the Ohio Prosecuting Attorneys Association and the Ohio Alliance to End Sexual Violence. Having passed out of the House with bipartisan support, the bill now awaits consideration by the Ohio Senate.