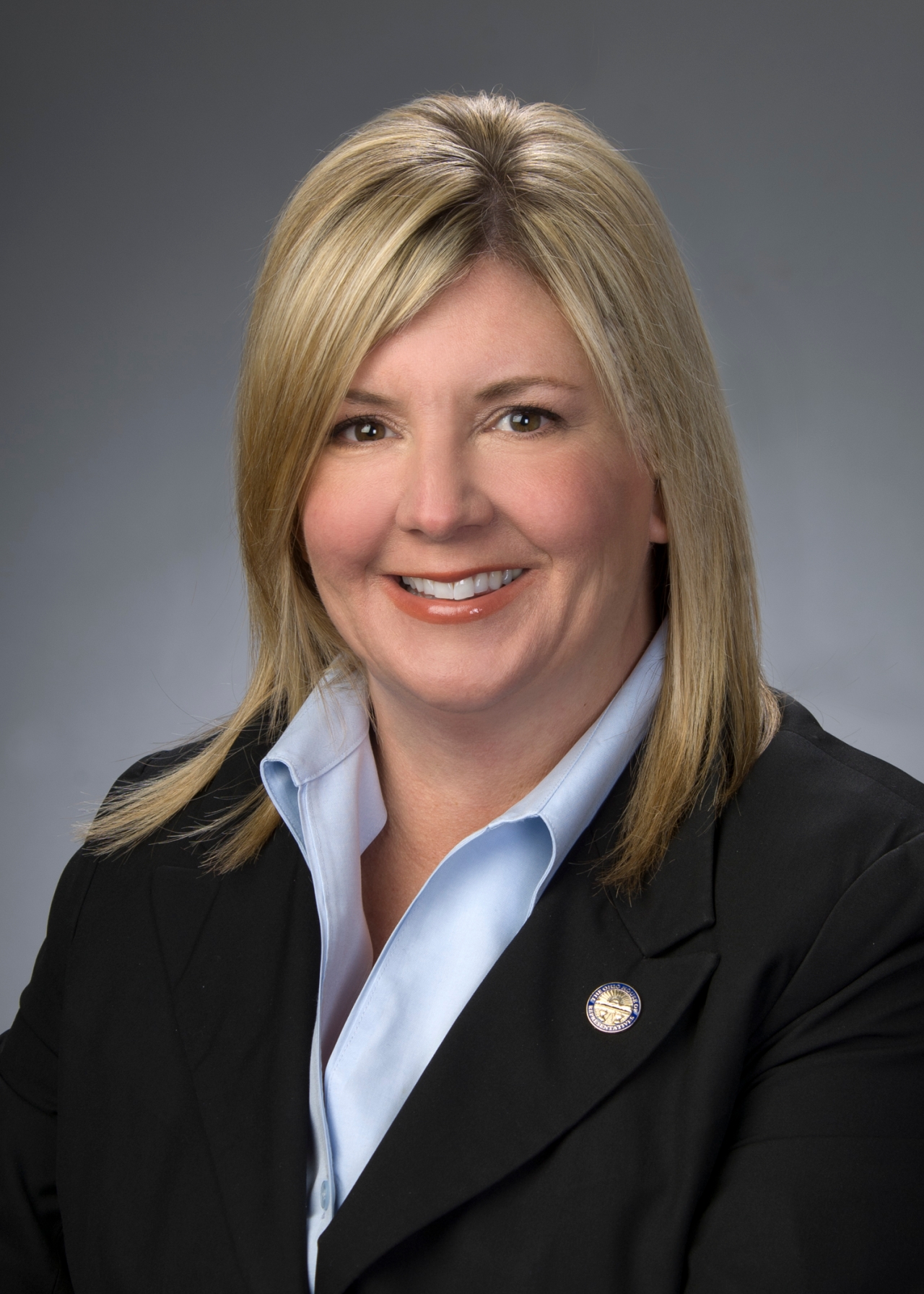 Columbus has been selected to receive a federal Smart City grant, beating out 78 other cities across the nation for a $50 million grant to establish an intelligent transportation system.

“The Smart City Challenge is a win for all of Central Ohio,” Kunze said. “Franklin County encompasses a fantastic centralized city and includes great countywide suburban partners. The advanced transportation technologies this grant provides will play a key part in the success of our county in the future.”

In the city’s proposal for the grant, officials presented plans for a smart transportation system that consists of driverless vehicles in the underserved Linden neighborhood, providing them with expanded job opportunities. The US Department of Transportation plans to expand Columbus’s developments to other cities following the trial period.

Columbus beat out a number of technology-savvy finalists for the grant money such as San Francisco, Portland, Oregon and Austin, Texas. Local Columbus businesses have also pledged support for the initiative promising an additional $90 million for the smart-technology development, bringing the total investment for the project to $140 million.

“I am thrilled to learn that the collaborative efforts on the part of our elected officials and private sector business partners have earned Columbus the honor of being named our nation’s first Smart City,” remarked Kunze.

Currently the 16th largest city in the country, Columbus continues to rapidly expand and is expected to add one million more residents by 2050, making it the largest city without a mass transportation system.

Columbus city officials are anticipated to make the official announcement regarding the Smart City grant on Thursday in the Linden community.