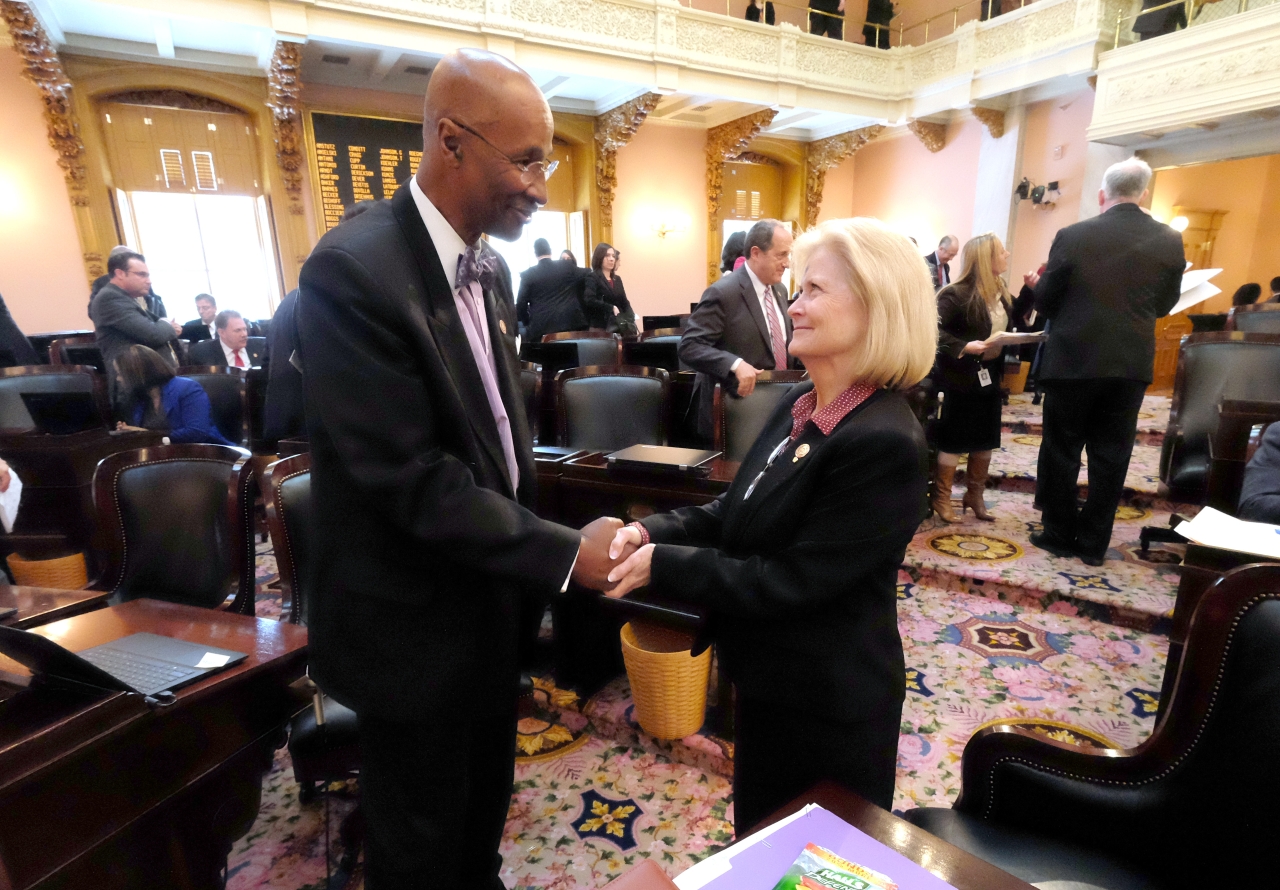 The Ohio House of Representatives concurred on the Senate amendment to Substitute House Bill 294 during today’s voting session.

“Amended Substitute House Bill 294 is about ensuring our tax dollars are used for programs that are helping women and children, especially infants, every day in their healthcare needs,” said Representative Conditt.

The legislation redirects funding to healthcare service entities that provide women and children with comprehensive health care and family planning services. As Representative Conditt explained in committee testimony, there is a substantial number of alternative healthcare providers, pregnancy help centers and free community health clinics that provide services to Ohioans all over the state, including in underserved and rural areas, that do not perform or promote non-therapeutic abortions.

“In Pivot of Civilization, Margaret Sanger said of African Americans, immigrants and indigents, ‘…human weeds,’ ‘reckless breeders,’ ‘spawning…human beings who never should have been born,’” Patmon said. “Since 1973, 58,586,256 minority and majority babies have never had a chance.  In 2014, Ohio reported 21,186 abortions with 39 percent of those abortions being performed on African-American women, although they only make up 13 percent of the population. We say enough is enough.”