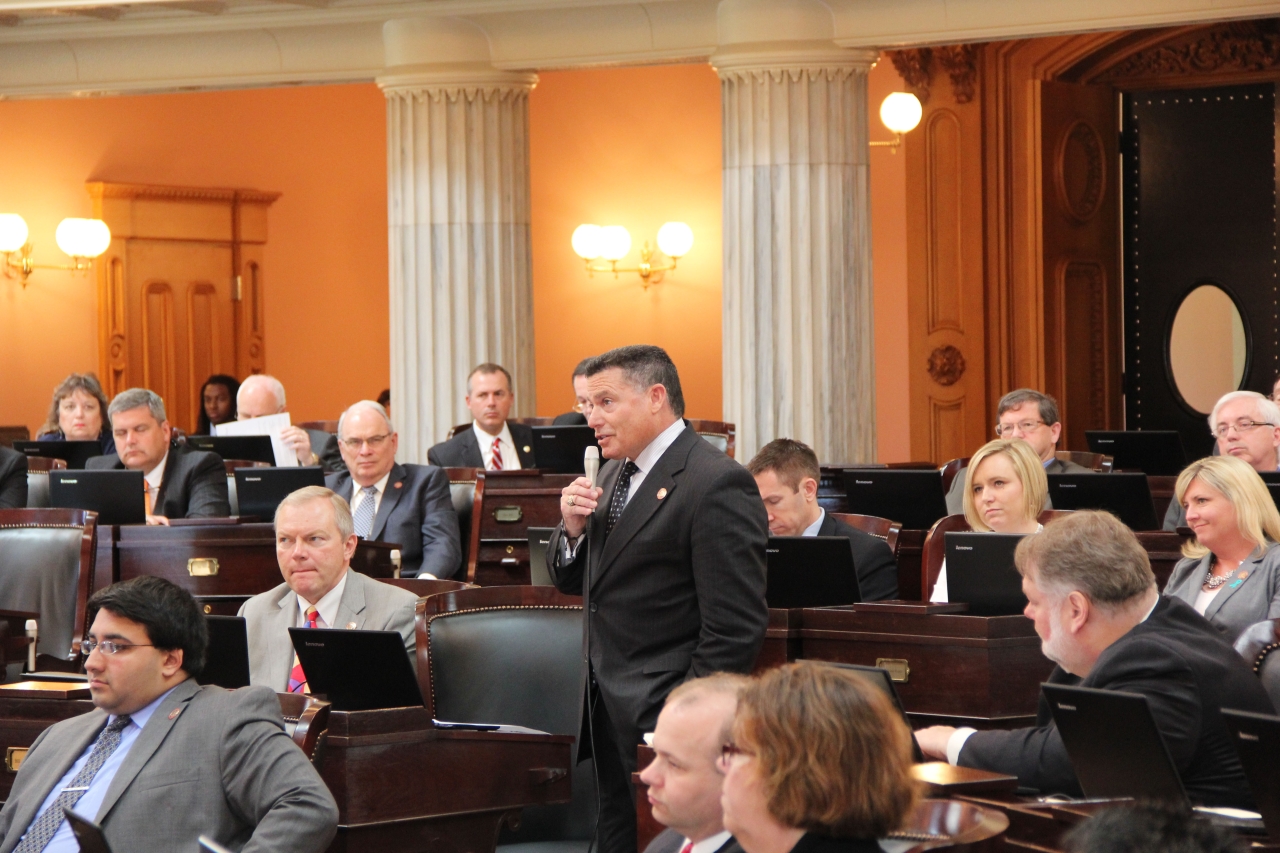 State Representative Rick Perales (R-Beavercreek) applauded today’s passage of House Concurrent Resolution 8, a measure that repudiates recent claims made by state lawmakers in Connecticut that it is home to man’s first flight.

“I believe that the claims made by the state of Connecticut were unfounded and honestly a little desperate,” Perales said. “The overwhelming majority of findings by historians and researchers say that the Wright Brothers were first in flight, and to me, their claim was a challenge on our very heritage. Ohio and the Miami Valley have such a rich aviation history and I do not want to sit idly by while another state sees fit to change history without convincing and substantial evidence. I am proud to have played a part in the securing the Wright Brothers’ place in history.”

In 2013, Connecticut Governor Dannel Malloy signed into law a bill claiming that Gustave Whitehead, not the Wright Brothers, was the person responsible for operating the first heavier-than-air machine. Evidence presented to give credence to the claim has been largely discredited by academically credentialed historians spanning several decades. This includes a supposed photograph of Mr. Whitehead operating the machine in 1901, which is inconclusive, showing only indistinct shapes.

The resolution also references that Ohio and North Carolina “share and cherish the legacy of the Wright brothers, who lived and build the first powered airplane in Dayton, Ohio, and made their first powered flight on December 17, 1903, in Kitty Hawk, North Carolina.”

The factual history, the resolution states, of the invention of the airplane and first powered flights is preserved in the Wright Brothers National Memorial at Kill Devil Hills, North Carolina, and the Dayton Aviation Heritage National Historical Park and the National Aviation Heritage Area in southwestern Ohio.