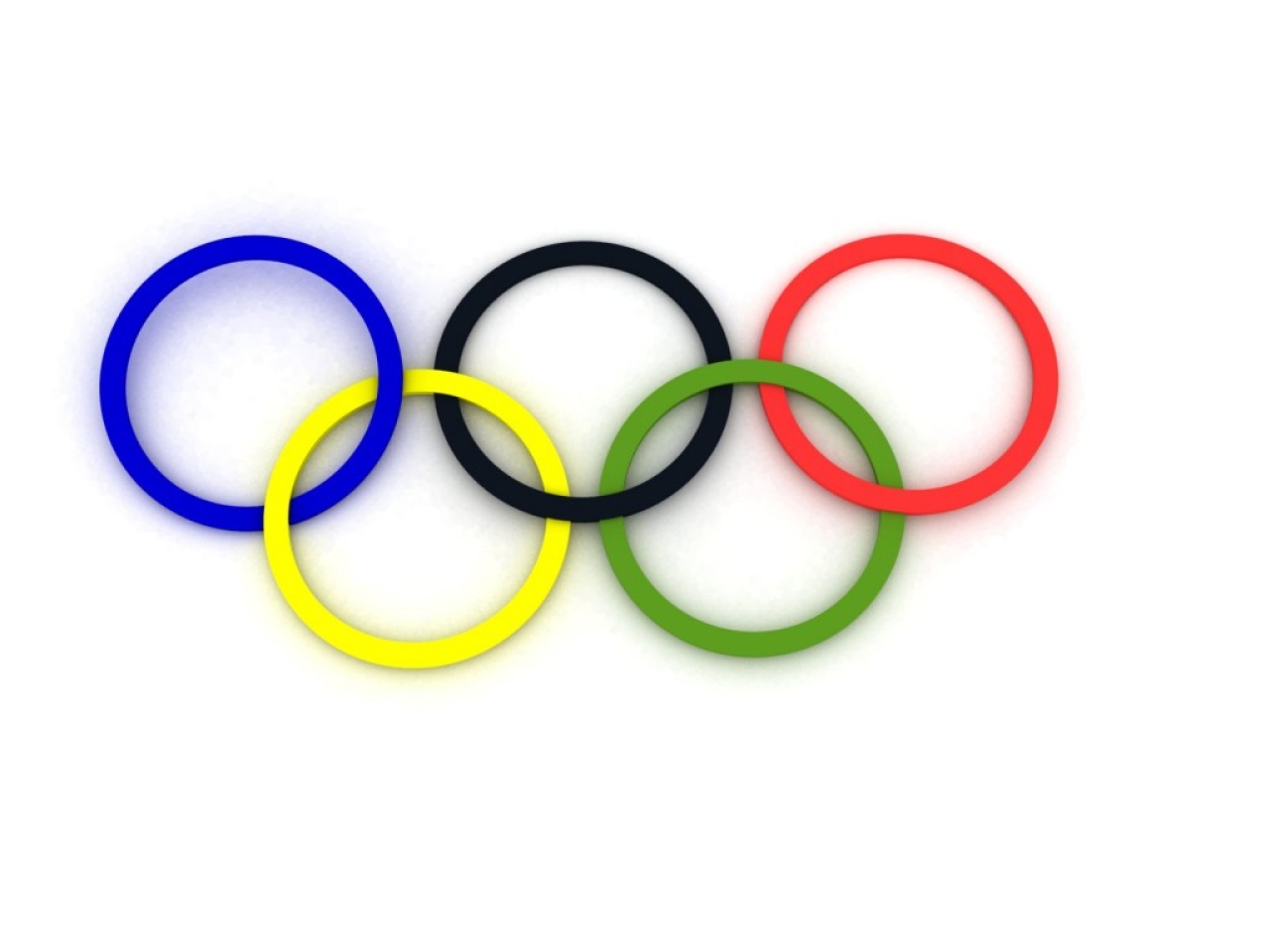 The Ohio House of Representatives today unanimously passed House Resolution 43, which urges that the sport of wrestling be reinstated in the Olympics.

The International Olympic Committee Executive Board previously decided to remove wrestling as an Olympic core sport beginning in 2020. HR 43 urges the U.S. Olympic Committee to actively work to reverse the Board’s decision.

“In the Ohio House, we have recognized several state champion wrestlers over the years,” Speaker of the Ohio House William G. Batchelder said. “It is always a privilege to see them be honored for their hard work and sacrifice, and to see how much the sport means to the athletes, their families and their schools. This resolution is about preserving a great American sport for future generations in the Olympics.”

Having four universities with NCAA Division I wrestling programs and more than 11,000 high school wrestlers, Ohio has a strong wrestling tradition. Congressman Jim Jordan (R-4th District) who was a four-time state wrestling champion and compiled a 150-1 career record at Graham High School in St. Paris, Ohio, cosponsored a resolution in Congress to reinstate the sport.

“Wrestling defines the Olympic spirit like no other sport, and the IOC’s decision would extinguish the dreams of countless Ohio athletes looking to represent their country in the Olympics,” Jordan said. “The national and state wrestling communities have come together to reverse this ruling and I applaud the Ohio House in joining our fight.”

Three members of the 2013 USA World Team members attended the Ohio Statehouse to witness the passage of the resolution: Ohio State University All-Americans Reece Humphrey and J.D. Bergman, and Keith Gavin of the Ohio Regional Training Center. They will be representing the United States at the World Championships in Budapest, Hungary in September.