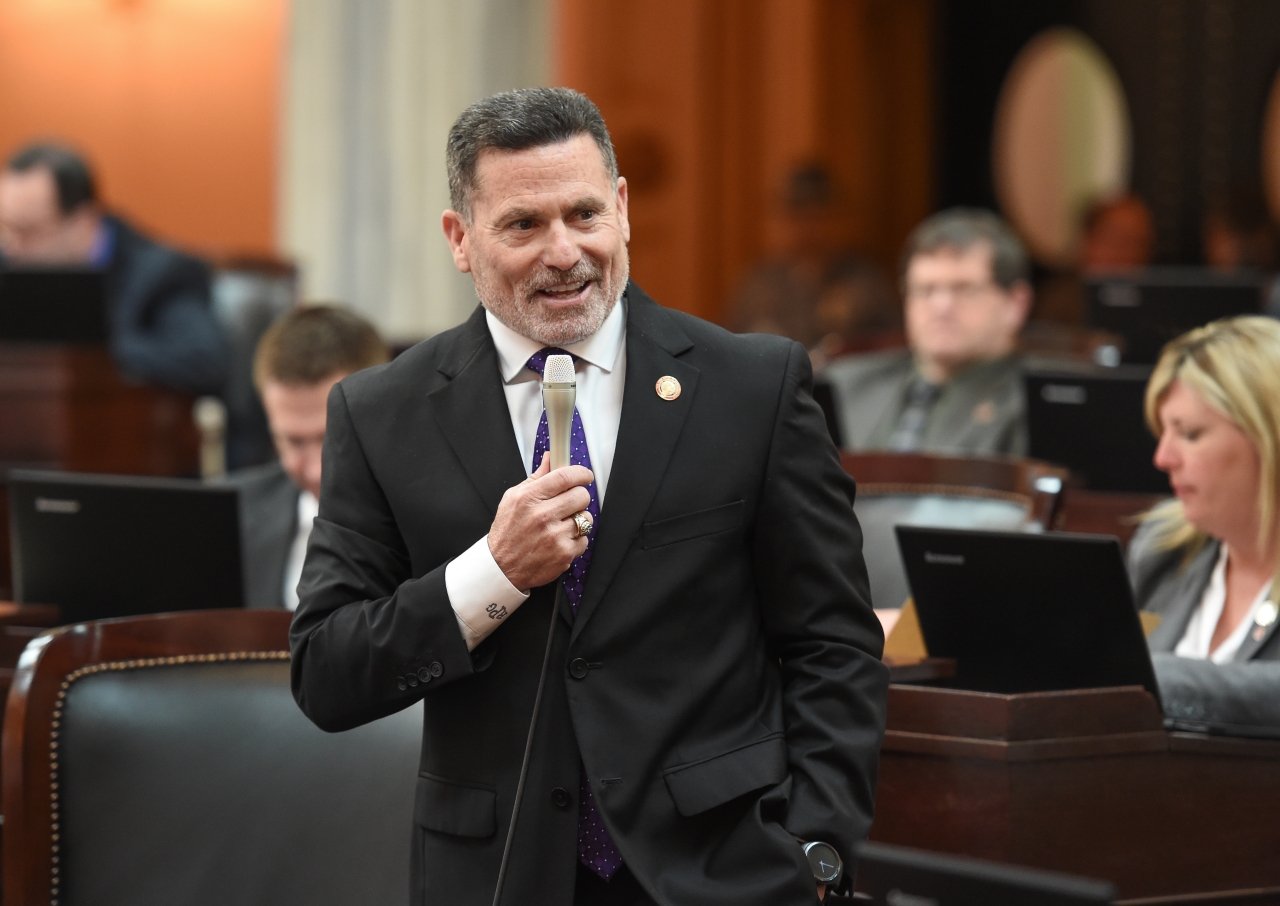 The legislation, sponsored by State Representatives Rick Perales (R-Beavercreek) and Anthony DeVitis (R-Green), also allows distilleries to obtain a permit allowing them to serve their distilled liquor, and other alcoholic beverages, by the glass to be consumed on the facility’s premises. House Bill 351 would also allow the distillery to serve food at its location.

"This bill represents good policy in creating a fair and level playing field for the craft distillers while also allowing them the flexibility to produce a reasonable amount of product,” DeVitis said. “This bill is about encouraging entrepreneurism that fosters businesses growth by using and selling Ohio's products locally. HB351 is about job opportunities for Ohioans."

If passed by the Ohio Senate, craft distilleries could apply for an A-1-A permit that is currently offered exclusively for the craft beer and wine industry and is commonly referred to as the “brewpub license.” By obtaining this permit, Ohio distillers will be able to operate more like a bar, attracting consumers who are interested in enjoying the microdistillery’s product on site.

The current 10,000 gallon production cap is lower than any of Ohio’s boarder states and is tied for the lowest production cap in the country. Many microdistilleries reach this maximum and are forced to choose between limiting production or applying for a more expensive permit. Either option hinders the businesses profits.

The bill sponsors say this inability to maximize their production prevents Ohio’s microdistilleries from competing nationally.

“Microdistilling is a growing business,” Perales said. “We need to ensure that legislation does not impede that growth, but rather allows microdistillers ample opportunity to be a viable industry in the state while providing economic benefits within their communities.”

House Bill 351 passed during the Ohio House session and now goes to the Ohio Senate for further consideration.