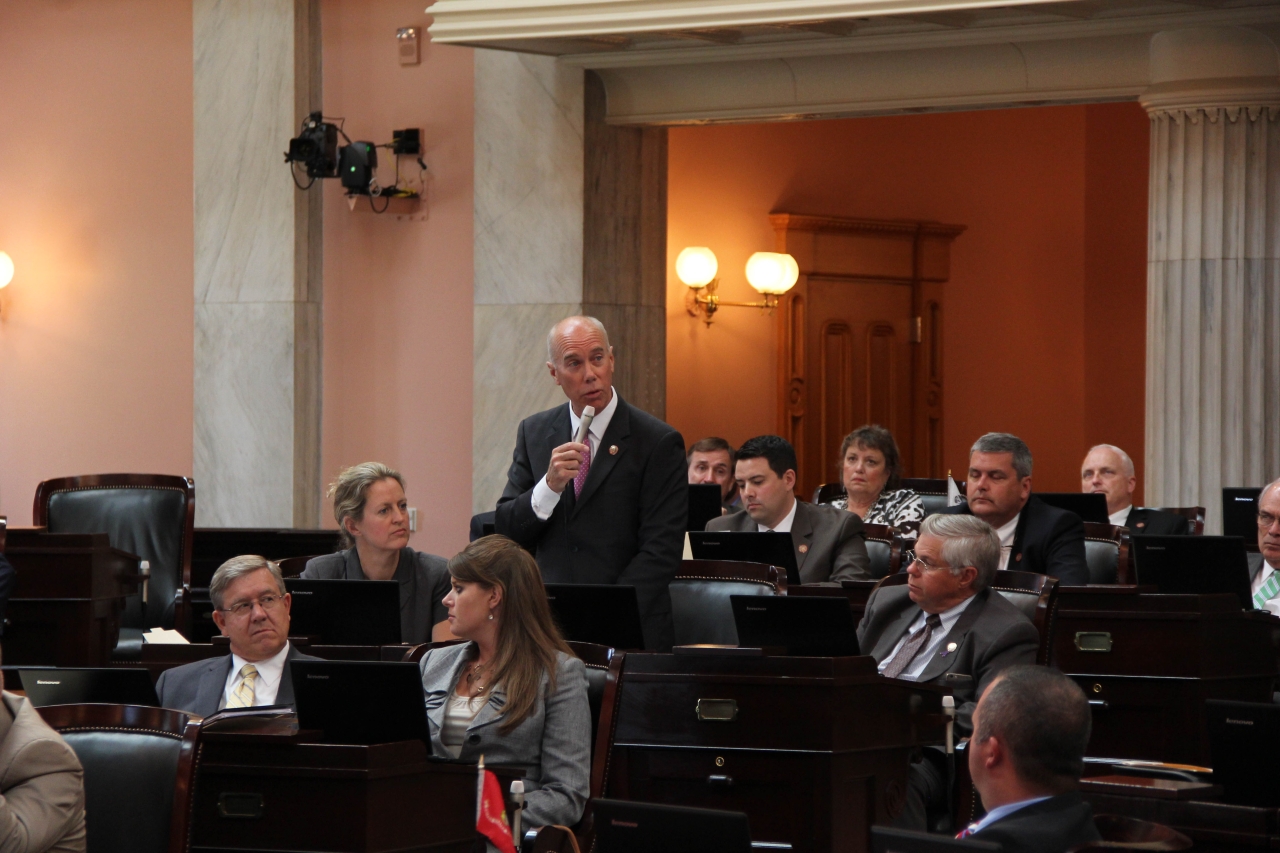 “Thousands of Americans fought and died for the freedoms we enjoy today,” said Ginter. “One of these freedoms is the right to display the American flag. I am honored to sponsor, along with Rep. Gonzales, HB 18, which ensures that all Ohioans have this right.”

“We need to protect patriotism in this state,” said Gonzales. “This bill is a commonsense step for the state of Ohio”.

Stemming from an incident where an 86-year-old woman from central Ohio was barred from displaying an American flag in the home she was renting, the bill would keep manufactured homes park operators, condominium associations, neighborhood associations, and landlords from restricting the display of these flags.

The legislation as introduced would codify in the Ohio Revised Code the principles of the “The Freedom to Display the American Flag Act of 2005.” The provision will be expanded to include service banners, which include the Blue Star Flag flown by the families of deployed service members, Gold Star Flags, which are displayed by the families of fallen service members, and the National League of Families POW/MIA flag, which is displayed as a symbol of respect for POW/MIAs.

Flag Day will be celebrated across the country on Sunday, June 14th in commemoration of the adoption of the flag of the United States.