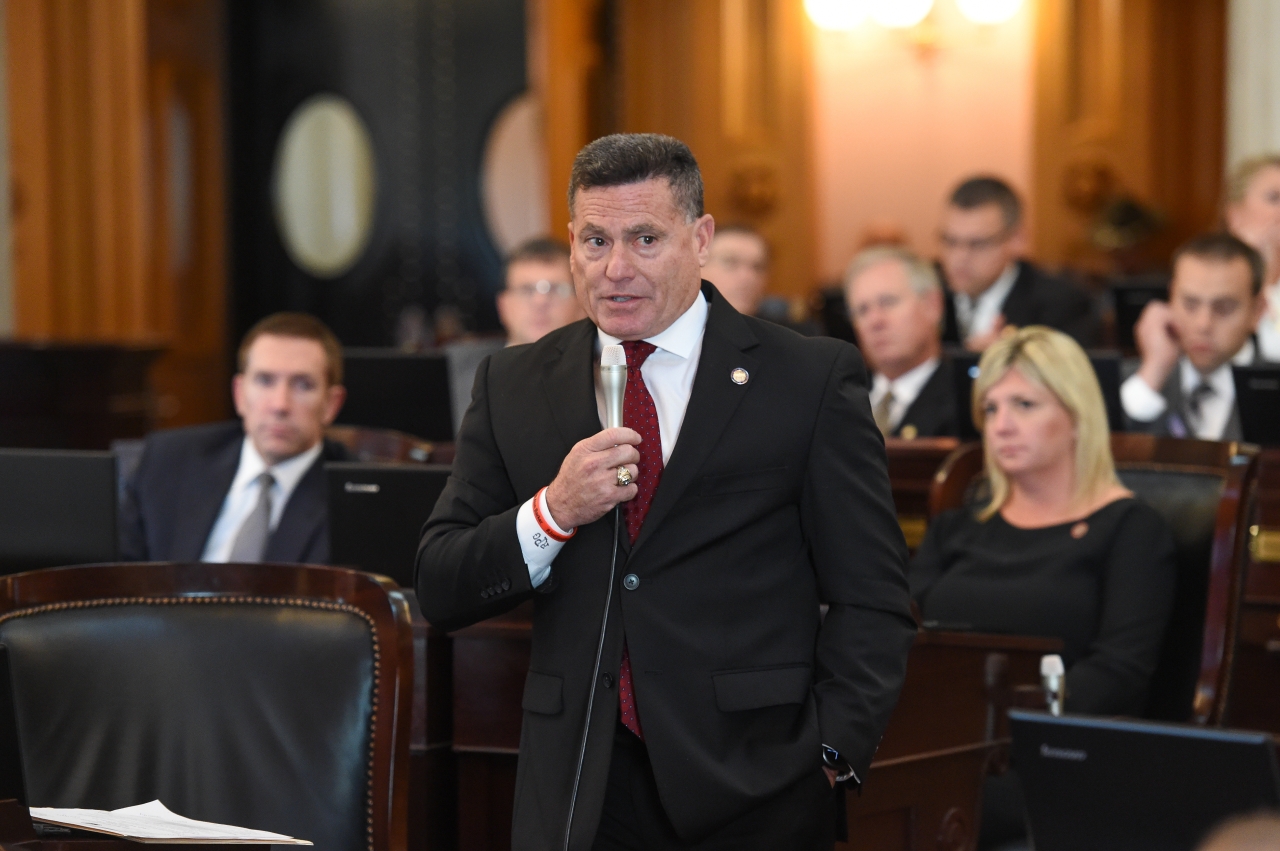 The Ohio House today unanimously passed House Bill 535, sponsored by State Representative Rick Perales (R-Beavercreek), which requires Ohio employers to hold the employment position of any out-of-state National Guard member who is called to serve in the state in which they are enlisted.

“Ohio does a great job taking care of our veterans. As a retired Air Force officer, I am always looking for ways we can continue to make Ohio an attractive place for all of the folks in the armed forces,” said Perales. “This bill ensures that veterans and their families have one less thing to worry about when their loved one gets deployed.”

Currently, Ohio law has similar employer requirements for any military personnel who are deployed oversees or called to serve stateside, including members of the Ohio National Guard. Employers are required to hold the servicemen or women’s position for up to five cumulative years so that the military member is able to return home to a job.

However, for any member enlisted in another state’s National Guard, yet works here in Ohio, their employer is not held to the same requirements guaranteed to Ohio military members when called to state activated service by another state’s governor. House Bill 535 would change that, mirroring the same five-year period that is granted to the Ohio National Guard.

Ultimately, current federal and state law, in addition to the proposed HB 535, are aimed at providing stability and job security for those who make the noble decision to serve our country both domestically and abroad.
House Bill 535 passed unanimously and now goes to the Ohio Senate for further consideration.