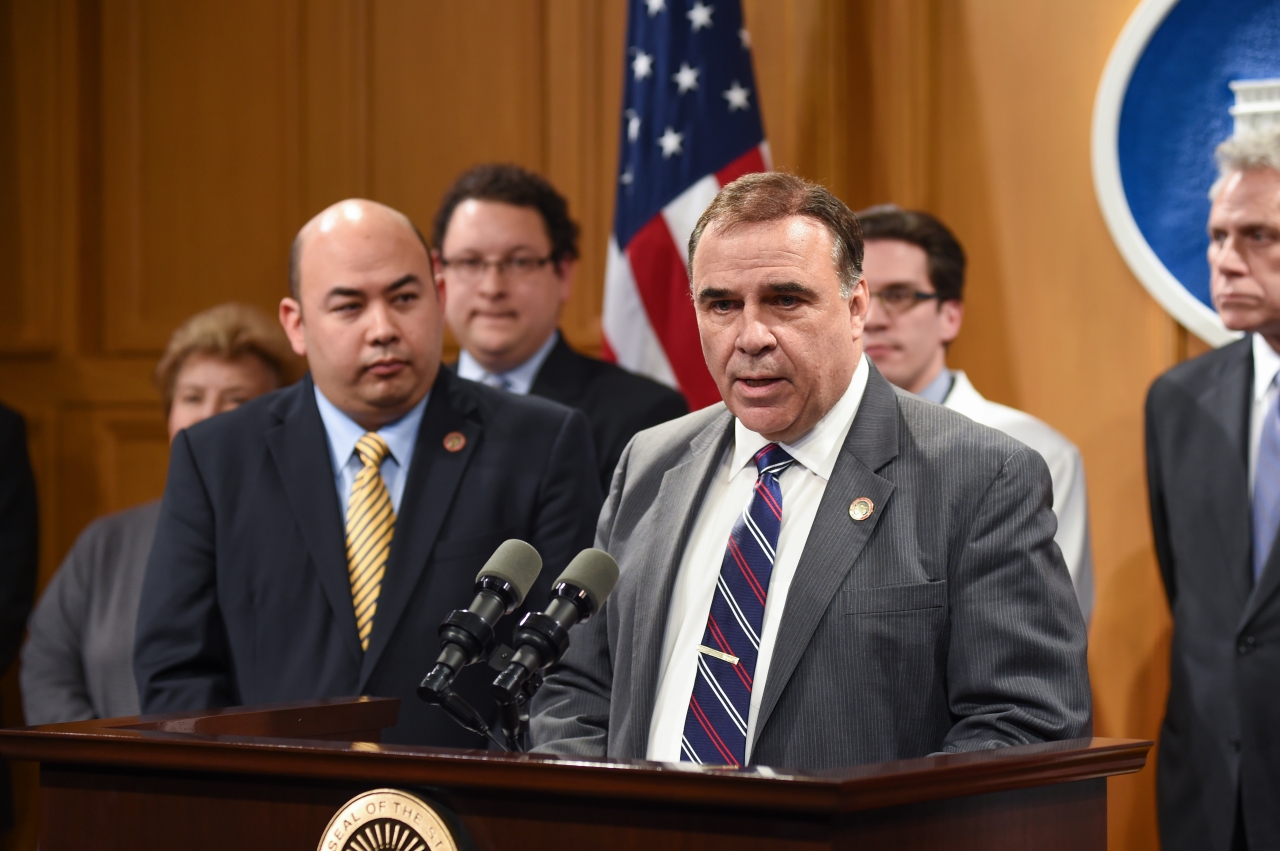 Speaker of the Ohio House Clifford A. Rosenberger (R-Clarksville) and State Representative Kirk Schuring (R-Canton) today announced plans for the Medical Marijuana Task Force, which will work to review the issue of medical marijuana in the state of Ohio.

In response to increased interest by citizens across the state to further discuss the topic and the inclusion of Issue 3 on last November’s ballot, leaders in the Ohio House have taken action through the creation of a bipartisan task force. In partnership with various business groups, medical experts, issue advocates, fellow state legislators and others, the task force will work to vet all sides of the issue.

“This issue is something that has been discussed for some time, on both sides of the aisle, and last November, the people of Ohio resoundingly defeated a ballot proposal that would allow the recreational use of marijuana. However, the initiative sparked debate about whether or not medical marijuana should be prohibited for those who are suffering from a specific illness,” Speaker Rosenberger said. “The goal of this task force is to have a methodical and holistic approach to the conversation, which means including members on both sides of the aisle, as well as medical experts, community advocacy groups and law enforcement officials. Having this discussion is important for our state and I think this task force gives us an ideal setting to do that.”

At today’s press conference, Rep. Schuring was announced as chair of the task force.

“Our goal with this task force is to invite everyone to the table and to have a real discussion about what’s best for Ohio when it comes to medical marijuana,” Rep. Schuring said. “I applaud Speaker Rosenberger for his leadership on this issue, and I look forward to chairing the task force and facilitating a credible process.”

The task force will hold hearings regularly throughout the next few months to study the issue, gather information and hear testimony.