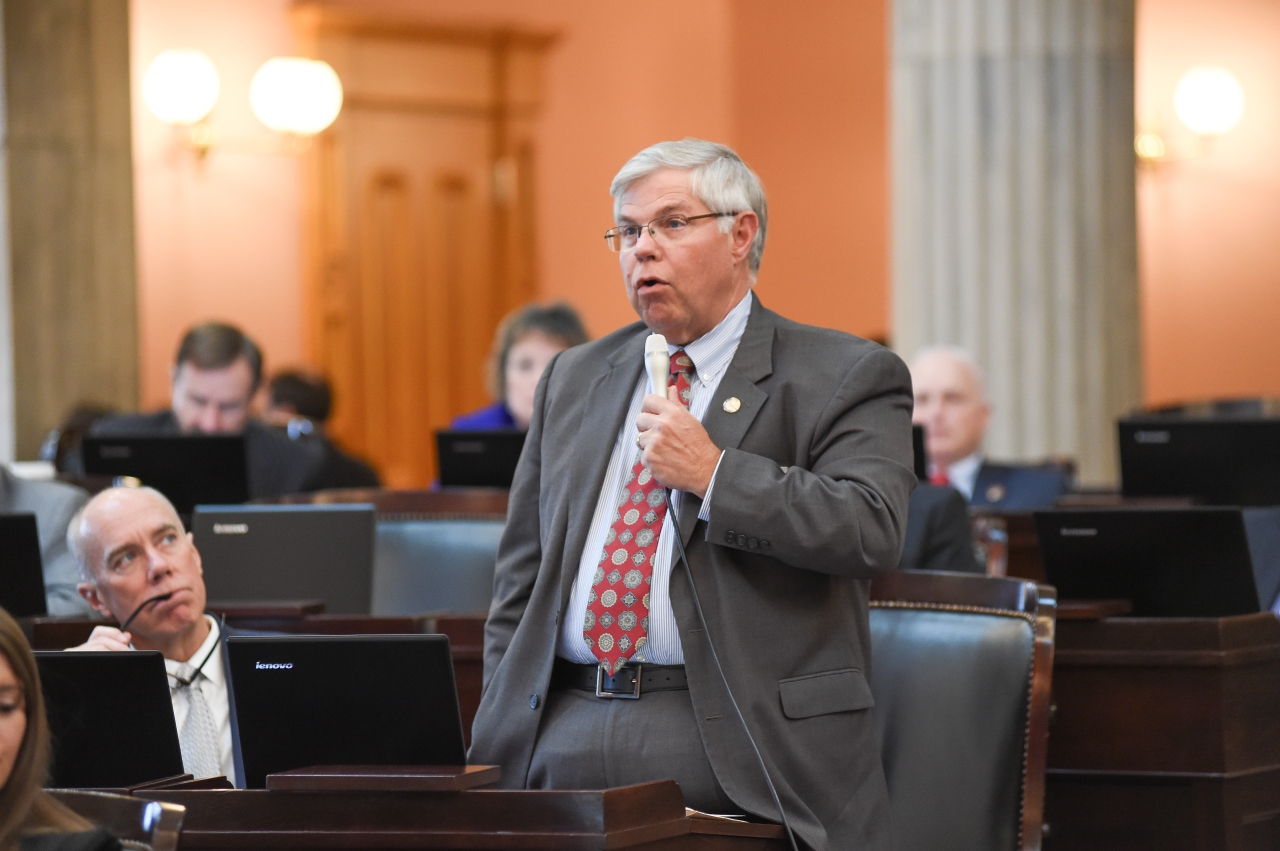 The Ohio House today passed House Bill 388, which allows judges to grant the use of ignition interlock for individuals on their first OVI offense. This legislation, sponsored by State Representative Gary Scherer (R-Circleville), is also known as “Annie’s Law,” named after Scherer’s constituent, Annie Rooney, who at age 36 lost her life to a drunk driver in 2013.

“Annie’s Law” allows a first time OVI offender to petition the court for unlimited driving privileges with a certified ignition interlock device, or IID, during the period of the offender's driver's license suspension. Current law allows OVI offenders serving a license suspension to have restricted driving privileges to commute to work and school, a penalty that is difficult to enforce and, according to MADD, Mothers Against Drunk Driving, is violated by 50 to 75 percent of offenders.

The IID technology proposed in HB 388 requires the driver to blow into a breathalyzer device to start the vehicle, which helps make sure they are not intoxicated before driving the car. “Annie’s Law” will provide OVI offenders with unlimited driving privileges, but will more effectively prevent that individual from getting behind the wheel while drunk again.

“This legislation will help make Ohio’s roadways safer by ensuring that offenders with an IID can no longer operate their vehicle while under the influence,” Scherer said. “The bottom line is that ignition interlock is proven to save lives and we need to start utilizing it more to protect innocent lives like Annie’s.”

Annie Rooney was a lawyer from the Chillicothe area and was killed on July 4, 2013 on her way home from borrowing her friend’s bike for an upcoming race. Annie died after being struck by another driver who veered across the center line on US-50 outside Chillicothe. The driver of that vehicle had previously been arrested five times for driving drunk.

According to MADD, states that have passed all-offender interlock laws have experienced up to a 50 percent decrease in drunk driving deaths, including neighboring state, West Virginia, which saw a 40 percent decrease.

House Bill 388 does not change the current discretion judges have in ordering interlocks, but it does set up a framework to allow judges to order interlocks more often, which MADD believes is a step in the right direction.

House Bill 388 will now go to the Ohio Senate for further consideration.