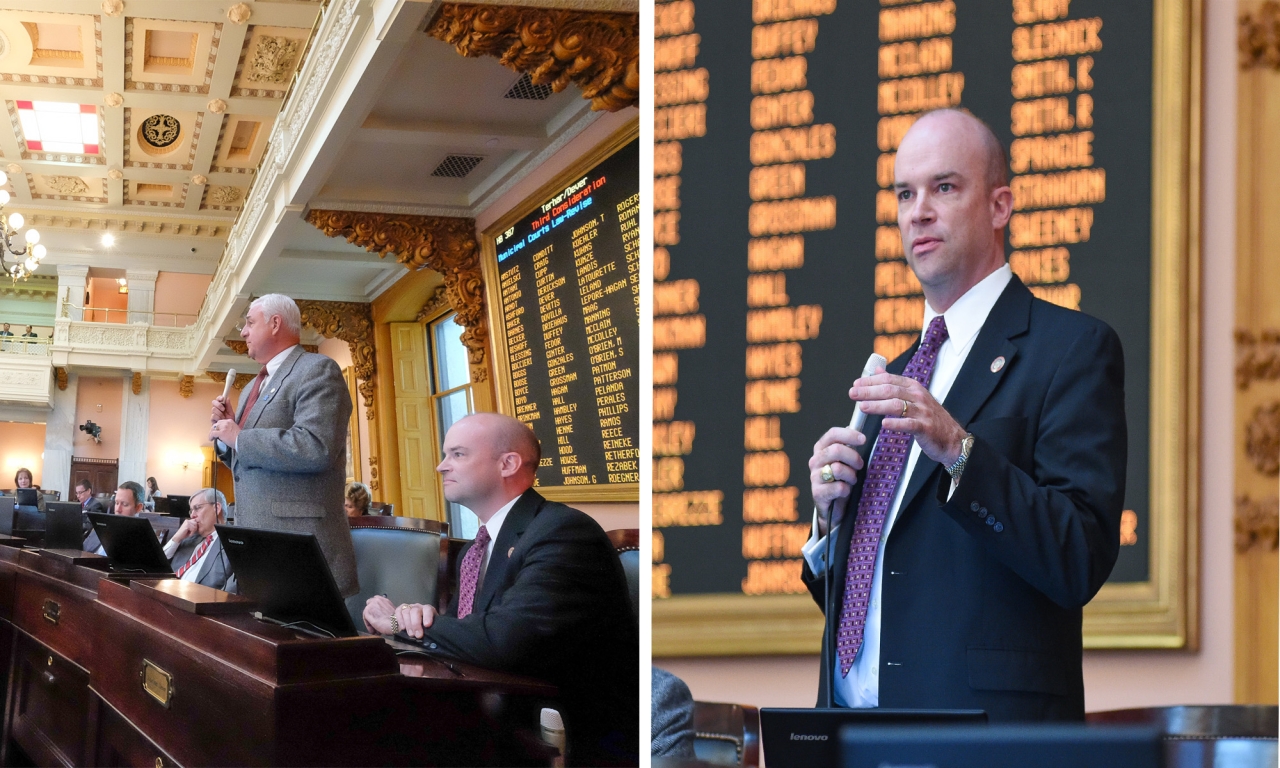 The Ohio House of Representatives passed legislation that doubles the monetary cap in small claims courts during today’s session.

House Bill 387, sponsored by Reps. Lou Terhar (R-Cincinnati) and Jonathan Dever (R-Madeira), increases from $3,000 to $6,000 the amount of money that is available for recovery in small claims divisions of county and municipal courts, marking the first time in nearly 20 years that the cap has been raised. The move also puts Ohio on par with both the national average and surrounding states.

“This legislation came about as a result of concerns from business owners in my district who are struggling to collect on accounts payable because they fell into an area where they are higher than the current small claims limit, but too small to merit hiring an attorney to file an action in Municipal Court,” said Terhar. “Raising the small claims cap will support Ohio’s small businesses by simplifying the debt collection process.”

The previous $3,000 cap made it difficult for small businesses to recover losses in small claims courts, especially after additional court costs were factored in. Similarly, going through higher-level courts is not an option for many businesses due to high attorney fees. HB 387 both preserves the role of small claims courts being a quicker, less expensive alternative, while still allowing businesses to recoup losses when seeking monetary recoveries in civil disputes.

"HB 387 addresses challenges faced by small businesses across our state,” Dever said. “By updating our laws, we provide them with opportunities to recover losses and continue to thrive in our communities."

HB 387 now heads to the Ohio Senate for further consideration.