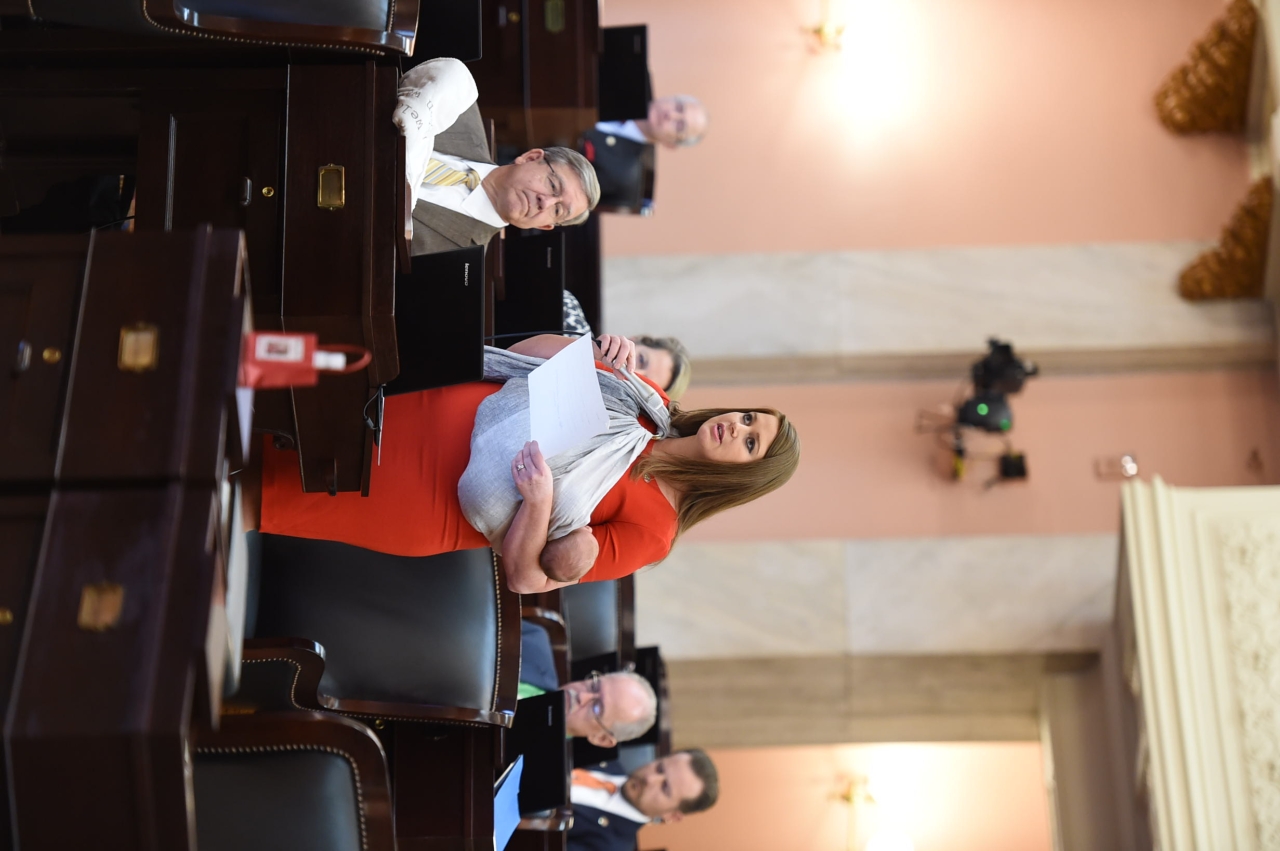 COLUMBUS—The Ohio House of Representatives today passed House Bill 258, otherwise known as the “Heartbeat Bill.” If signed into law, the legislation would put in place some of the nation’s strongest protections for the unborn.

The Right to Life Action Coalition of Ohio estimates that the legislation could save the lives of 17,000 unborn children in the state.

The legislation, sponsored by Reps. Christina Hagan (R-Marlboro Township) and Ron Hood (R-Ashville), generally prohibits someone from performing an abortion once the unborn child’s fetal heartbeat is detected. While specific times can vary, fetal heartbeats in children are usually detected around six weeks.

“I feel extremely optimistic about our ability to extend our protection to unborn children with beating hearts,” Hagan said. “We have a stronger than ever majority behind babies’ beating hearts.”

Exceptions exist in the bill to protect the life and safety of the mother and other emergency situations. Physicians who induce or perform an abortion after a fetal heartbeat has been detected would be subject to a fifth-degree felony.

“House Bill 258 is the vehicle that is needed to revisit Roe v. Wade,” Hood said. “The House passage of the bill is a critical step in that long-awaited process. I am confident that this bill will protect tens of thousands of innocent lives with detectable heartbeats if it becomes law.”

The bill also creates the Joint Legislative Committee on Adoption Promotion and Support, which will be dedicated to promoting adoption, as well as informing expecting mothers and families about available options for adoption.