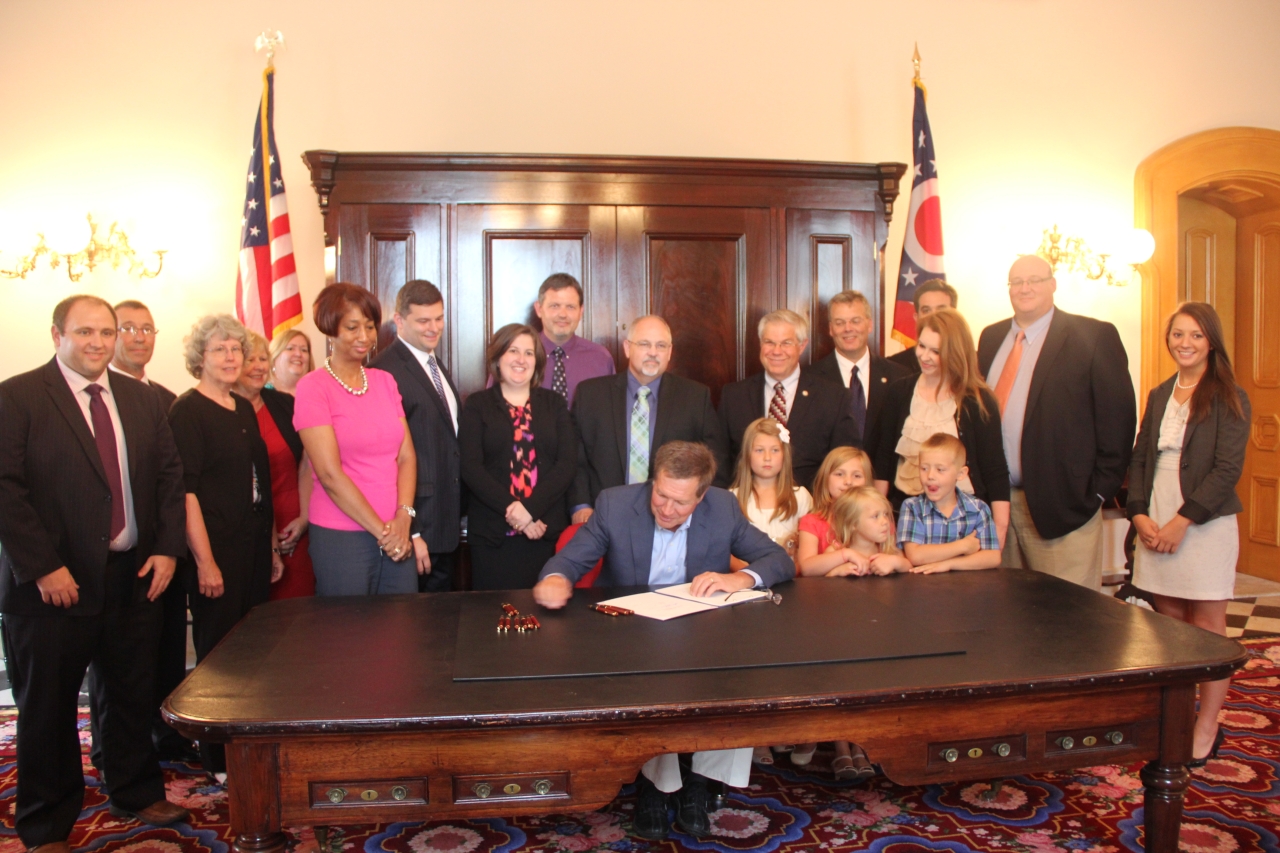 Recently, Senate Bill 229 proposed changes to OTES, however the Ohio Senate and House of Representatives debated over what changes to incorporate in the bill. A compromise was made and the OTES revisions were placed in H.B. 362. The basic provisions are:

“After hearing from teachers and administrators across Ohio, it was clear that the issues OTES was causing in schools needed to be addressed,” Representative Scherer said. “This bill will allow teachers to spend more time teaching our children and less time with the administrative burden the previous requirements caused.”

Also under the new standards of H.B. 362, chartered nonpublic and community schools will be able to share STEM programs and resources with nonprofit organizations and higher education entities.  The bill specifies that these schools are required to follow the same guidelines adhered to by traditional public schools that receive a STEM designation.  These requirements include the assurance that the school has a work partnership with higher education institutions and businesses, follows preparation guidelines for college and that the school will attract school leaders who support the curriculum.

The STEM designation issue was brought to Rep. Scherer’s attention by New Hope Christian Academy, a private school that his grandchildren attend. Since their education will be positively impacted by this legislation, the grandchildren were able to attend the bill signing and help Governor Kasich dot the “i” in his signature.

Also in attendance at the bill signing were representatives from the Ohio Department of Education, the STEM Learning Network as well as teachers and administrators from public and private schools in Ohio.