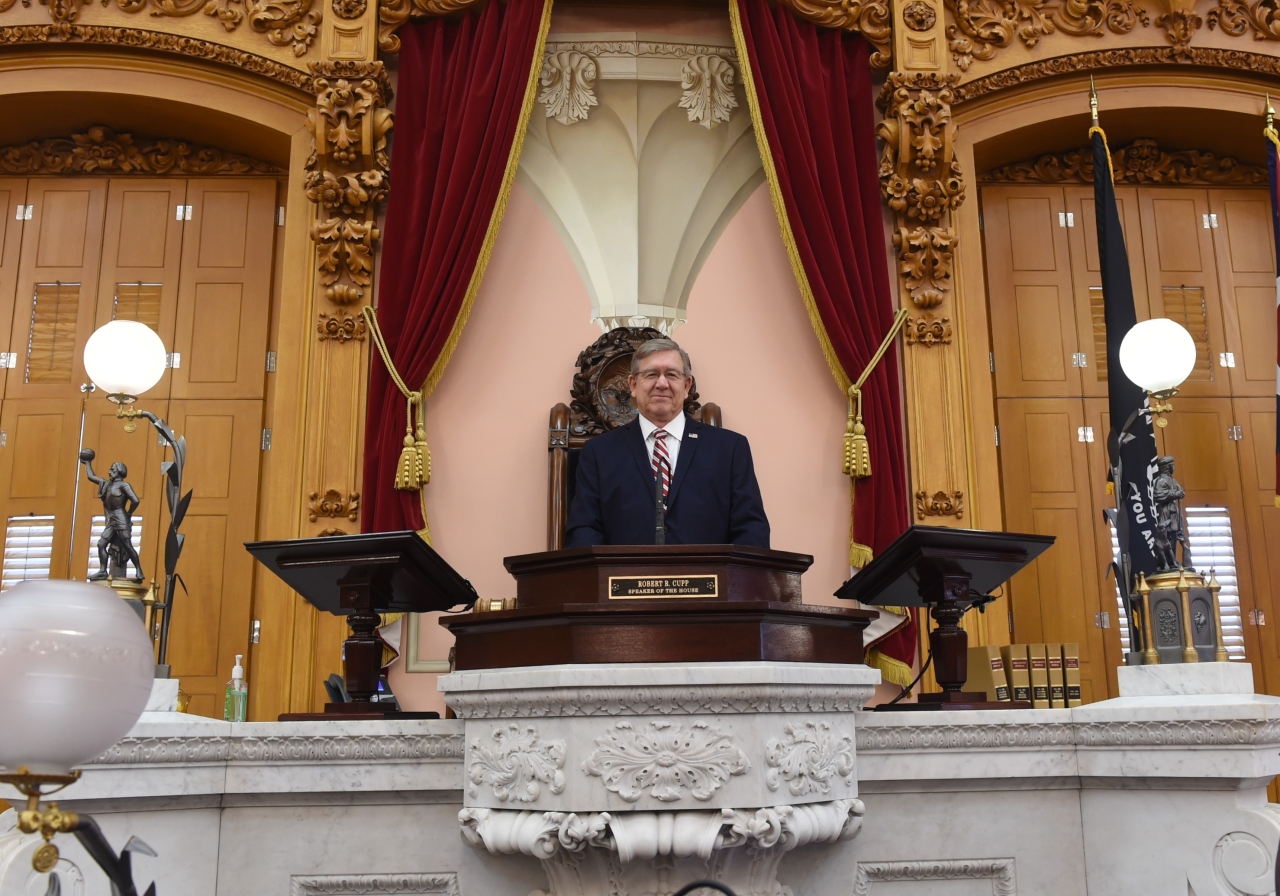 Also elected Monday was the GOP leadership team for the new General Assembly. Republicans have a 64-35 majority for the 2021-22 session, an increase of three seats.

In remarks following his election as Speaker, Cupp talked about public service, thoughtful discourse and the important role of the legislature in helping lead Ohio and serving Ohioans.

“Our work will not be measured merely in the number of bills and resolutions we pass but more broadly in the opportunities we expand, the rights we protect and the lives that improve because of our efforts,” he said.

Additionally, House Republicans swore in their leadership team for the next two years:

Today’s organizational session of the Ohio House marked the beginning of the 134th General Assembly.