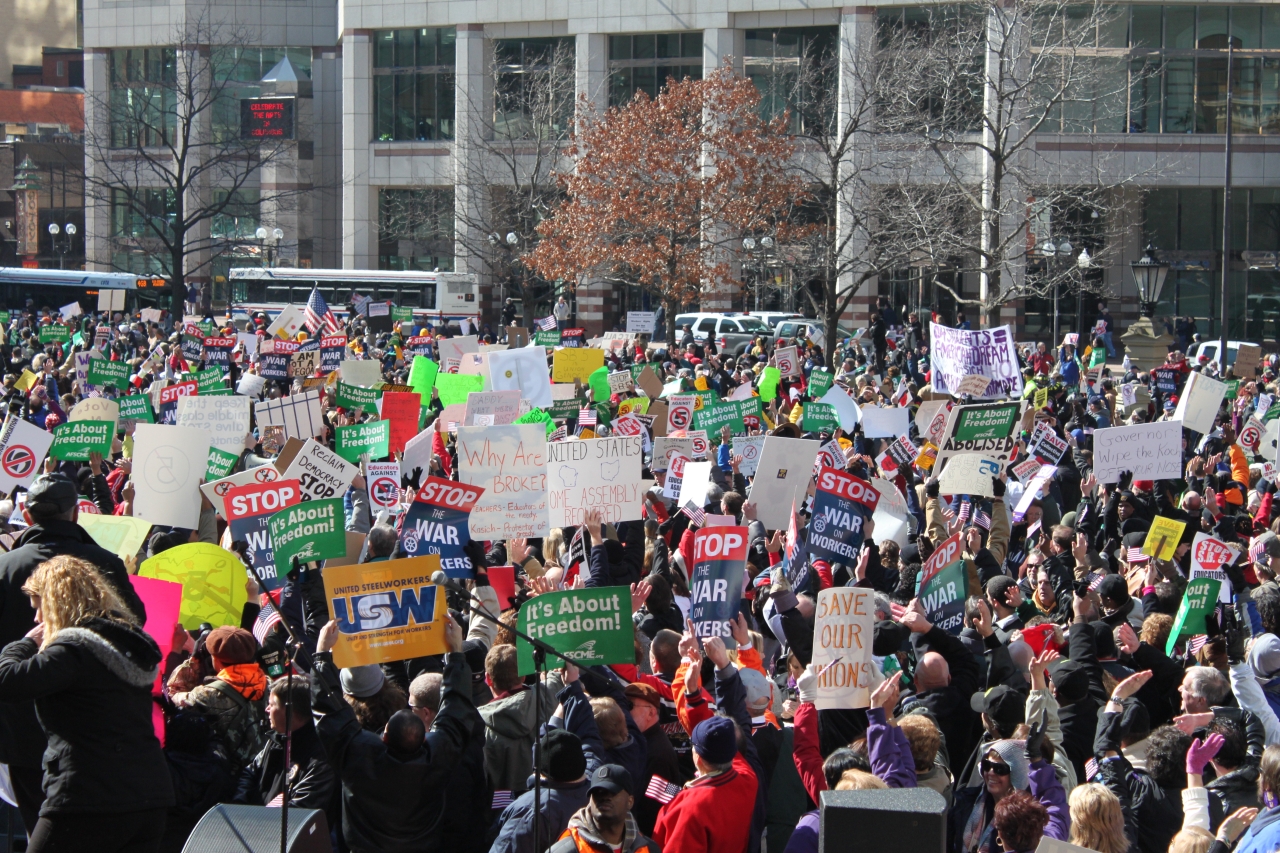 The Republican-controlled Ohio House of Representatives held a second committee hearing on legislation that critics say would reduce wages and benefits for non-union and union workers in construction and building trade careers.

The legislation, House bill 163, would effectively limit wages and benefits for workers by kicking communities off the state’s prevailing wage structure before allowing them to reapply. Under current law, local communities and state universities undertaking public construction projects hire contractors who pay employees an industry-recognized standard wage, or prevailing wage, that is in line with their profession.

“Prevailing wages helped build the American middle class while delivering safe buildings to taxpayers on time and under budget,” said the state Rep. Michele Lepore-Hagan (D-Youngstown), the lead Democrat on the House Commerce and Labor Committee. “It would be a mistake to take us back to a time when poverty wages and dangerous buildings were considered the standard.”

The Ohio Department of Commerce works with the U.S. Department of Labor to calculate prevailing wages and benefits to protect workers with careers as plumbers, painters, roofers, electricians, masons, elevator technicians, metal fabricators, and bricklayers.

“Without fair wages, we’re looking at contractors who want to cut corners to increase company profits by hiring out-of-state and foreign workers with little experience for next to nothing,” added Lepore-Hagan. “It’s hypocritical for Republicans to encourage children to learn a trade or go to career-tech while they roll back wages and benefits that let those same workers buy a car, own their home and have a family. People are tired of politicians who say one thing and do another.”

Ohio’s “prevailing wage” laws have encouraged career paths for skilled workers and artisans in the building and construction industry since the early 1930’s.