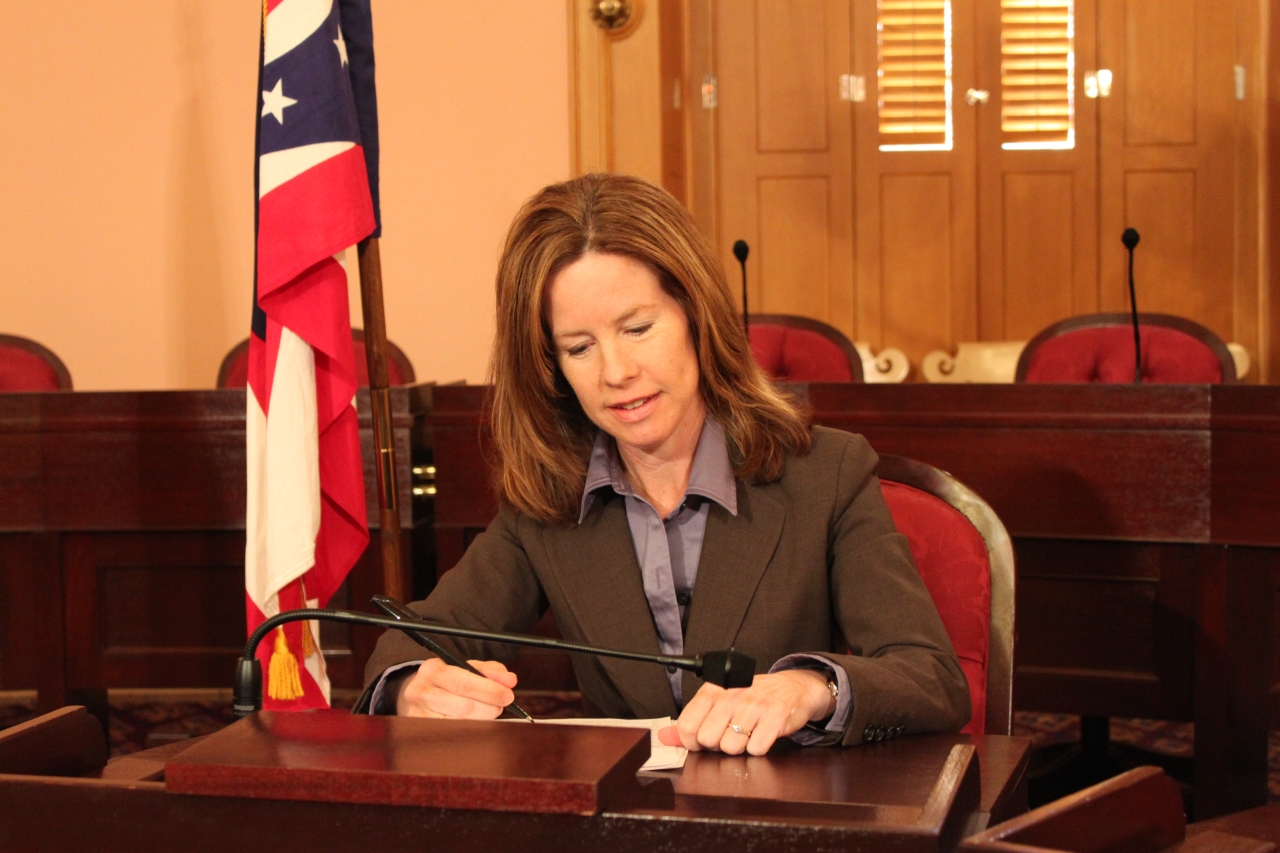 While the rest of the country celebrates open and accountable government during Sunshine Week, the forecast for government transparency in Ohio looks much gloomier. In recent months, national groups have consistently ranked Ohio at the bottom of lists measuring both government accountability and the economic strength of our state. Yet, the annual report released last week by JobsOhio demonstrates this administration’s commitment to policies that continue to hurt regular Ohioans.

While Ohio’s economy falls further and further behind, no longer can middle-class Ohioans afford an agency that has failed to create jobs and remains unaccountable to the taxpayers who fund it. Instead, we need to get our economy moving again by investing in the middle class, prioritizing our local schools and communities and restoring accountability in state government.

A November 2013 Enquirer report demonstrated how the job-development incubator actually cost more and delivered less than their open and accountable predecessor, the Ohio Department of Development.

In 2008, when the Great Recession hit Ohio and the rest of the country, it was clear the road to recovery was going to be a long one. However, in 2014, while the national economic recovery continues to move forward, Ohio’s economic recovery has come to a grinding halt. As Ohio ranks 45th in the nation in job creation with nearly 400,000 Ohioans unemployed, clearly something in Columbus isn’t working for Ohioans.

I believe that Ohioans deserve economic policies that reflect their priorities and a government that is open and accountable about putting those policies into place. As I read this year’s JobsOhio report, it became obvious that the program contains neither.

A few troubling aspects of the report stood out: JobsOhio fared worse in more than half of the metrics by which they judge their success;  inconsistent reporting made it nearly impossible to judge the program’s progress from year to year; and a lack of line-item financial reports prevents the public from seeing how taxpayer money is spent.

Let’s use Sunshine Week as an opportunity to take an close look at why Ohio has failed to measure up with the rest of the nation both economically and in terms of transparency. Then, we must take action to put Ohio back on the right track. We can start by restoring accountability to your state government.

Denise Driehaus is a Cincinnati-area State Representative, serving constituents of the 31st Ohio House District. She brings her experience as a small business owner to the House Economic Development Committee, where she serves as the lead Democrat. In June, Rep. Driehaus sponsored the JobsOhio Accountability Act to ensure taxpayers and businesses have the same transparency and accountability that other state agencies deliver.