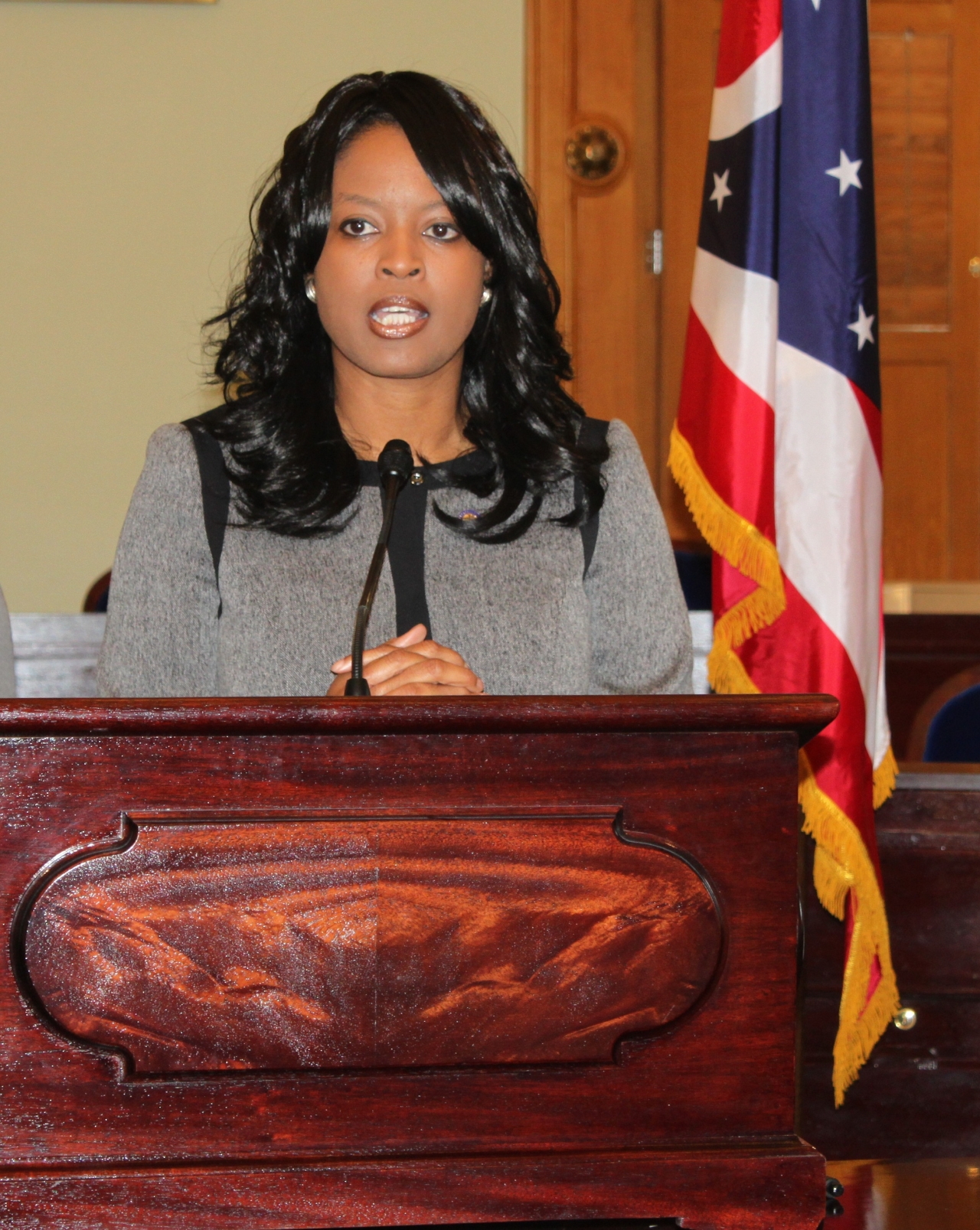 State Representative Alicia Reece (D-Cincinnati) will be speaking at the 50th anniversary of Martin Luther King Jr.’s March on Washington, tomorrow, August 24th at 10 a.m. in front of the Lincoln Memorial. The event is being organized by Rev. Al Sharpton’s National Action Network and will focus on issues such as economic injustice and racial inequality.

During her speech, Rep. Alicia Reece will call for a Voter Bill of Rights state constitutional amendment to be launched in Ohio and across the nation in response to the Supreme Court’s decision to strike down Section 5 of the 1965 Voting Rights Act.  Her initiative aims to provide concrete rights to voters that would extend access to polls, protect voters against voter intimidation and disenfranchisement, and ensure citizens’ right to vote.

Ohio State Rep. Reece has been a strong advocate for voting rights since her days at Grambling State University.  She has fought against voter intimidation and suppression in Ohio and she has championed numerous voting rights bills.  Rep. Reece is a national board member of the National Action Network, and has been asked to participate as a speaker at the March on Washington at the Mall on Saturday, August 24th.You can learn more about Rep. Reece’s work on voting rights here. A high resolution photo of the Cincinnati lawmaker is attached.