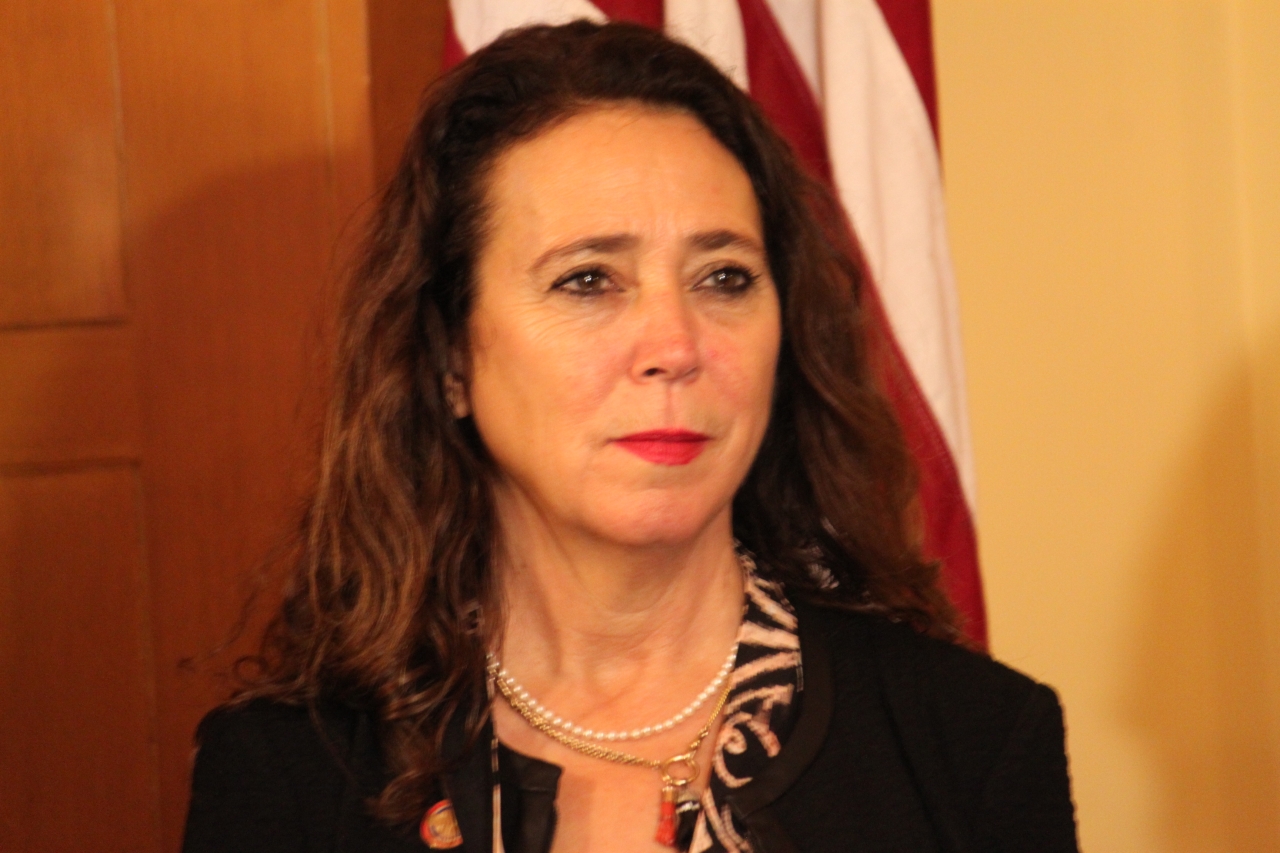 State Rep. Michele Lepore-Hagan (D-Youngstown) today introduced House Bill 368, The Fair Lending through Land Contracts Act, which will establish new protections for Ohioans who are buying homes through “lease to own” or “rent to own” agreements. Along with protecting consumers, the legislation will strengthen communities throughout the state by requiring sellers to correct code violations and pay outstanding fines before they can enter into a land installment contract (LIC) with a prospective buyer.

“When done right, these contracts provide a path to home ownership for people who do not qualify for a traditional mortgage loan,” said Lepore-Hagan. “It is unfortunate that a growing number of unscrupulous firms are now using the agreements to trap trusting buyers in predatory loans.”

Rep. Lepore-Hagan drafted the legislation in response to concerns about abuses in the LIC market raised by consumers, traditional lenders, advocacy organizations, local government officials and the news media.

“Companies swooped into Ohio and other states devastated by the collapse of the housing market, bought homes for pennies on the dollar, inflated the value of the homes, then enticed borrowers to enter into high-interest, long-term loans they have little, if any, chance or repaying,” Lepore-Hagan said.

The problem has become so severe that the City of Cincinnati recently filed suit against Harbour Portfolio Advisors, the nation’s largest seller of foreclosed properties, alleging that the firm is a ‘predatory actor’ that targets unsuspecting and vulnerable borrowers.

“My bill will stop the type of exploitation and manipulation that is wrecking families and destroying neighborhoods while preserving the opportunity for homeownership,” Rep. Lepore-Hagan added. “The Fair Lending through Land Contracts Act will benefit consumers, enhance communities, strengthen Ohio’s real estate market, create business for trustworthy lenders, landlords, and realtors, and drive bad actors out of our state.”