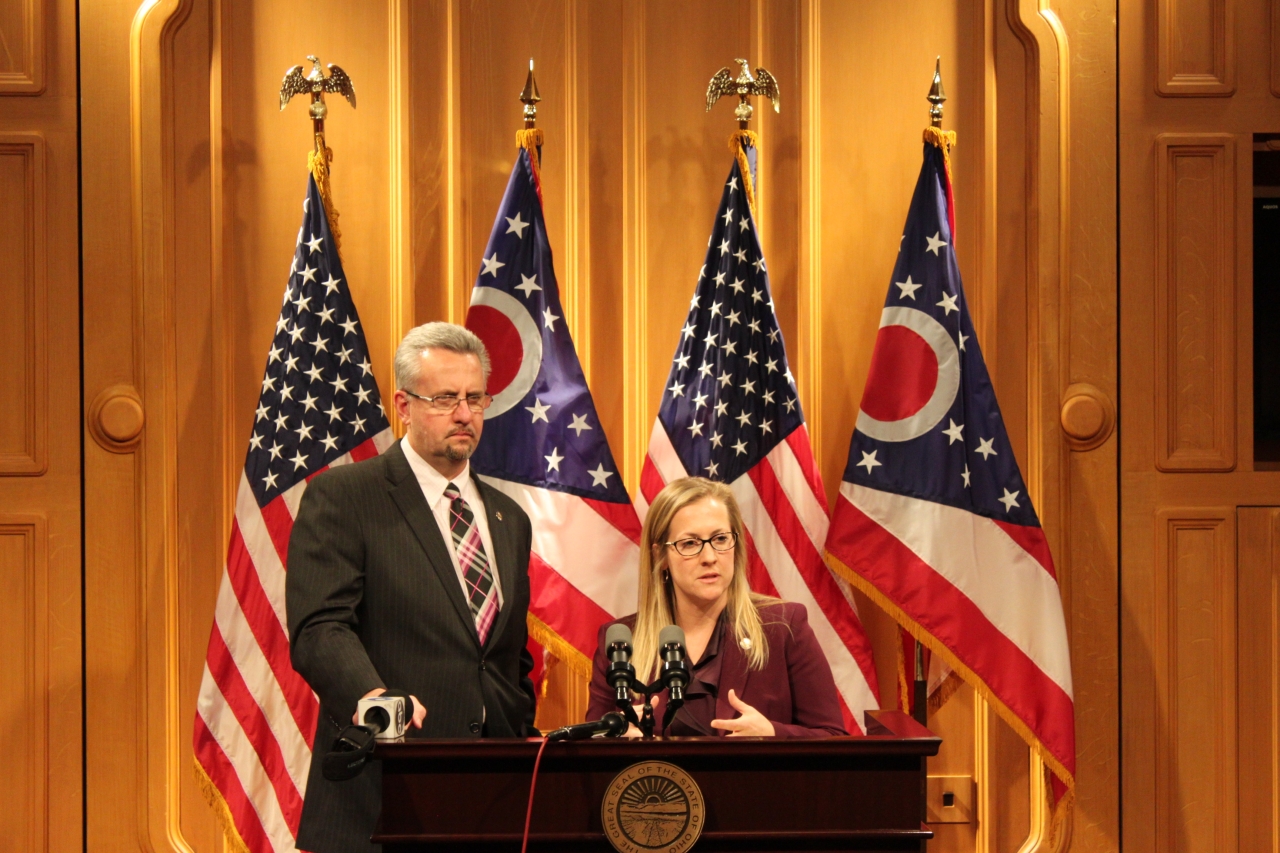 “Taxpayers deserve to have access to records of police activity in their state,” said Rep. Bishoff. “We can’t have two different sets of rules when it comes to transparency in the way our laws are enforced. The public clearly has a right to obtain some basic level of information on police activities, regardless of a police department’s direct employer.”

Ohio currently allows over 800 privately-employed police officers to operate with the full, vested power of the state, but does not require them to provide basic public records like an officer’s use-of-force and disciplinary history or information about crime trends. The current law also protects the privacy of a victim, which both Representatives believe should not change.

"Many businesses have a greater need for police protection than local governments can afford, and so they must employ their own peace officers,” said Rep. Henne. “When these officers exercise the same authority as their public counterparts, the public needs to have the same ability to hold these officers accountable."

H.B. 429 was introduced on February 11 and soon will be referred to a standing House committee for further consideration.