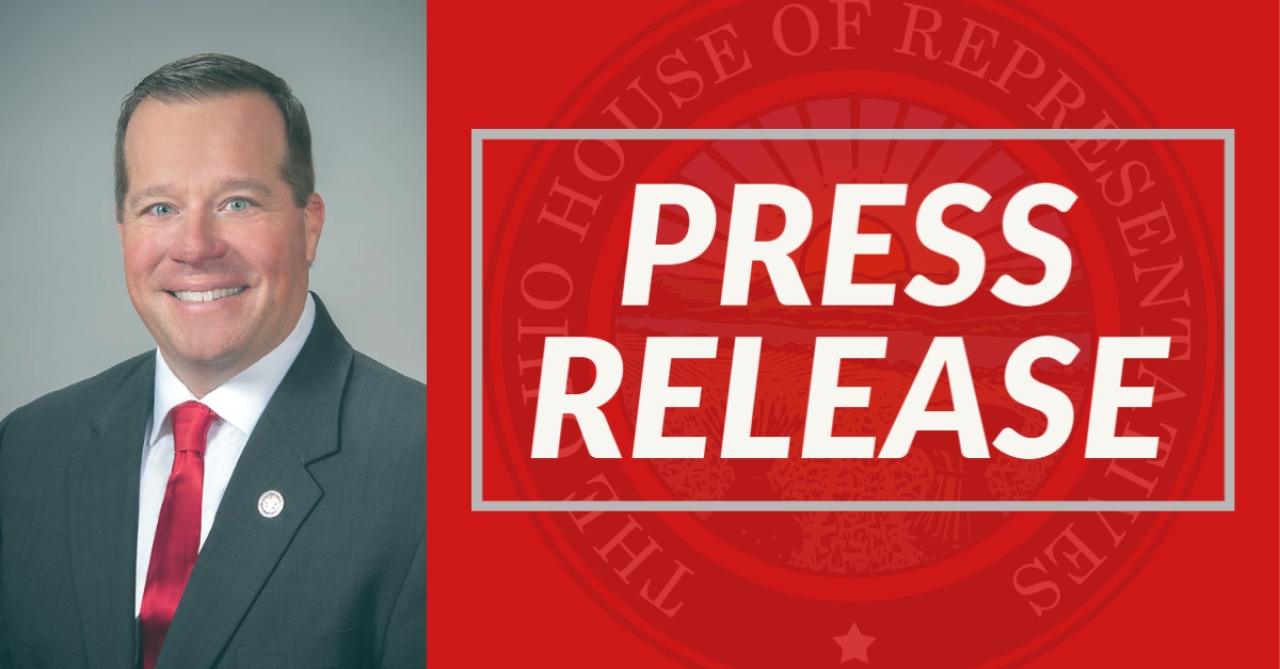 The $8 million initiative stems from Ohio BUILDS (Broadband, Utilities, and Infrastructure for Local Development Success), which was funded through House Bill 168 that was passed by the General Assembly and signed into law earlier this year. Creech supported and cosponsored the bill.

“As a former commissioner, before I even started, this was an ongoing contentious issue that was being pushed on the community without available funding,” said Creech. “I’m proud in my new role as a state representative we were finally able to get the job done and also applaud our County Engineer and Sanitary Landfill Engineer, Kyle Cross, who applied for this grant to finally get this important clean-water project over the finish line for our residents of Glenwood.”

Cross also touted the grant as a success story for Preble County.

“This award is a huge win for Preble County,” said Cross. “This is the largest single grant ever awarded to Preble County. This money will allow a project, that was by all accounts unaffordable, to proceed with reasonable sewer rates for those within the project area.”

The stream water quality improvements are anticipated to benefit a total of 775 people in the Glenwood area.