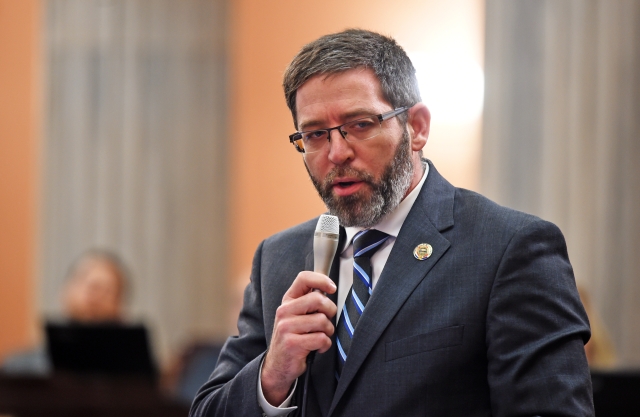 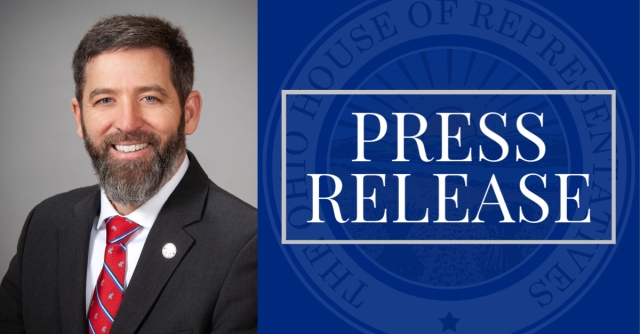 State Rep. Stoltzfus Stands Up Against Vaccine Passports and Discrimination

State Rep. Reggie Stoltzfus (R-Paris Twp.) announces that he is cosponsoring legislation that will prohibit “vaccine passports.” The term has become known for entities requiring citizens to show proof of a COVID-19 vaccination in order to be allowed entry into an area or establishment.

State Rep. Reggie Stoltzfus (R-Paris Twp.) announces the 2022 Ohio Teacher of the Year nominations are currently open. The program recognizes exceptional teachers for their work both inside and outside the classroom while also providing opportunities for professional growth.

State Reps. Reggie Stoltzfus (R-Paris Twp.) and Don Jones (R-Freeport) announce they have sent a formal letter to Kent State University (KSU) urging the institution to cease assigning adult-oriented material to underage students and review its policies to ensure it never happens again. Stoltzfus previously contacted KSU about the issue after receiving a complaint from a parent, after no action was taken by the university, Stoltzfus and Jones now have highlighted some of these concerns in the letter.

State Rep. Reggie Stoltzfus (R-Paris Twp.) announces the introduction of House Bill 649, which addresses updating provisions relating to pandemic powers that have impacted the state due to COVID-19. Stoltzfus indicated some concerns with how the pandemic powers were utilized.

David Waikem, small business owner of Waikem Auto Family in Massillion, had an opportunity to give testimony before the Ohio 2020 Economic Recovery Task Force. The Task Force recently began an initiative to reach out to small business owners across the state to get their feedback and testimonies at the meetings in order to gauge the impact on businesses due to COVID-19.

State Rep. Reggie Stoltzfus (R-Paris Twp.) announced federal funding relief from the CARES Act that will be distributed to the city of Alliance and other portions of Stark County. The funding will be provided by the Community Development Block Grant (CDBG) program through the U.S. Department of Housing and Urban Development (HUD).