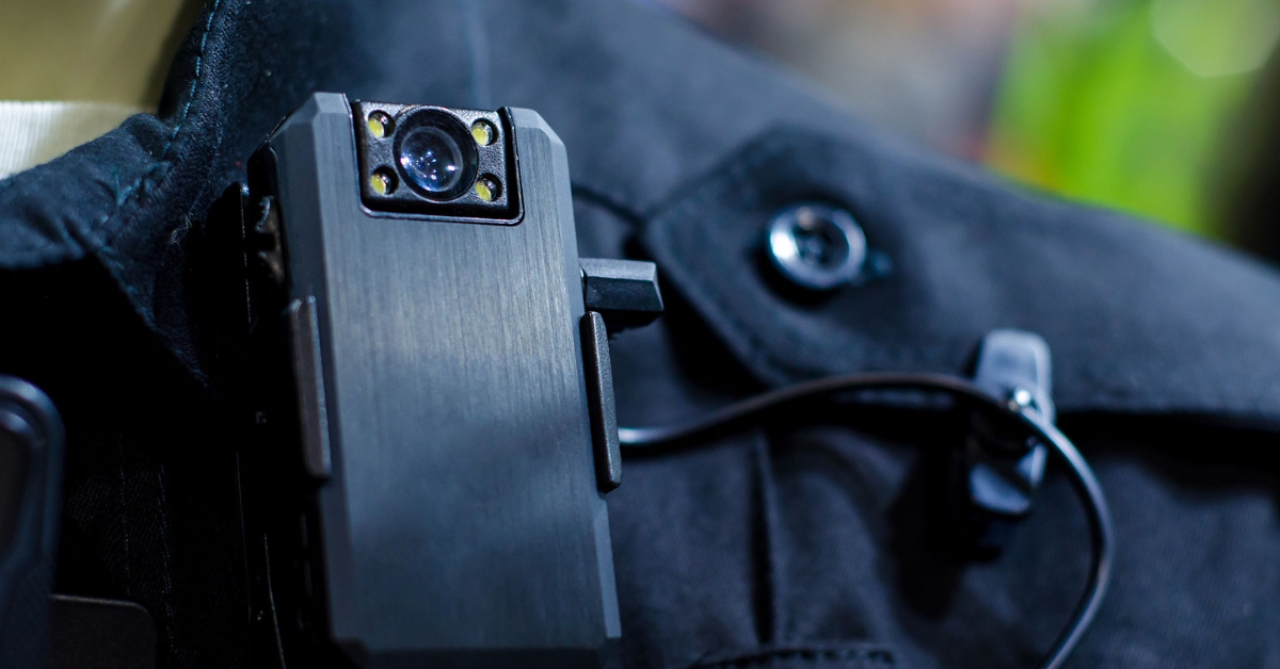 State Rep. Gail Pavliga (R-Portage County) announces a new body-worn camera program is coming to Kent State University (KSU). The program is funded from House Bill 110, the state operating budget that was signed into law last year. Pavliga was a supporter of the bill and voted in favor of it in the Ohio House.

“This program is going to significantly help with transparency that will be advantageous for both our police departments and our residents throughout Portage County,” Pavliga said.

The Kent State University Police Services will be receiving $23,780 for the start-up of the new program. Dean Tondiglia, KSU Director of Public Safety and Chief of Police, touted the new program.

“We are excited to have received the grant for the body cameras,” said Tondiglia. “We trialed the Getac body cameras for two months last year, and these are the cameras that we will be acquiring with the grant money. Having body cameras assures not only our safety, but the safety of our community. We will have the option of showing video from the officer's perspective, and also providing accountability."

In addition to KSU, the Streetsboro Police Department will also be receiving $6,876 for an already existing body-worn camera program.

The program derives from last year’s state budget bill and is being coordinated by the Department of Public Safety’s Office of Criminal Justice Services. In total for both programs, Portage County is receiving over $30,000 in funding.