COLUMBUS—State Representative Derek Merrin (R-Monclova Twp.) today announced the passage of legislation he sponsored by the Ohio House of Representatives. Substitute House Bill 391 broadens the definition of “economic loss” in criminal theft cases, and provides judges with the opportunity to include accounting and auditing costs incurred by the victim when determining restitution. 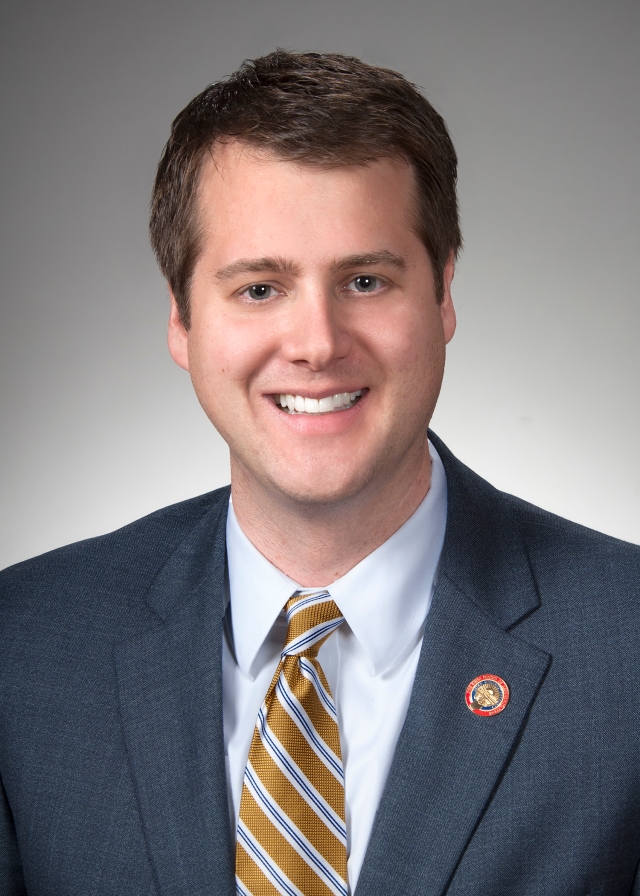 State Representative Derek Merrin (R-Monclova Township) today announced that he will be holding district office hours in December. No appointment is necessary for these office hours and everyone is encouraged to participate. 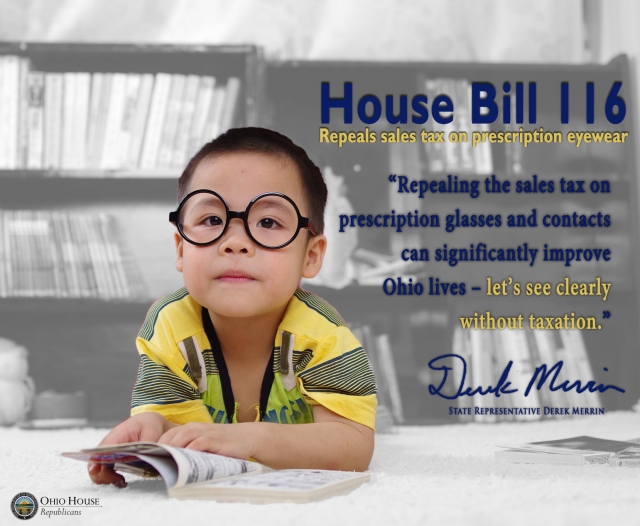 State Representative Derek Merrin (R-Monclova Township) announced that the Ohio House and Senate have agreed to incorporate the language of House Bill 116, repealing the sale and use tax on prescription eyeglasses, into Amended Senate Bill 8. The agreement came during Wednesday’s Senate Bill 8 Conference Committee, a process for compromise between the two legislative bodies. Representative Merrin initially introduced House Bill 116 in March with the bill receiving a nearly unanimous vote on the House floor in September. 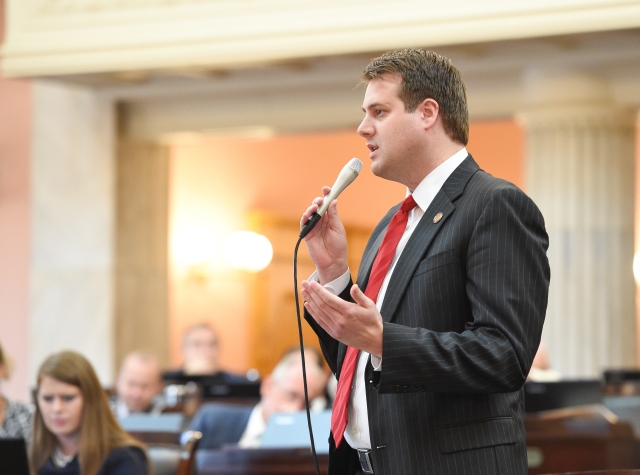 The following op-ed written by Rep. Derek Merrin was printed in the Toledo Blade:

For three decades, the Ohio Department of Health has been leading the fight against lead poisoning. It has made progress, but more must be done. 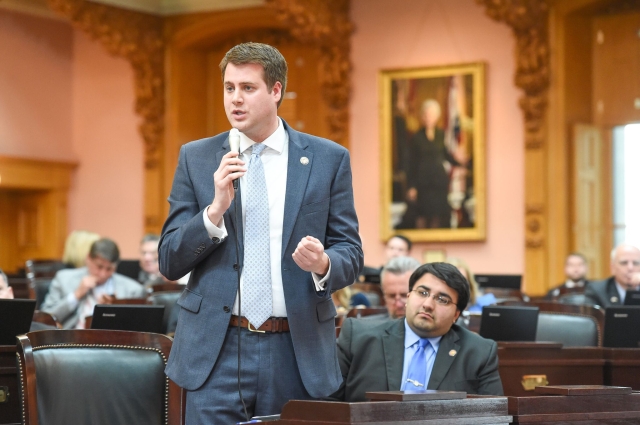 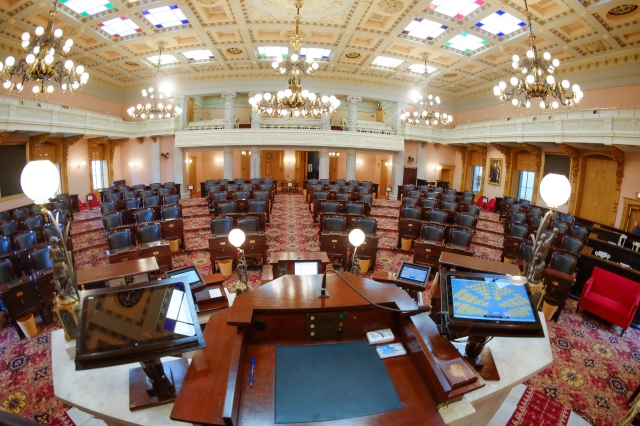