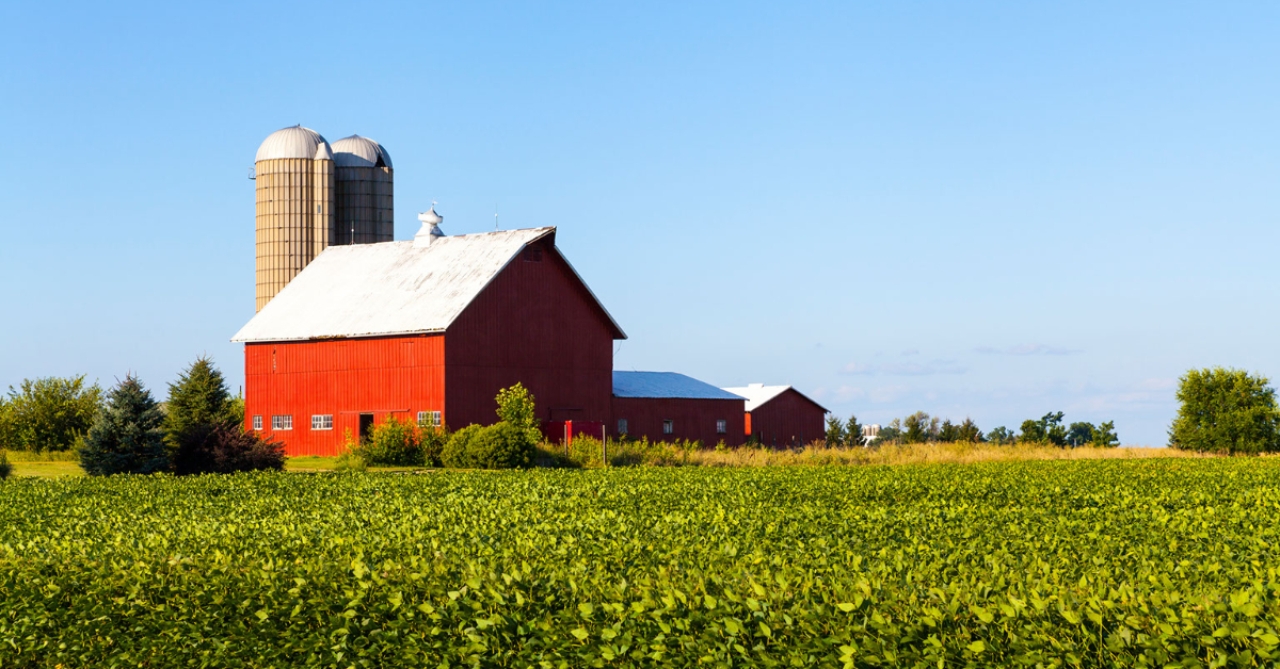 State Representative Susan Manchester (R-Waynesfield) Wednesday announced the General Assembly has approved House Bill 95, her bipartisan legislation that creates a beginning farmer tax credit to assist one generation of farmers to the next.

The legislation will also allow for an income tax credit for established farmers as they sell or rent their agricultural assets to beginning farmers who take a qualified financial management course. Agriculture assets include farmland, livestock, buildings or equipment.

“Agriculture is the backbone of Ohio’s economy and with the average age of Ohio farmers at 58-years-old, we must do something to get the next generation to look at farming as a career choice,” said Manchester. “This legislation not only gives existing farmers a financial reason to pass on their trade, but also keep agriculture strong in the state.”

Under the bill, the credit is limited to five years and allows up to $10 million for the total amount of tax credits awarded for the life of the program.

House Bill 95 will now head to the governor’s office to be signed into law.