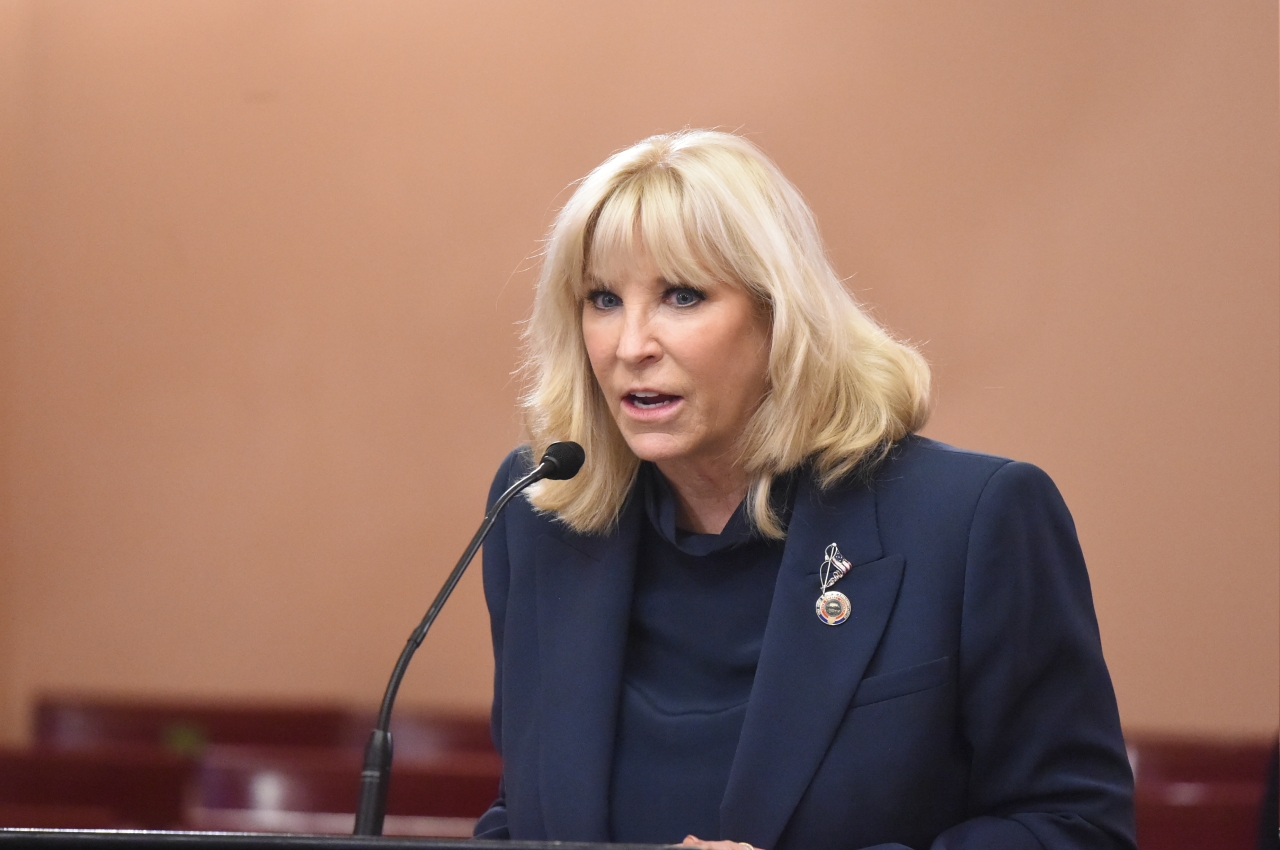 The bill, known as Aisha’s Law, was introduced after Aisha Fraser was repeatedly abused and eventually killed by her ex-husband in front of their small children.

“All Ohioans deserve to feel safe in their homes,” said Carruthers. “Incidents of domestic violence take place in every corner of Ohio and are in far greater numbers than often realized.”

In 2018, the Ohio Attorney General reported that there were a staggering 38,475 domestic violence incident (DVI) charges in the state of Ohio. Of those charges, 1,112 were in Butler County.

Provisions of the bill include:

“Expanding protections for victims and holding perpetrators accountable will save lives and make our communities safer,” added Carruthers.