COLUMBUS– State Rep. Juanita Brent (D-Cleveland) introduced an amendment Tuesday to House Bill (HB) 345, which establishes standard procedures that allow the owner of a towing service or a storage facility to obtain the title to another individual’s motor vehicle.

Rep. Brent announces over $547 million in federal funds for COVID-19 and economic relief

COLUMBUS – State Representative Juanita Brent (D-Cleveland) and House Democrats Monday announced the approval of funds by the state Controlling Board to further aid Ohio’s response to the health and economic hardships caused by the COVID-19 pandemic.

COLUMBUS – State Rep. Juanita Brent (D-Cleveland) recognizes Sunday, Oct. 11 as National Coming Out Day, an annual LBGTQ awareness day designated to celebrate and commend the bravery of all those who have come out as LGBTQ. This year’s observance comes at a time when many are worried about a changing U.S. Supreme Court and its impact on marriage equality and LGBTQ rights.

COLUMBUS – State Rep. Juanita Brent (D-Cleveland) today announced the local recipients of the BroadbandOhio Connectively Grant program. Awards from the governor’s office were given to the following area schools: 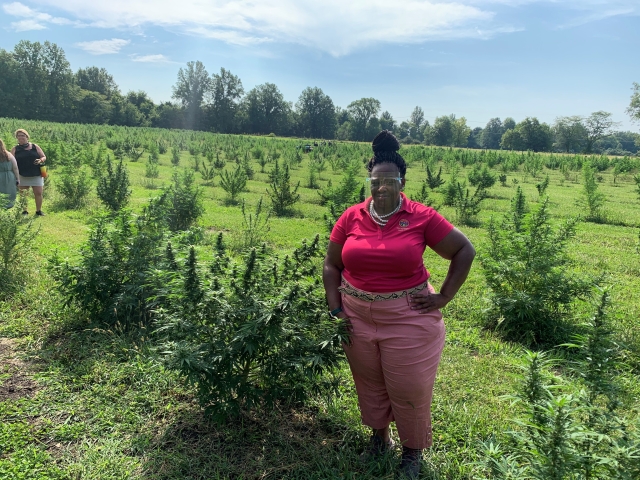 COLUMBUS— State Rep. Juanita Brent (D-Cleveland) released a statement today after spending the afternoon touring Trichomb Crops Farm, an Ohio hemp farm. In July of 2019, Senate Bill (SB) 57 was signed into law, effectively calling for both the decriminalization of hemp and the licensure of hemp cultivation. This legislation followed the legalization of hemp in 40 other states. As an advocate of hemp cultivation and production, Rep. Brent believes that Ohio largely stands to benefit from hemp production.

COLUMBUS— State Representative Juanita O. Brent (D-Cleveland) issued a statement today in anticipation of Friday’s March on Washington. This year marks the 57th anniversary of this historic event, which was first conceptualized in 1963 as a collective demonstration for economic and racial equity.