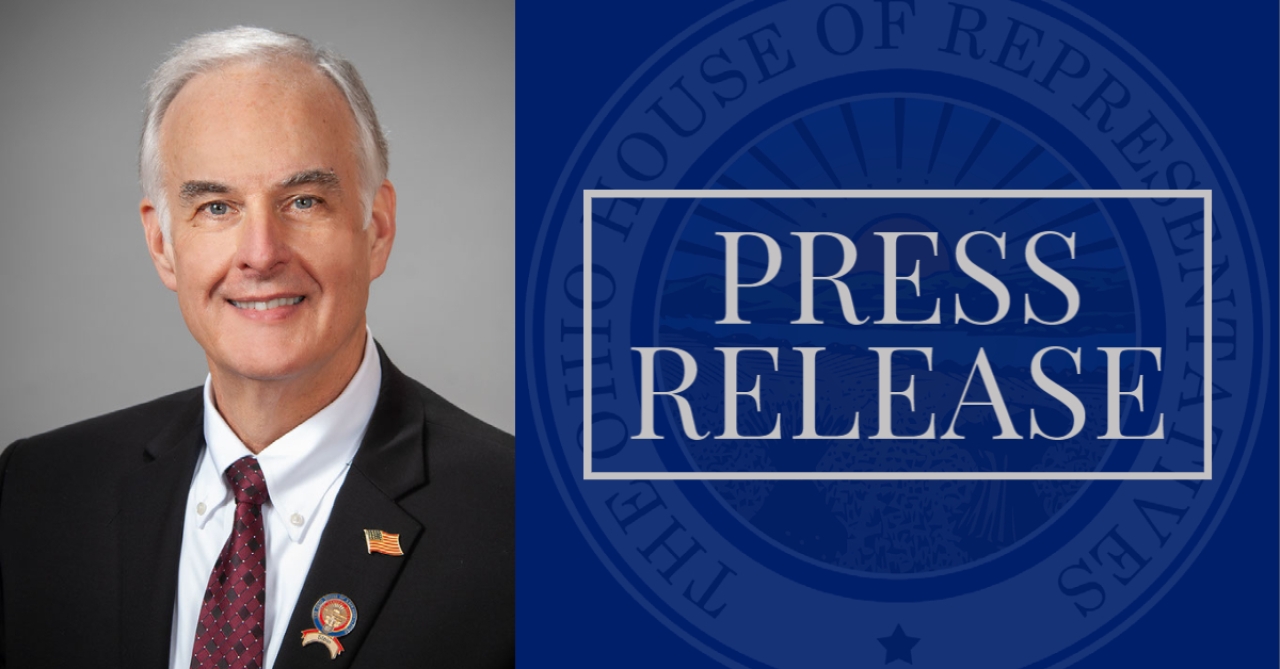 State Rep. Dick Stein (R-Norwalk) announces that House Bill 128 has passed within the Ohio House. The legislation takes out certain parts of the former House Bill 6 and guarantees ratepayer protections and rate decreases for Ohioans over the current law. Stein is a cosponsor of the bill and led the bill through the legislative process.

“I was happy to step-in to work with my colleagues and deliver further ratepayer decreases for Ohioans,” said Stein. “Due to the changes at the federal level since House Bill 6 was passed, the nuclear subsidy is no longer necessary, and as a result, some Ohioans will see the lowering of these rates.”

In House Bill 128, Stein is referring to both the elimination of the FirstEnergy decoupling provision and of the nuclear subsidies. Removal of the decoupling provision marks $115 million per year while ending the nuclear subsidy comes in at ratepayer savings of $150 million per year. Additionally, the bill eliminates the Significant Excessive Earning Test (SEET) passed within the previous budget bill – this will result in a refund of fees to ratepayers.

The bill also caps six solar projects’ eligibility credit through the Ohio Power Siting Board (OPSB) at $20 million a year or 10 cents a month for residential ratepayers.

The legislation passed does maintain some parts of House Bill 6 that ultimately saves ratepayers over $2.3 billion throughout its span due to the elimination of energy mandates, reductions for county fairs, expansion of low-income weatherization, and expansion of on-site industrial wind.

House Bill 128 now heads to the Senate for further consideration.