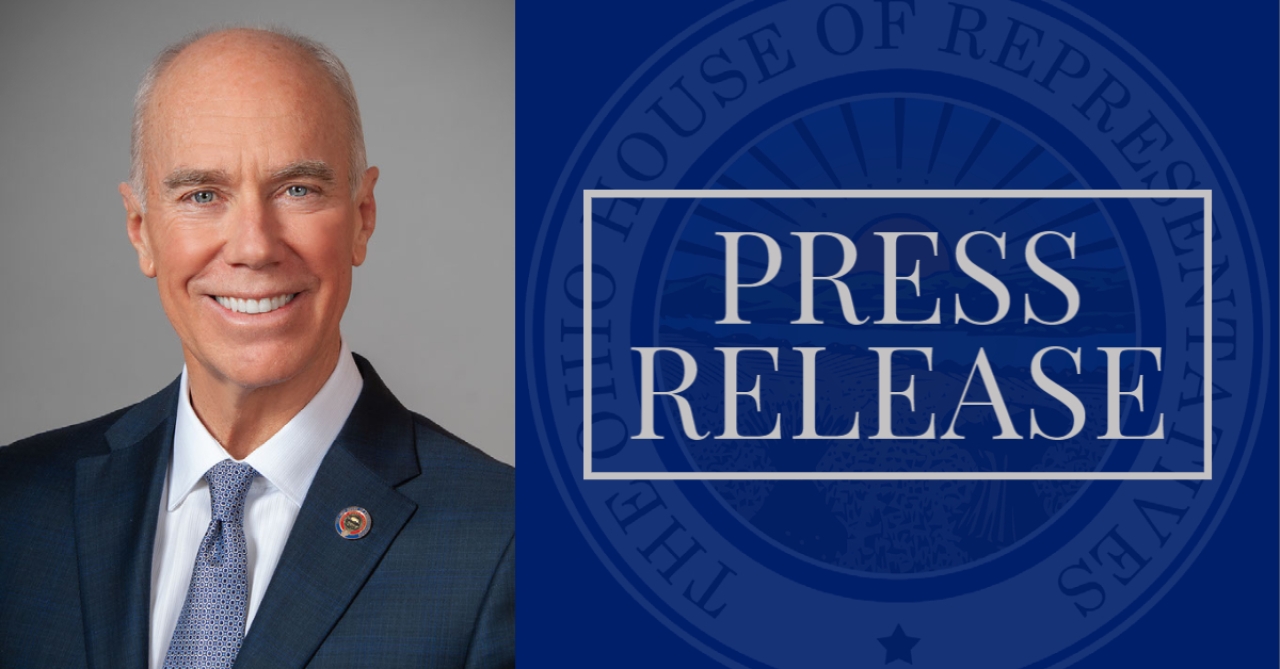 COLUMBUS – Today, the State Controlling Board approved the release of $82,382.25 to be allocated for a classroom building transformer relocation and re-roofing project at Kent State Salem in Columbiana County.

The Classroom Building at Kent State Salem was built in 1971 and over the decade following its initial construction, additions were added to sustain the growing programs at the facility.

In 2010, the facility underwent a major renovation, which converted the existing gymnasium into a two-story structure that houses the nursing program, numerous labs, including a biology and chemistry laboratory, and numerous other classrooms.

The funds allocated by this recent release approved by the controlling board will be used to replace and relocate the building's main transformer and to replace the roof that the existing transformer rests on.

“Kent State Salem has been a tremendous asset to our community and region for 50 years and I am pleased to see the State Controlling Board release these funds for this much-needed project,” said Ginter.