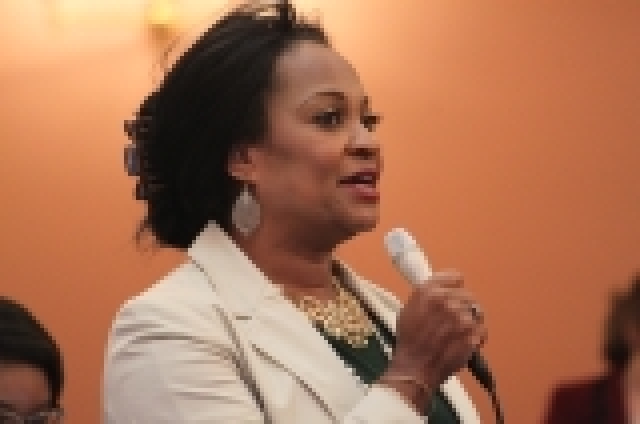 “It is important for states to research and foster global relationships so they may expand their potential impact in unique ways well beyond the border,” said Galonski. “Being able to take part in these conversations is truly an honor, and I look forward to putting partisanship aside to address important global issues.”

State Rep. Tavia Galonski (D-Akron) today issued a statement following the Summit County Executive announcing a lawsuit against the pharmaceutical industry for its role in Ohio’s opioid epidemic. A report released today from the National Centers for Health Statistics shows Ohio’s overdose deaths totaled 4,329 in 2016, the second highest rate in the nation and 24 percent higher than in the previous year.

State Reps. Emilia Strong Sykes (D-Akron) and Tavia Galonski (D-Akron) today both penned letters to Gov. Kasich renewing calls for him to declare a state of emergency to combat Ohio’s worst-in-the-nation opioid epidemic. While President Trump this week declared the opioid crisis an emergency on the national level, Gov. Kasich has repeatedly rebuffed Democratic calls to join six other states in declaring a statewide emergency. Ohio continues to lead the nation in opioid overdose deaths.

“The governor continues to wrongly claim that he can’t declare an emergency to free up desperately needed funds to combat this illness that is devastating our state—though we’ve seen him do it as recently as last year to pay for extra security at the Republican Convention in Cleveland,” said Rep. Sykes. “We need real leadership on this issue that’s crushing Ohio families and our state’s bottom line. Summit County has been taking the lead on this issue in Northeast Ohio, but we can’t do it alone. Only a bold, comprehensive statewide plan can get Ohio back on the path to health and prosperity.”

State Rep. Tavia Galonski (D-Akron) today released a statement expressing her deepest sympathies towards the families who have lost children in a recent string of house fires in Akron:

“Our community was recently devastated again by another house fire. In less than a year, we have lost nine children between three house fires. No family should ever have to experience losing an innocent child in such a heart wrenching tragedy. 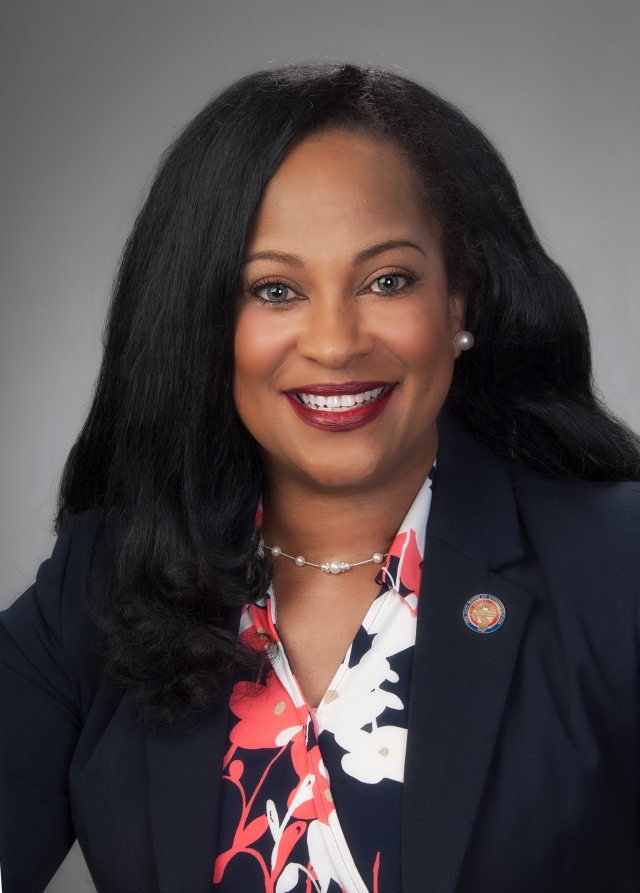 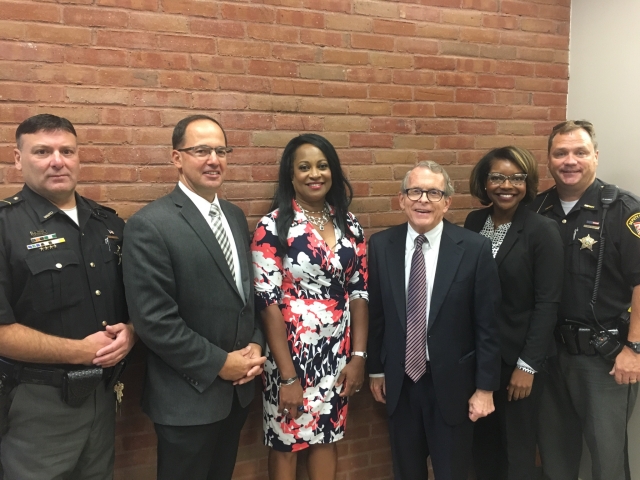 State Reps. Emilia Sykes and Tavia Galonski today announced the release of $200,000 in state funding to better help local citizens in Summit County get the treatment they need to recover from drug addiction.

“The recovery process can be a long and difficult journey. Our drug abuse response teams are at the front lines, offering counseling, rehabilitation, and aftercare to our community members struggling with addiction,” said Sykes. “This funding will strengthen our community’s efforts to assist the people and families ravaged by the statewide opioid epidemic.”

“While our nation seems to be approaching a critical intersection of hateful and divisive dialogue, Nice’s language plays to this ugliness, distorting who we are as a community. We condemn Nice’s behavior in the strongest terms possible. We also urge our neighbors and constituents to look beyond one man’s failings in order to champion the good and righteous within our community. We are more than one person’s bad decisions. We are more than one man or woman’s judgement. We are Akron.”

“I am very proud to be part of a nationwide coalition advocating for modern day solutions to modern day problems,” Galonski said.  “I believe we have an opportunity in Ohio to be at the forefront of the growth and economic opportunity that rethinking environmental challenges can bring. From good-paying advanced manufacturing jobs to research and development jobs, commonsense energy and environmental policies can catapult us as a leader in an emerging sector of our rapidly changing global economy.”

The forum agenda featured a keynote address from former EPA Administrator Gina McCarthy, who spoke about the ability of states to innovate and create environmental models for the federal government to adopt. Former California Governor Arnold Schwarzenegger also keynoted the event. He highlighted the fact that states had already been passing legislation that proves it is possible to simultaneously protect the environment and support economic growth, and noted that such efforts are now more important than ever.

Schwarzenegger underscored the need for bipartisanship cooperation and state and local action on climate and the environment. “I don’t see the environment as a political issue. There is no Republican air or Democratic air, we all breathe the same air. There is no Republican water or Democratic water, we all drink the same water, so let’s work together on this,” he said. “States, provinces, cities, and neighborhoods have tremendous power, and we should wield that power… This i