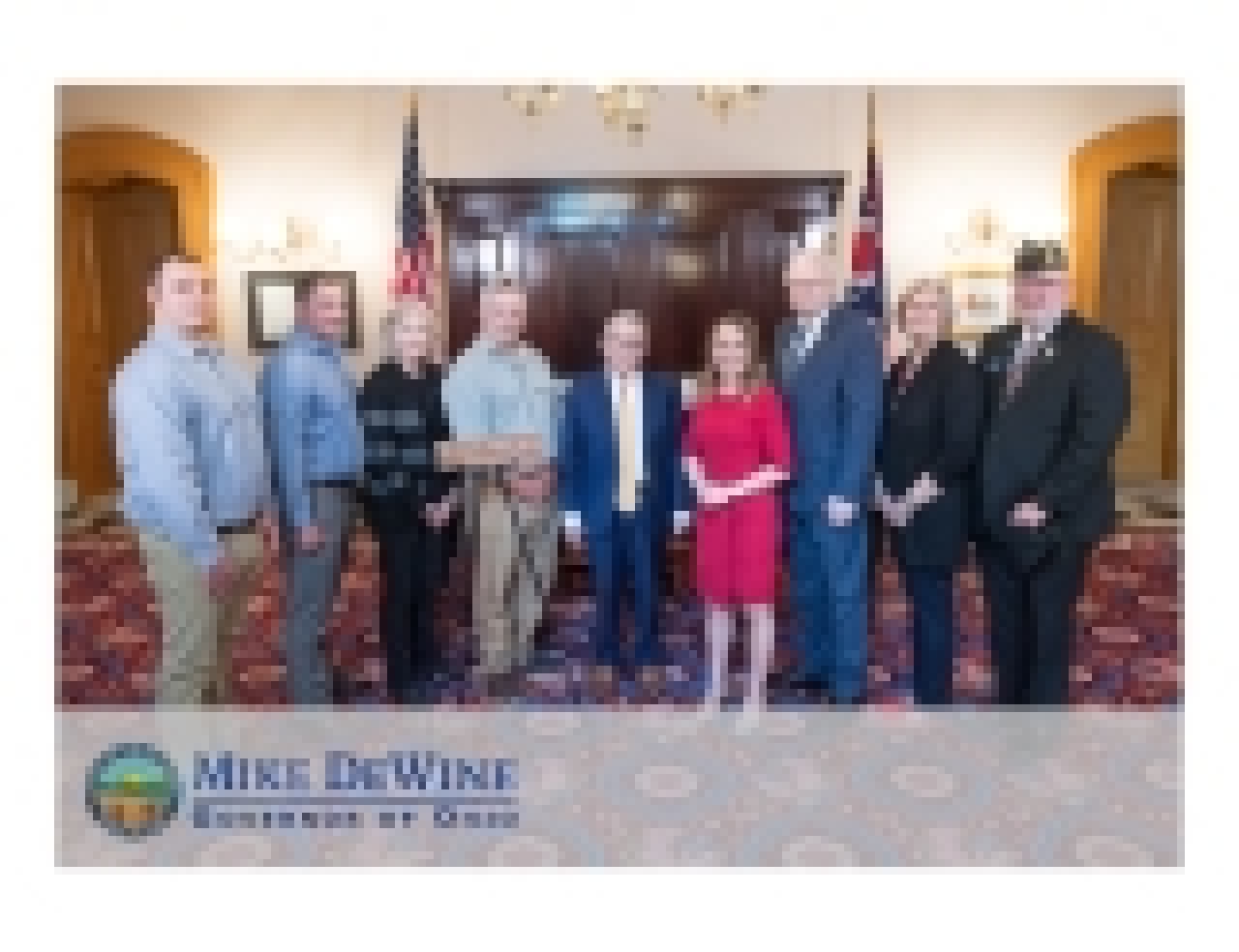 The bill designates the “Sergeant First Class Charles Gregory Huston Memorial Highway” as the northbound and southbound lanes of State Route 66 between Houston Road and Roeth Road in Shelby County. House Bill 276 honors and remembers distinguished veterans and community leaders with the designation of multiple memorial highways and bridges across the state.

“We owe a debt of great gratitude to our soldiers and their families for their sacrifices that ensure our freedoms,” said Rep. Manchester. “As we travel through the SFC Charles Gregory Huston Memorial Highway, I hope we can all be reminded of his legacy, heroism and service to our nation.”

On March 28, 1968, nearly 52 years ago, Sergeant First Class Huston, Sergeant First Class George Brown, Sergeant Alan Boyer, and 8 South Vietnamese troops, were conducting a reconnaissance patrol when they came into contact with an enemy force. As the team tried to escape, the helicopter that was coming to extract them came under heavy enemy fire, forcing it to depart the area. A search and rescue team arrived at the ambush site a few days later, but failed to find any of the men. All three men were listed as Missing in Action.

SFC Greg Huston is the only citizen from Shelby County whose status remains unknown. He was among nearly 600 Americans who disappeared in Laos.

State Representative Susan Manchester is serving her first term in the Ohio House of Representatives. She serves the 84th District, which encompasses Mercer County, as well as portions of Auglaize, Darke and Shelby counties.