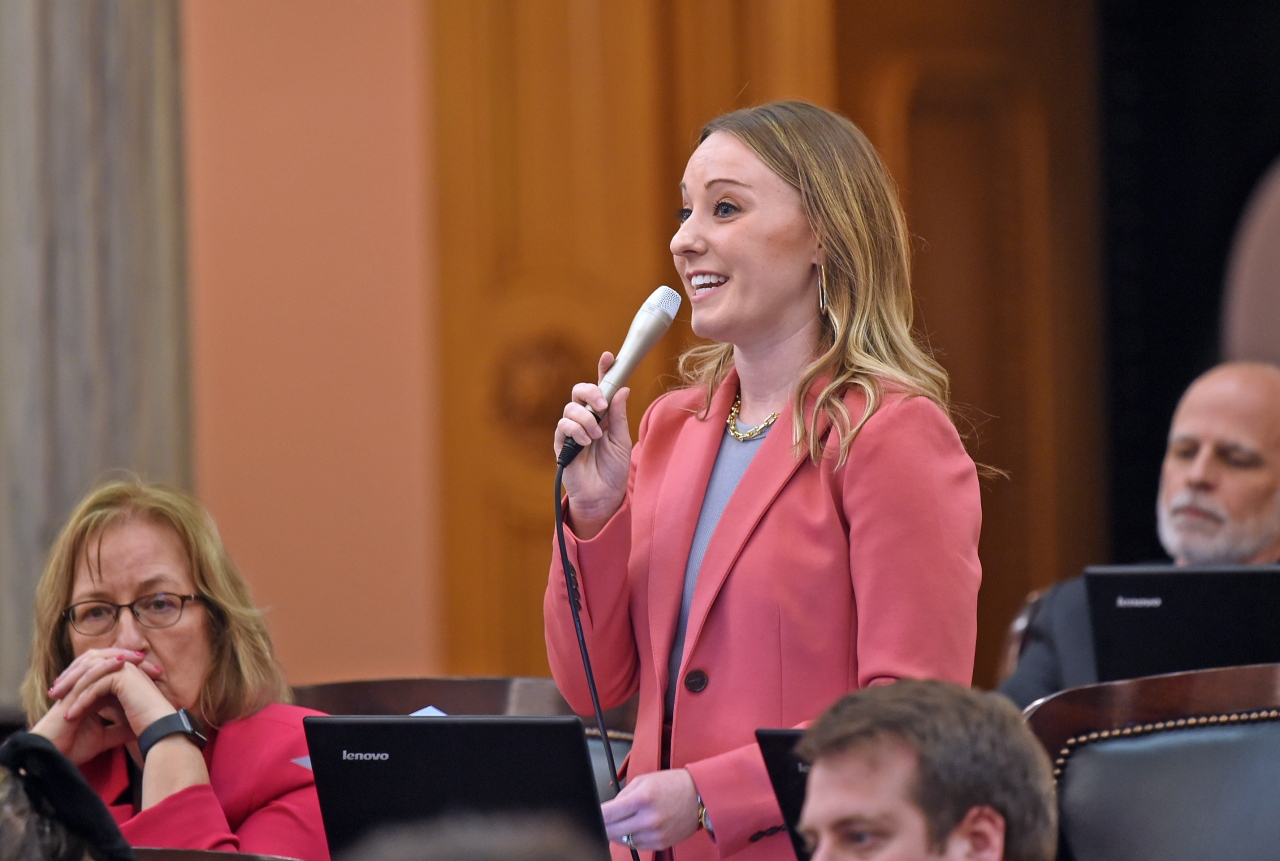 “For too long human traffickers have been finding legal loopholes to avoid being charged,” said Manchester (R-Waynesfield). “With House Bill 427 now prosecutors will have the legal tools to be able to convict these criminals for what they are doing to victims that have little control over their addictions.”

Currently, there are two human trafficking charges, Trafficking in Persons and Compelling Prostitution. These two charges define the term compel as ‘the victim's will was overcome by force, fear, duress, intimidation or fraud.’

Ohio is one of the top five states in the nation for reported trafficking cases. In 2020 law enforcement reported 216 human trafficking investigations leading to 76 arrests and 18 successful criminal convictions. There were a total of 148 potential victims identified, including 146 potential victims of sex trafficking. 106 of the victims identified drugs, alcohol or other dependencies as a contributing factor to being trafficked.

“The facts speak for themselves,” said Manchester. “Traffickers are using controlled substances as a weapon to keep their victims in a vicious cycle of dependency. House Bill 427 will help put a stop to this cycle by providing a definition of what is actually happening in human trafficking rings.”

House Bill 427 will now head to the Ohio Senate for further consideration.