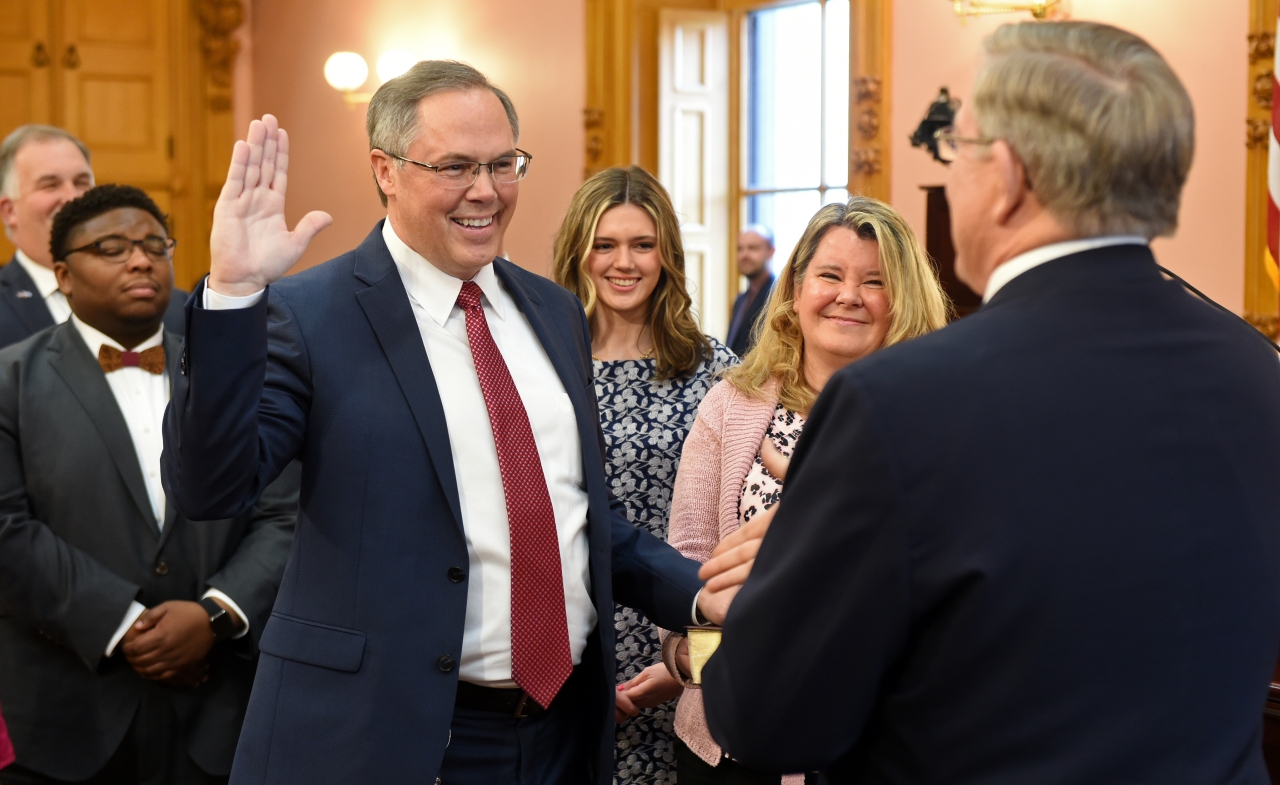 He will fill the unexpired term in the 68th District seat, which was previously held by Rick Carfagna (R-Genoa Township), who stepped down to accept a position with the Ohio Chamber of Commerce.

Stevens took the oath of office during Wednesday’s session of the Ohio House of Representatives.

“It’s an honor to serve my community in the Ohio House,” Stevens said. “Uncertain times require leaders who are willing to stand up for what is right and honorable. I am passionate about serving our community, protecting our rights and expanding opportunity.”

Growing up, Stevens’ father was a factory worker and his mother a homemaker. Neither attended college. Stevens learned the value of hard work from his parents, who taught him that hard work will open the door to opportunity.

“I believe in the American Dream, and more specifically, the Ohio Dream, because I have lived it,” he said.

He earned his bachelor’s in economics from Miami University and an MBA from The Ohio State University.

Stevens and his wife Deanna have been married for 22 years and have three children.